The diplomatic note will take effect on May 15 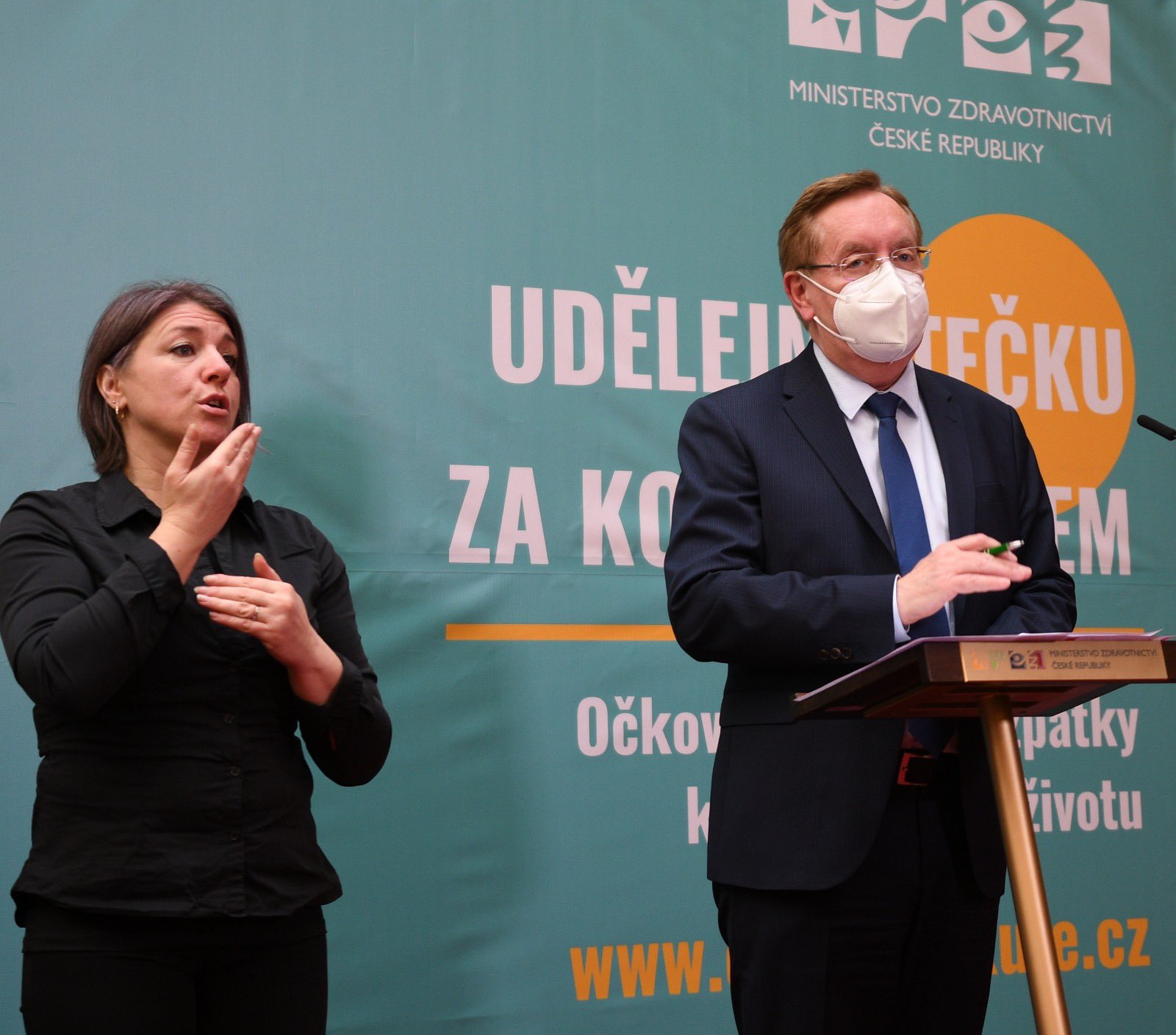 From Saturday, May 15, the Czech Republic will recognize confirmation of vaccination against Covid-19 issued in Poland, Hungary, Austria, and Germany. Minister of Health Petr Arenberger announced this at the meeting of the Committee on Health in the Chamber of Deputies. According to him, Slovakia will also be included in the agreement.

The agreement between the five countries will take the form of a diplomatic note.

Arenberger pointed out that it wasn’t entirely easy to formulate the note as, for example, in Hungary, the vaccination card is issued already after the first dose of the vaccine. Hungary is also the only EU country that uses Russian Sputnik V and vaccines from the Chinese companies Sinopharm and CanSino Biologics.

Measures for travel currently follow the so-called map of the traveler, which divides countries into four categories from low-, medium-, and high-risk to very high risk. Before returning from the most affected countries, which include part of the European Union and third countries, it is necessary to take the Covid-19 test before entering the Czech Republic.

Due to the possible spread of new variants of the virus, the Czech Ministry of Health has previously banned travel to countries where there is an extreme risk of being infected with these variants. These include Botswana, Brazil, India, South Africa, Kenya, Colombia, Lesotho, Malawi, Mozambique, Peru, Swaziland / Eswatini, Tanzania, including the islands of Zanzibar, and Pemba, Zambia, and Zimbabwe.