Negotiations with Rwanda look the most promising 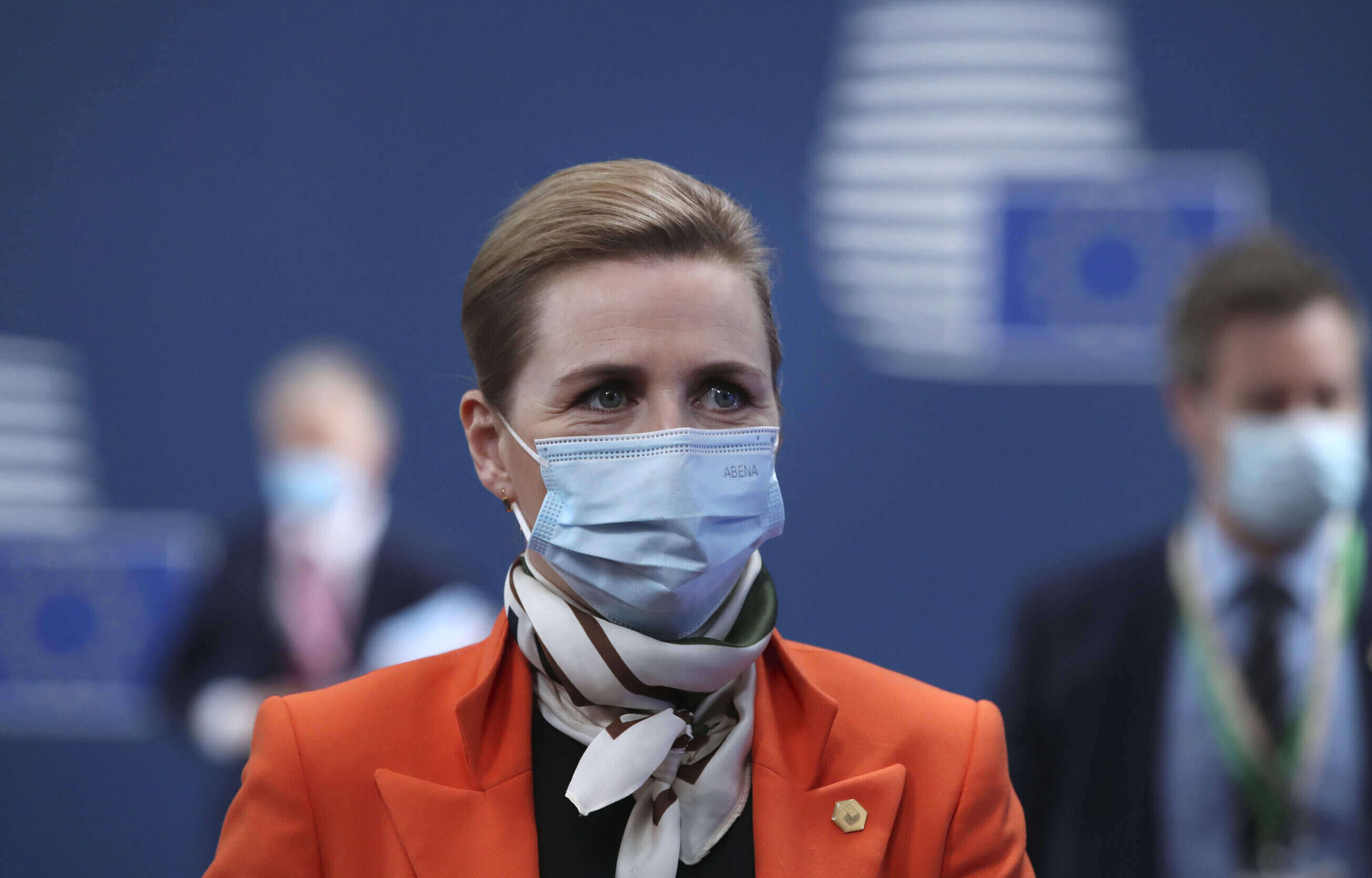 The Danish government is looking for ways to deter refugees seeking international protection and has come up with the idea of directing asylum seekers to countries outside the European continent. Danish MEPs are currently debating a bill that would allow the Scandinavian country to transfer responsibility for receiving applicants to a third country or several third countries, Le Monde reported.

The bill proposal states migrants would be registered upon arrival in Denmark, and authorities would take their fingerprints to check whether they have not applied for asylum in another EU country. They would then be seated on a plane to Africa where further application processes would be handled by third countries.

According to the RFI radio station, Denmark has tried to conclude an agreement with various countries, including Tunisia and Ethiopia, but negotiations with Rwanda look the most promising.

However, human rights organizations do not agree with the proposal, arguing that if other countries follow the Danish example, the right to asylum will be jeopardized. But Danish Migration Minister Mattias Tesfaye says the measure will be more humane than current processes because it will reduce the influx of refugees who risk their lives on dangerous migration routes for a better life. The initiative is also supported by a large part of the Danish population.

Danish Prime Minister and chairman of the Danish Social Democrats Mette Frederiksen, who, according to Le Monde, sought the votes of far-right party voters in the last election, pledged to curb migration in her election campaign.

Since 2019, when she became the prime minister, she has been tightening the country’s migration policy. In 2020, 1,547 people applied for asylum in Denmark, which is the lowest number since 1992. For comparison, according to data published by the Czech Ministry of the Interior, 1,922 people applied for international protection, or asylum protection, in the Czech Republic in 2019.

However, Frederiksen still found the number of applications lodged in Denmark last year to be too high. In January, she announced that her ambition is to reduce asylum applications in Denmark to zero. In April, Denmark was the first European country to decide not to renew the residence permit for Syrian refugees, explaining that part of Syrian territory was already safe enough for them to return home.