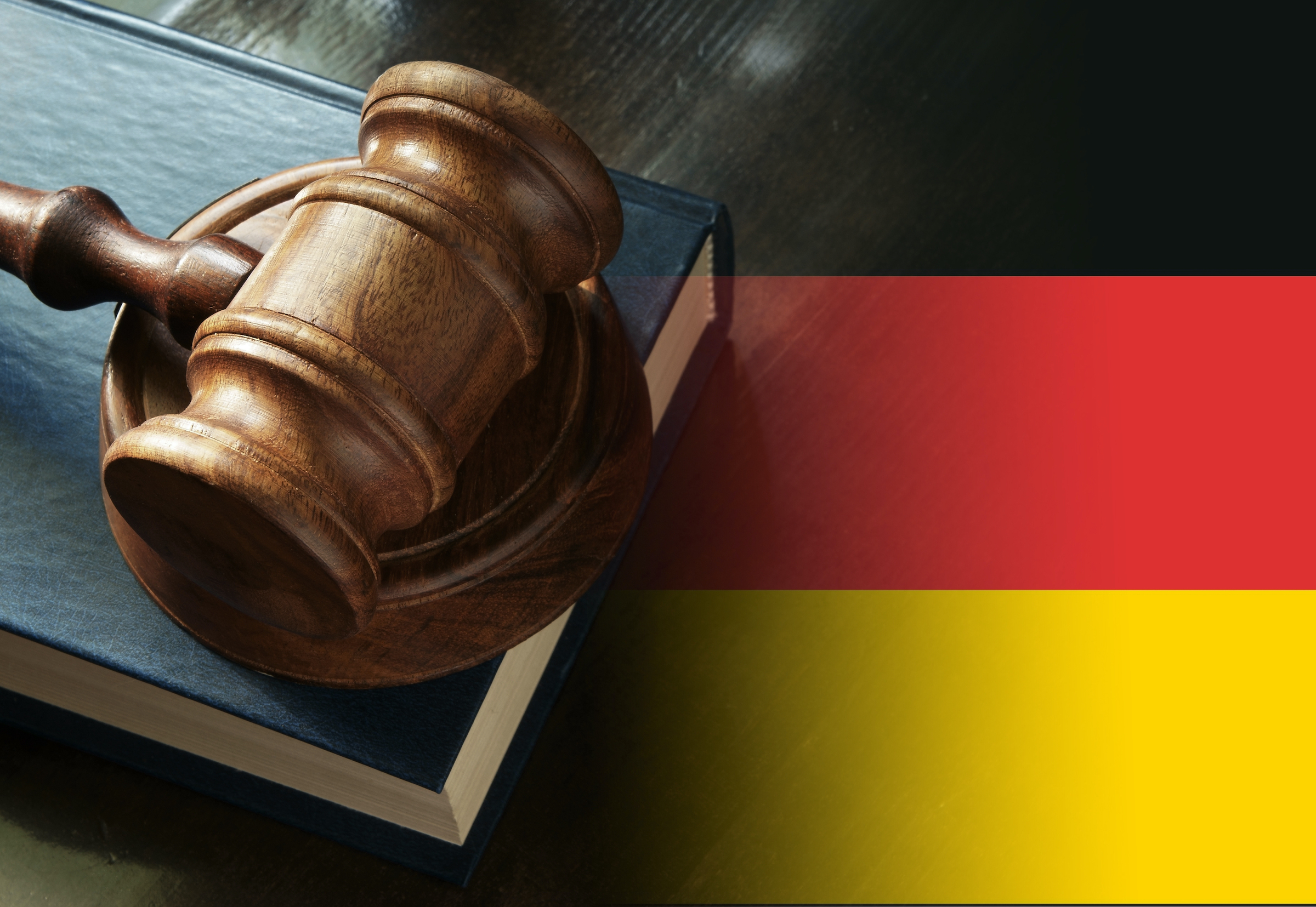 According to the BZ daily, the judge from Berlin Regional Court offered the five defendants a suspended sentence if they confess, which would equal no jail time for any of them, allowing them to live in freedom.

In October 2019, according to the newspaper, there was a party in a suite of the Westin Grand hotel in Berlin. The men, who were born in Germany, but had African roots from different countries (Nigeria, Togo, Cameroon, Sierra Leone), reportedly raped a very drunk 17-year-old girl.

The men between the ages of 20 and 21 filmed themselves, according to the prosecution. The recordings were secured as evidence, as was the DNA material of three alleged perpetrators.

During the trial, the judge had offered the perpetrators that they would receive suspended sentences if they confess. Otherwise, a prison sentence would be likely. So far, the men have rejected the offer.

A friend of the raped girl was called to the witness stand. However, out of fear, she did not arrive at the hearing, for which she was fined €150 euros or six days in prison, BZ reported.

“And then we wonder why they don’t take our legal system seriously? We want #DeutschlandToBeNormal again. Which means: PRISON!” she wrote on Twitter.

Title image: A courtroom in the Berlin Regional Court (berlin.de)