Other EU countries, such as Germany, Estonia, and Latvia, have also decided to withdraw their ambassadors 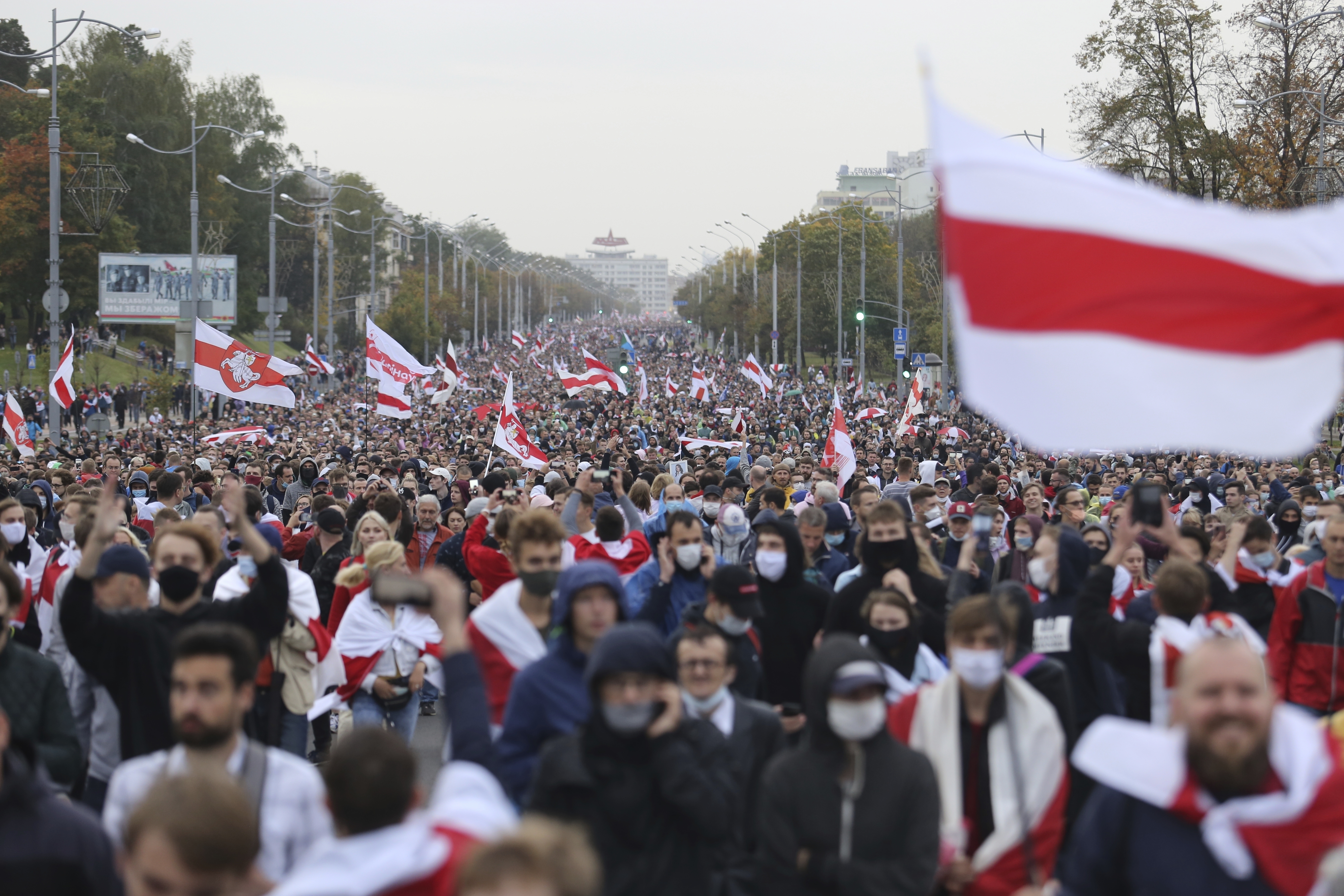 Following the move by Lithuania and Poland, other European Union countries, such as Czechia, Germany, Estonia, and Latvia, have also decided to withdraw their ambassadors from Belarus.

On Friday, Belarus withdrew its ambassadors from Poland and Lithuania for consultations and accused both countries of interfering in internal affairs, as they provide refuge to representatives of the Belarusian opposition.

At the same time, Minsk called on Poland and Lithuania to withdraw their diplomats as well. The move was initially rejected by both countries, but on Monday, Lithuanian Foreign Minister Linas Linkevichius announced that Warsaw and Vilnius were temporarily withdrawing their ambassadors in an effort to reduce tensions.

A spokeswoman for the Czech Foreign Ministry said, according to a Reuters report, that the Czech Republic was considering joining in solidarity with Poland and Lithuania, however, the official statement of the Czernin Palace is not yet available.

“We have decided to withdraw our ambassador from Belarus for consultations in Tallinn to protest against the Belarusian actions,” Reinsalu explained.

The German ambassador to Belarus traveled to Berlin for consultations on Tuesday. On the same day, the DPA wrote that the federal government wanted to express solidarity with Poland and Lithuania in this way.

In the meantime, demonstrations continue in Belarus against Alexander Lukashenko’s announced victory in the August presidential election, which the opposition considers to be rigged and which is not recognized by the European Union.

Anti-regime protests have not ceased in Belarus since the August presidential election. Police have repeatedly cracked down on protesters. Reuters reported on Sunday that 13,000 people had already been detained and that opposition leaders have ended up in prison or fleeing abroad.