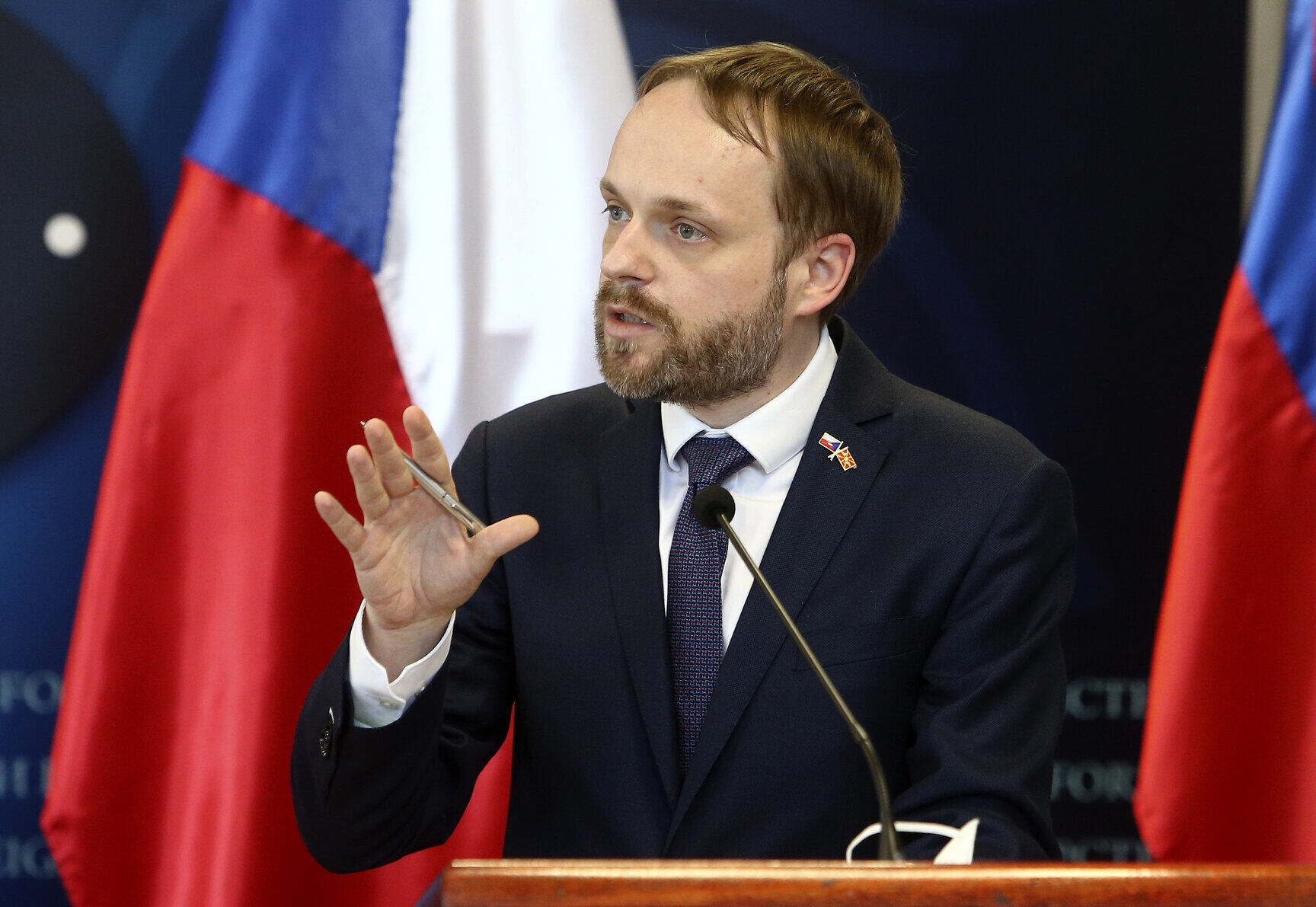 Czechia not to participate in the UN conference on racism, as doing so could be misused to criticize Israel

“There were even signs of anti-Semitism,” says Czech Foreign Minister Jakub Kulhánek about past controversies of the conference

The Czech Republic will join the boycott of the UN World Conference against racism, Czech Foreign Minister Jakub Kulhánek announced, pointing out that the event could be misused for criticism of Israel. Austria and the Netherlands have already taken the same step.

“From our point of view, this conference is very controversial. In the past, it was misused mainly to criticize Israel. There were even signs of anti-Semitism,” said Minister Kulhánek after a meeting with his Israeli counterpart Yair Lapid in Brussels.

However, Kulhánek stressed that he had decided to withdraw the Czech attendance of the conference even before the meeting with Lapid.

“I spoke briefly with the Minister about this, but he did not ask me to do that,” said Kulhánek.

During the meeting, Jakub Kulhánek invited the Israeli Foreign Minister to Prague. The Czech Foreign Minister also announced that Czechia would strive to renew the tradition of joint sessions of the governments of both countries.

The World Conference against Racism will take place in September on the sidelines of the UN General Assembly. 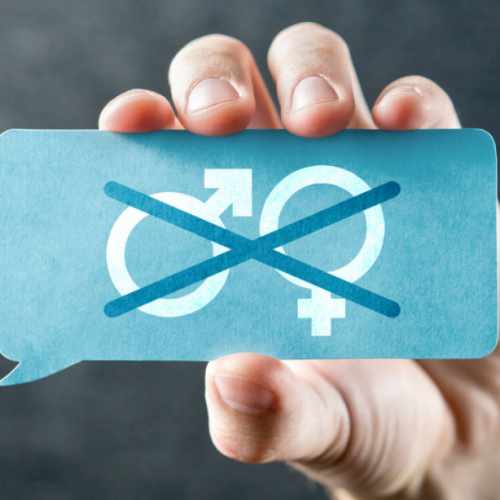 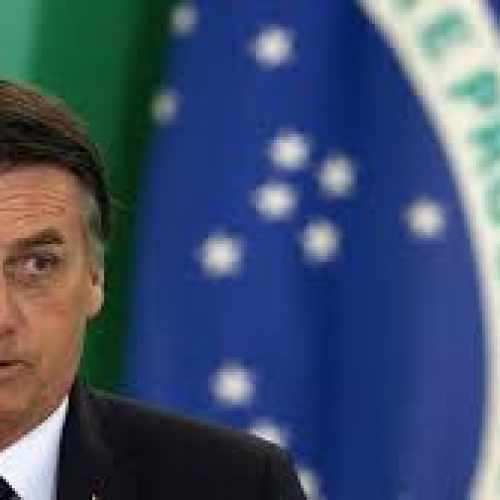 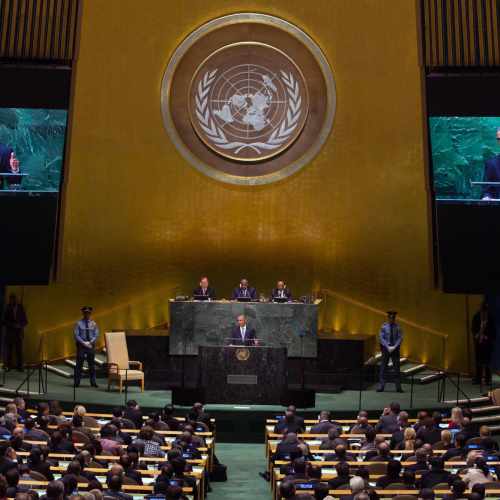