Austria did not act upon the European Commission verdict 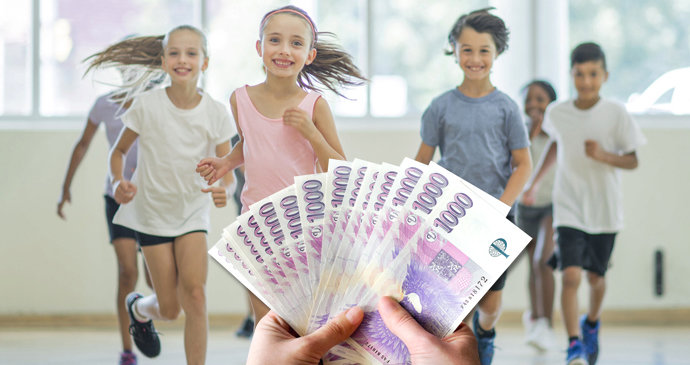 The Czech government plans to continue its fight in the European Union against an Austrian law passed a year ago which forbids child benefits to foreign employees who commute to Austria.

The law sparked rage among many Czech politicians and families when it was first passed. Even though the European Commission has initiated proceedings against Austria, Czech MEP Martina Dlabajová thinks the situation is becoming unbearable, and she intends to pursue the case at the Court of Justice of the European Union (CJEU).

According to Dlabajová, the CJEU might be the only way to stop the Austrian policy that concerns about 9,500 Czech families.

Austria itself, according to Dlabajová, apparently does not intend to pull back on the so-called indexation of child benefits.

“Vienna is thus creating unnecessary barriers in the internal market, obstructing the free movement of people and dividing Europe,” she said.

According to the Austrian government, however, there is no reason for foreigners to receive the same benefits for children as Austrians because their living standards, as well as the price range they are used to, are different.

In January 2019, the European Commission opened infringement proceedings against Austria, stating that the Austrian law is discriminatory.

In September, Austria did not justify the reduction in child benefits at the European Commission and was urged to correct the situation. However, there have been no changes since then.