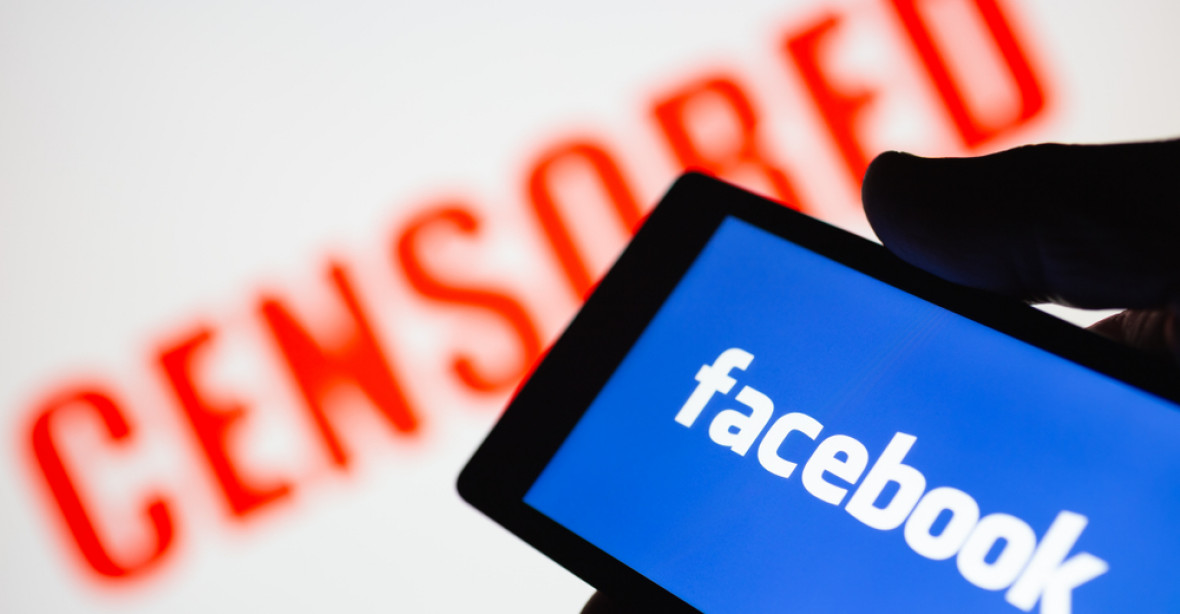 The signatories want the parliament, government, and president of the Czech Republic to address restrictions on freedom of expression on social networks.

Their aim is also to raise public debate on how to prevent such censorship as, according to them, this “restriction of freedom is beginning to distort political competition and the functioning of democratic processes.”

The petitioners further call on politicians “to immediately set up a parliamentary commission encompassing all political parties in the Chamber of Deputies and legal experts. Its purpose would be to deal with cases of citizens or legal entities whose accounts have been blocked, and their posts deleted. Findings made during studying these cases should then be used in the subsequent legislative process,” the signatories suggest.

Moreover, political representatives should also demand global platforms to create the position of a responsible person for the Czech Republic who would deal with cases in which the law may have been violated over censorship.

For example, signatories oppose the decisions of social network representatives on which posts follow the rules of the given network and which do not.

“It is unacceptable that poorly paid employees from the Philippines, who often do not even speak the language and rely on automatic translations, decide on what is true or untrue. It is unacceptable that, following unknown instructions, an anonymous student part-time worker determines which political opinion can be disseminated,” the petitioners point out.

The signatories are also concerned about the state of democracy and the threat to elections posed by multinational giants.

“If a multinational giant determines what information reaches the internet users, it can easily influence elections by systematically suppressing positive posts and prioritizing negative ones about some candidates, while doing the opposite when it comes to their rivals. Similarly, some political parties or currents of opinion might be prioritized,” states the petition.