Although a majority of Czechs fear climate change, more interested in landscape protection 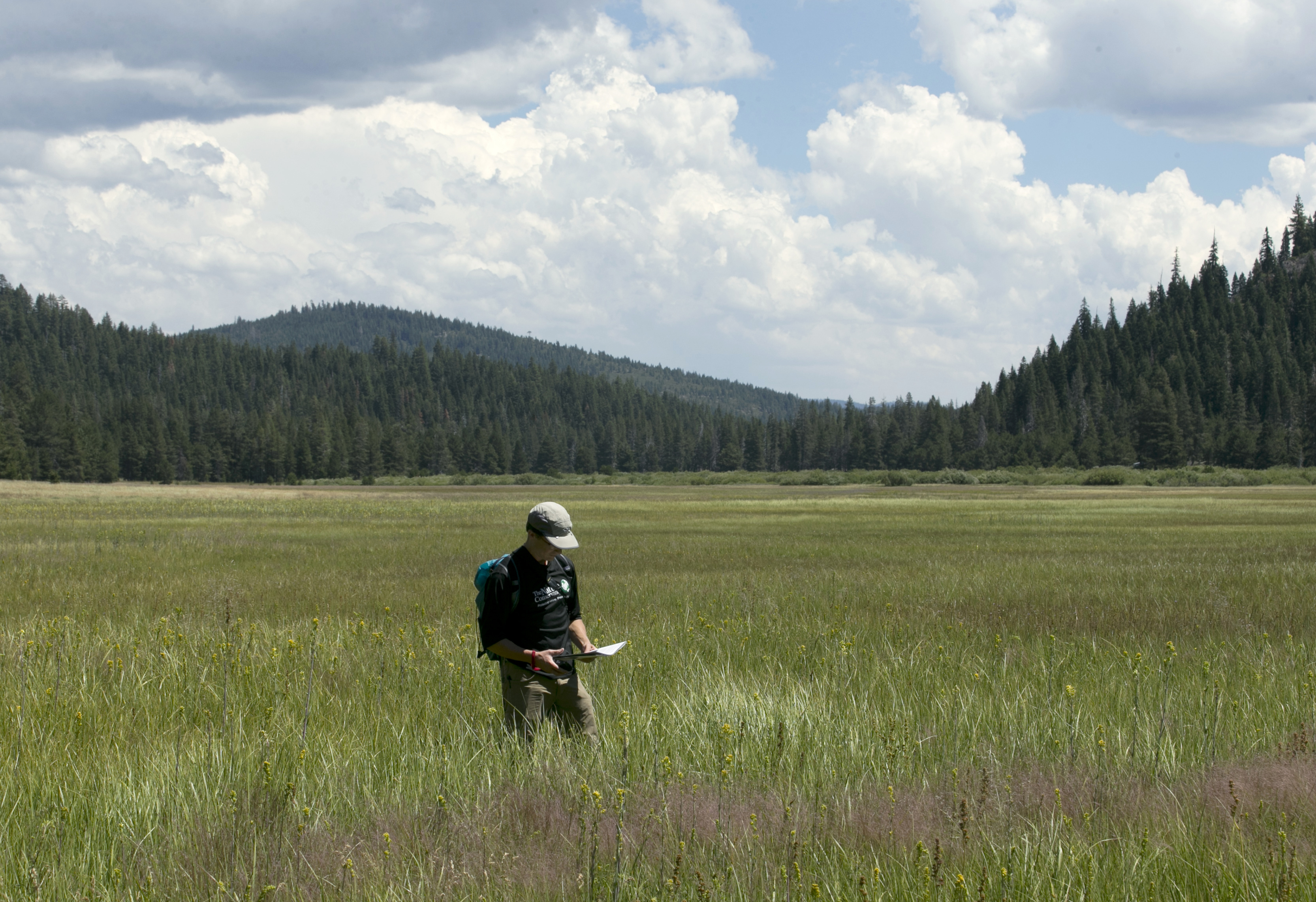 Czechs are concerned about climate change, with 84 percent seeing it as a threat for the future and 87 percent saying it is impossible to avoid droughts and deforestation without lowering emissions, according to a recent STEM poll.

“Czechs started to perceive climate change as urgent, mainly because of the drought that has hit the Czech landscape,” said STEM analyst Nikola Hořejš.

According to the poll, Czechs fear the degradation of the Czech landscape due to drought, smog, and deforestation.

However, half of the Czech population is also concerned about the impact of climate measures on the economy. Three-quarters of Czechs worry about a likely increase in the price of goods and energy due to planned emission reductions in the country, as most of Czeechs believe that reducing emissions will be expensive.

According to STEM, the Czech public is not yet well-informed about the terminology surrounding climate change, with 53 percent of adults not knowing the term carbon neutrality at all. However, about one-third of those who are otherwise very interested in climate change issues do not know the term either. 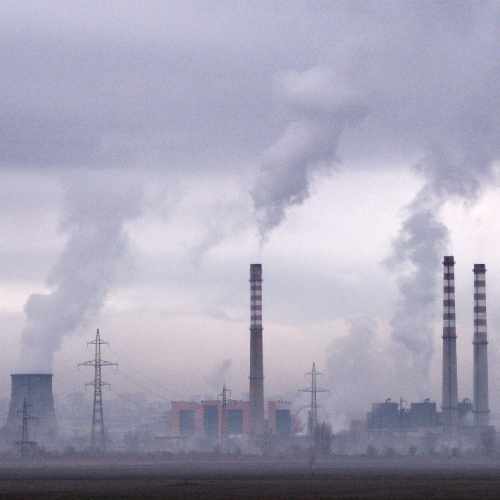