Tusk returns to Poland upon direct order from Berlin? 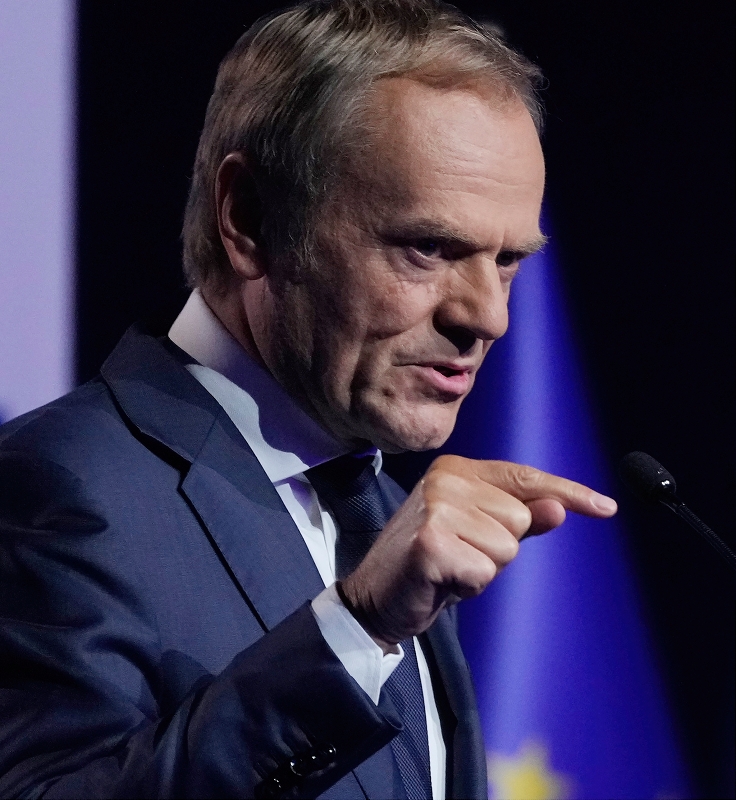 Historian and political scientist Jerzy Targalski commented on Donald Tusk’s recent return to Polish politics and him once again taking leadership of the Civic Platform.

Targalski admitted in the interview for Polish Radio that he had always believed that if Tusk was to ever return to Poland, it would be on Berlin’s orders.

“I still think that his return is one of the elements of a broad operation being carried out by German special services. Their goal is to lead to the abolishment of the Polish government and to make it so that Poland exists in name only and simply stops bothering Germany,” he explained.

The historian pointed out that Germany must quicken its plans to make use of the situation in which Joe Biden returned European leadership to it.

“Biden agreed to the German-Russian tandem, hoping that Germany would join his anti-China coalition. Germany will not do that. Instead, it will use this time to strengthen its own position and submit all European states to it,” Targalski stated.

After several weeks of media speculation, Tusk took over leadership in the Civic Platform. For now, as the party’s deputy chairman, he will be fulfilling the responsibilities of the party’s leader until official party elections.