Duda: Poland will be the energy hub for Central and Eastern Europe 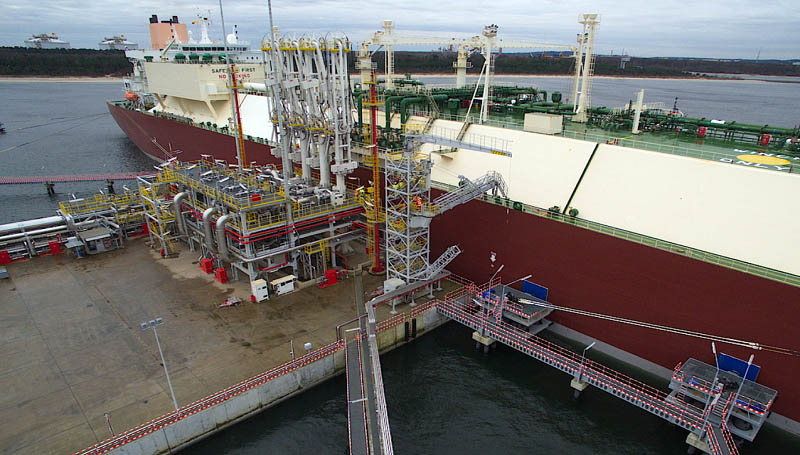 A new gas terminal will be constructed in Gdańsk or Gdynia, President Andrzej Duda announced. He added that Poland has ambitions to become the energy hub for its entire Central-Eastern European region.

Duda explained that the aim of ongoing investments is to not only ensure Poland’s energy security and supply but to also apply that security to other Central European countries, such as Slovakia, Ukraine and other countries further south.

The president also noted that Poland already has a gas terminal in Świnoujście, which will be connected to the Baltic Pipe project, which is currently under construction.

The plans for a gas terminal in the Gulf of Gdańsk, which would feature a Floating Storage and Regasification Unit (FSRU) design, have been discussed for a number of years. The construction of the gas terminal was originally announced by the former prime minister, Beata Szydło, in his expose in 2015.

The gas terminal would be connected with the underground warehouses constructed in salt deposits in the Kosakowo municipality as well as the state’s gas transport network.

The investment would be funneled towards the construction of a high-pressure pipeline on both land and underwater from Kosakowo to Gdańs, which would stretch 56.5 kilometers (35 miles) in length.

The former marshal of the Pomeranian voivodship, Mieczysław Struk, emphasized in 2015 that he believed that the environment of the Gulf of Gdańsk was perfect for the construction of a gas terminal.

He said that the main reasons behind his belief were the hydro-technical conditions of the location, the ease of transporting materials by sea and the stability of supply in the region around Gdańsk.

The terminal in the gulf is meant to be an emergency solution in case of one of Poland’s other energy diversification projects are delayed, such as the Baltic Pipe.

Duda’s plans hae strong support as the project of the second gas terminal has also been earmarked as a Project of Common Interest, which are European projects considered to have value for the entire union.

The gas terminal’s operator would be Gaz-System, who is also the operator of the Świnoujście terminal. According to their plan for the gas system development, the gulf terminal would be connected to the system between 2024 and 2025.

The chief of the president’s cabinet, Krzysztof Szczerski, also emphasized that the security of the Polish gas market should be based on three pillars: domestic excavation, new sources of import and the opportunities offered through import via gas terminals. 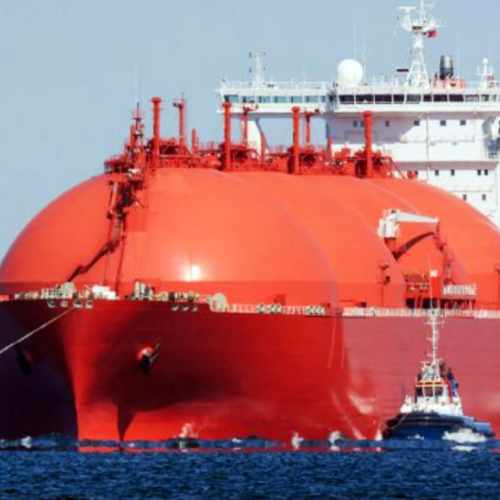 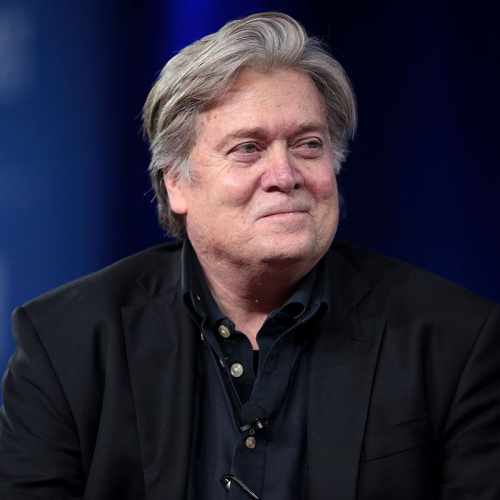