Google has released the queries and phrases most searched for by Poles in 2019. According to the ranking, Poles have become much more active in societal and political affairs this year.

The internet giant released its 2019 Year In Search which contains the most popular phrases used by every country around the world, providing a unique insight into what most interests people.

In Poland, at the very top of the list in terms of politics was a search concerning the teacher’s strike, which likely had many concerned adults searching for what to do with their children during the protests, but also likely featured searches from students themselves and other family members.

Among the top searched phrases there were also the parliamentary and European elections.

The most asked “How?” questions concerned how to vote in the elections. The question of how to calculate and pay the personal income tax was also high as well as how to check tax returns. In the category “What is this?”, politics also turned up at the top in the form of the question, “What is a constitutional majority?”

How much does it cost?

The most popular questions in the “how many?” category concerned the number of sides in a cube and the average lifespan of a mosquito.

Poles were also more interested in the number of episodes in a popular TV show instead of the sums earned in Jurek Owsiak’s country-wide charity organization.

Polish internet users were also highly interested in the morbid case of the death of Piotr Woźniak-Starak, a billionaire who died in an accident in Masuria and the murder of Gdańsk Mayor Paweł Adamowicz who was killed during a charity event at the beginning of the year.

In terms of the “how much it costs?” category, the most trending question concerned the price of a cow.

This could be due to the government’s program to give extra payments to farmers for their cows. In second was the question concerning the price of a plane ticket to the US, likely due to the fact that Poland joined a US visa-waiver scheme in November.

In third was the price of a Netflix subscription. 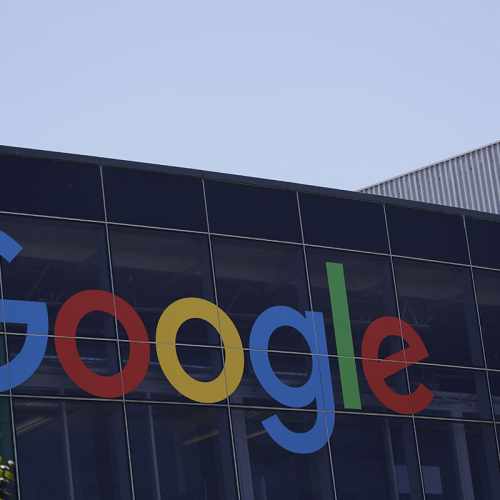