End of EU democracy? Hungary should be stripped of its voting rights, demands EU vice-president

In what would mark a major shift in the history of the European Union, a top politician from the European Parliament is calling for Hungary to lose voting rights in the political bloc 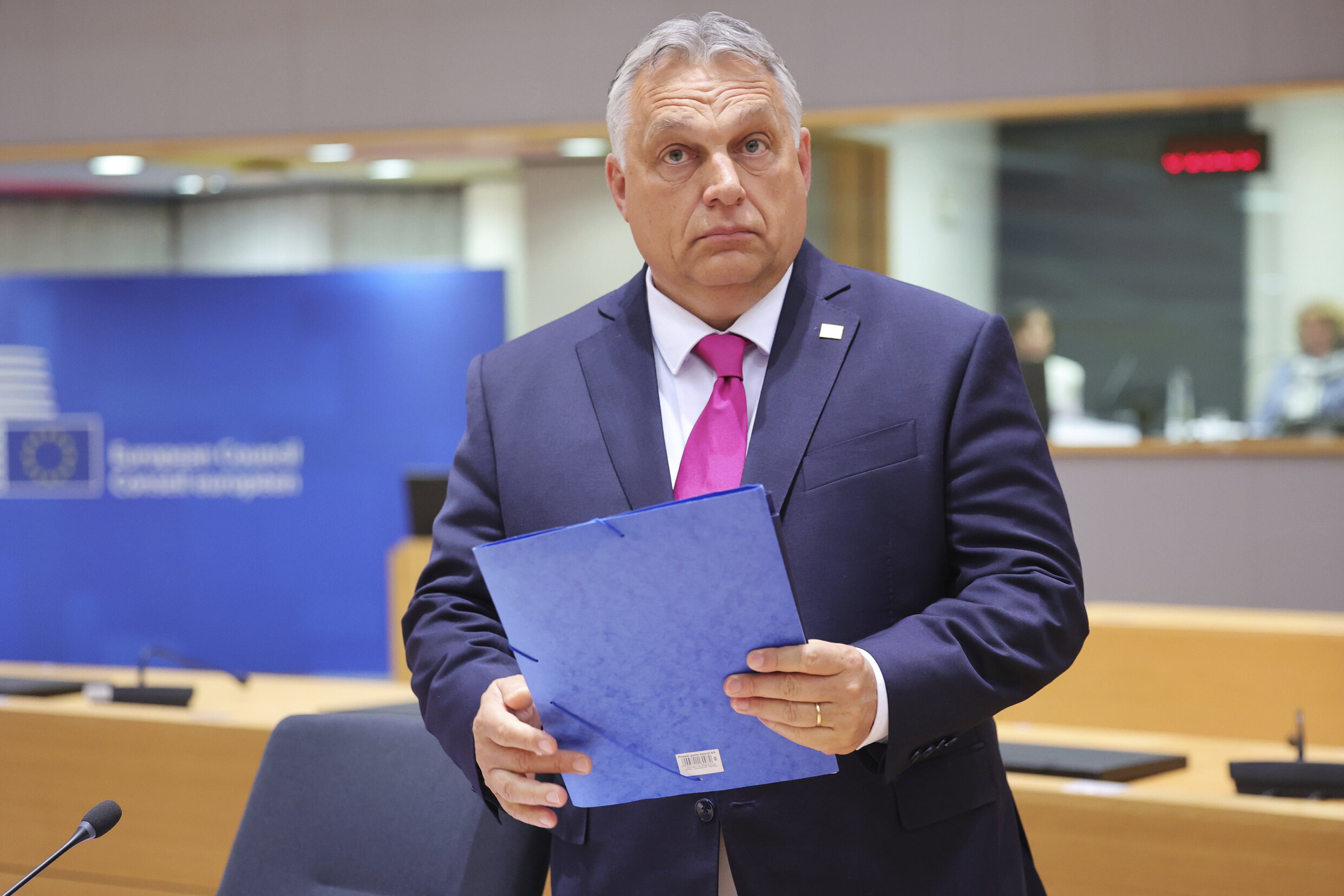 Due to Hungary’s attempts to “blackmail” Europe by abusing its veto power, Hungary should be stripped of its voting rights, said European Parliament Vice-President Katarina Barley in an interview on MDR Aktuell, a German public broadcasting program.

The Social Democratic Party (SPD) politician, who has long called for Hungary and Poland to be “starved,” wants to use a legal trick to overturn the European principle of democracy by suspending Hungary’s voting rights over alleged violations of the rule of law.

“Especially in Hungary, one can no longer speak of democratic and constitutional conditions,” Barley claimed. 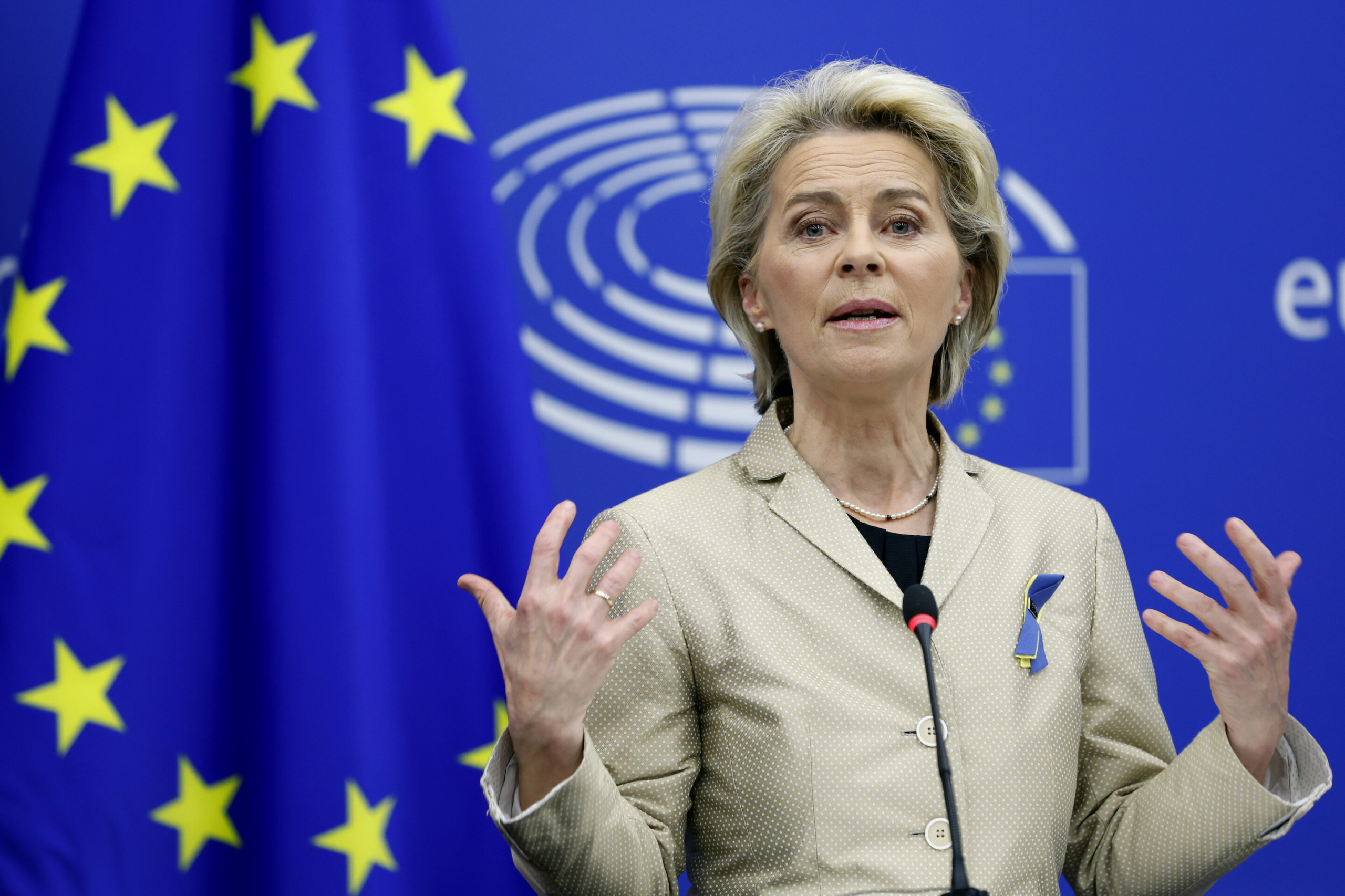 Hungary has long angered the liberal bloc in Europe over its stance on migration and LGBT ideology in classrooms, as well as its promotion of conservative values. But as of late, this anger has grown due to Hungary’s threat to veto damaging energy sanctions on Russia, which would have shocked the Hungarian economy to the point that even Dutch Prime Minister Mark Rutte, a notable Orbán critic, acknowledged that Hungary and other Central European nations faced serious risks from a blanket oil embargo. Although the sanctions passed, Hungary and other nations were exempted from the oil ban.

In addition, the EU was unable to impose sanctions on Russian Orthodox Church leader Patriarch Kirill, with Orbán blocking the move. Politico claimed that Orbán “pulled one last trick” by forcing the EU to drop sanctions on the religious leader, who was targeted by the EU due to his close relations with Vladimir Putin. Orbán argued that such sanctions would threaten freedom of religious belief, which he said is “sacred and inalienable.”

There is little doubt that Hungary’s stance on a wide range of issues have left the liberal establishment in a fury — even if they later become mainstream, or in the case of the oil embargo exemption, are tacitly supported by other nations happy to have Orbán play the lead in opposition.

These same political actors were enraged at Orbán’s landslide victory in April, which won him yet again a two-thirds majority in Hungary, with Barley claiming that Orbán has “absolute command” of the country in an effort to translate his strong democratic mandate into something sinister. Now, Barley and many others are exploring other ways to dislodge his government from power, with rule-of-law sanctions the most viable path forward, along with attempts to rewrite the EU’s founding treaties in order to remove the unanimity principle entirely.