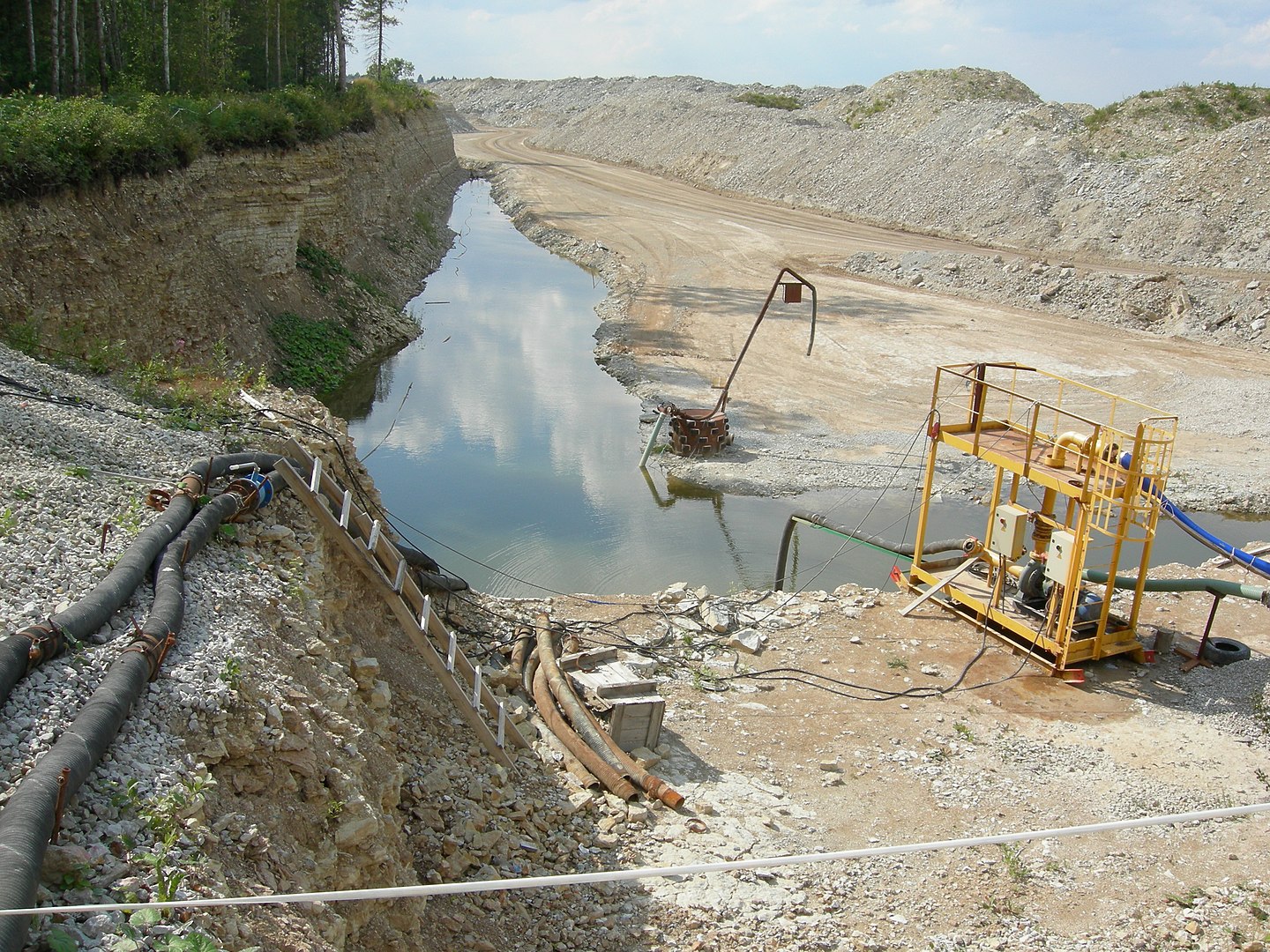 Estonian Prime Minister Kaja Kallas’ government, trapped by its own total ban on Russian energy, has decided to return to oil shale.

“In extraordinary circumstances, extraordinary measures must be taken. Fortunately, we have an alternative solution,” said Economy Minister Riina Sikkut.

The union representing oil shale workers was most pleased with the news. As part of the green program pushed by the climate-championing government, huge layoffs within the industry had already begun: 1,700 of the 6,500 workers had been dismissed, and the downsizing would have continued if the war had not intervened. However, since February, 500 people have already been put back to work, so from their point of view, the sudden change in climate policy came at the best time.

Although the Estonian government insists on meeting its climate goals, the return to oil shale suggests otherwise. Hando Sutter, CEO of Eesti Energia, told Politico that they are ready to increase production to 10 million tons, but if there is not enough extractable oil shale, they will also open a new mine within five years.

The mention of the date and the new extraction area does not exactly indicate that the Estonians see a short-term solution to their problem. The industrial segment at least — while continuing to invest in renewable energy — is planning for many years ahead. As the CEO put it, there is a chance that the company’s strategy will change as the war drags on.

The Estonian green movement, however, said the current step will set the country back at least five years on the way to achieving climate neutrality, and the 2050 goal is probably no longer achievable.

All of this does not really affect the Estonian government, whose entire policy has been overwritten by the sanctions campaign against Russia. Prime Minister Kallas is no longer waiting for EU decisions, rather she is pre-empting them: Tallinn has already tightened its visa rules to limit the entry of Russian citizens,
and in recent weeks, she demanded new punitive measures from the European community against Moscow.

Foreign Minister Urmas Reinsalu announced that an official proposal will be submitted to Brussels for the creation of an eighth sanctions package, which would include a full-scale energy embargo in addition to the ban on Russian citizens entering the EU.