US nuclear power offer to Poland on the table, but South Korea and France are still contenders 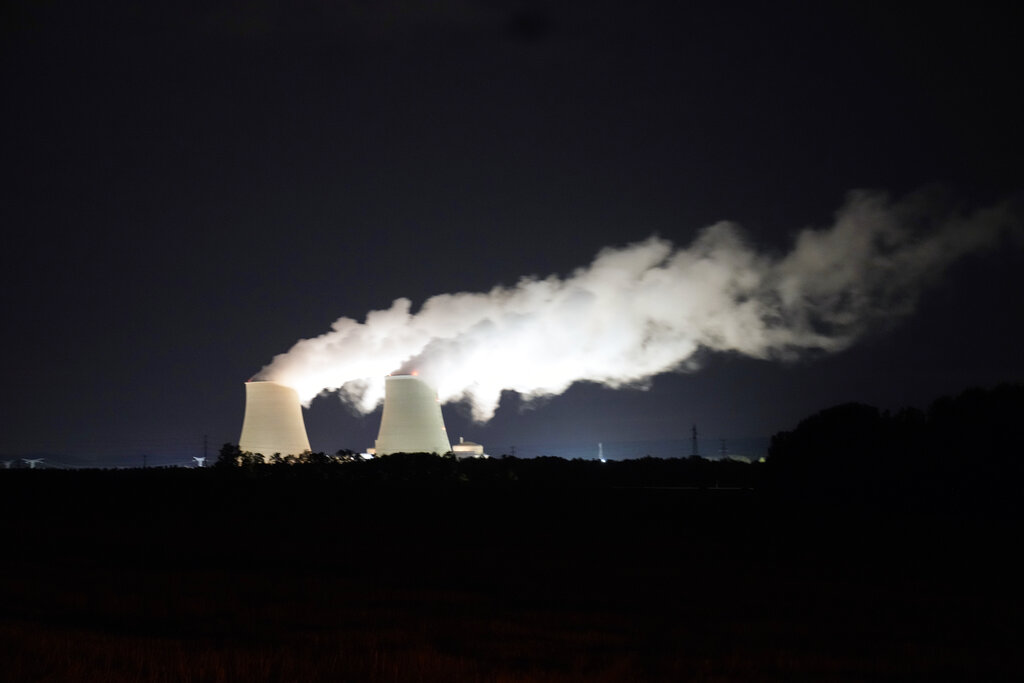 Poland’s Climate Minister Anna Moskwa met with U.S. Ambassador to Poland Mark Brzeziński and the CEO of Westinghouse Poland on Monday in order to discuss the U.S. offer to build nuclear reactors in Poland.

The U.S. offer is for Westinghouse to build AP1000 type reactors, with the company already building four such reactors in China and two more in the United States. The proposal presented to the Polish government also includes the description of the strategic framework for U.S.-Polish cooperation on nuclear power. That document marks the fulfillment of the U.S.-Polish agreement on intergovernmental cooperation on nuclear power signed back in October 2020. 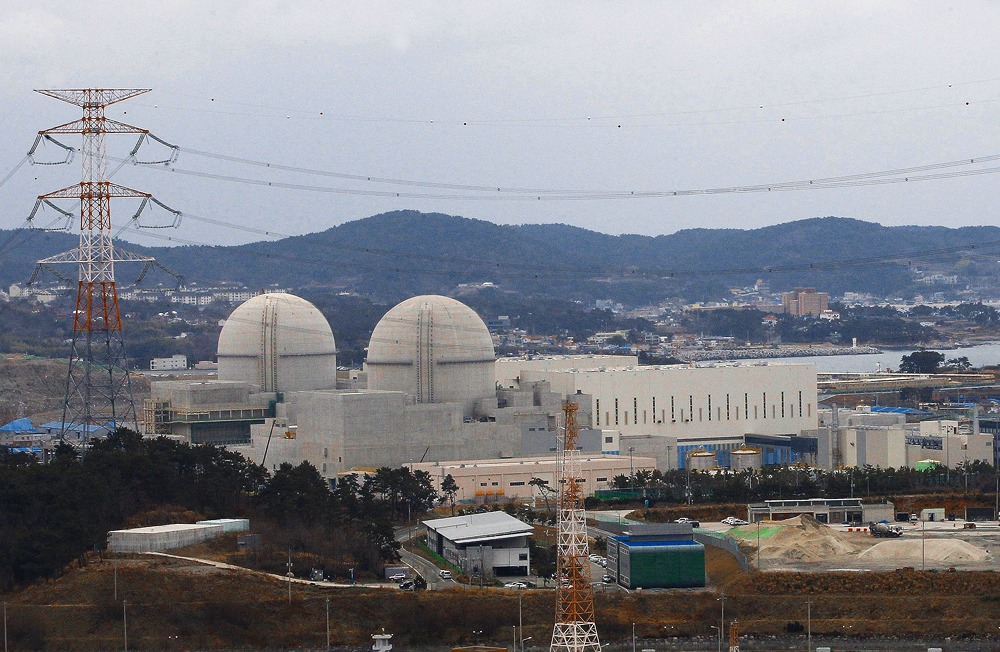 After the dismissal of Piotr Naimski, the position of the Americans in the race to construct the first Polish nuclear power plant is weakening

In accordance with the timetable adopted by the Polish government, the construction of the first nuclear power plant is to begin in 2026. The first nuclear power bloc is to be activated in 2033 with a capacity of 1-1.6 GW. The remaining blocs will be constructed at 2-3 yearly intervals. The whole nuclear power program assumes the building of reactors capable of generating 6-9 GW based on tried and tested third-generation reactors.

The Polish government has until the end of this year to make a choice with which nation it will turn to in order to expand its nuclear power capacity. France and South Korea are also believed to be interested in building nuclear reactors in Poland.

Piotr Naimski, former energy tsar in the government, was dismissed from his post in the summer. He was a strong advocate of Poland sticking with the U.S. for the construction of nuclear power plants. The views on this matter of his successor, Mateusz Berger, are not known. 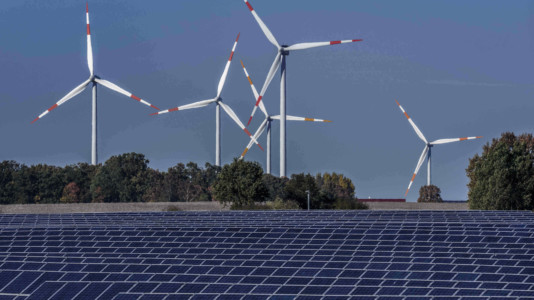 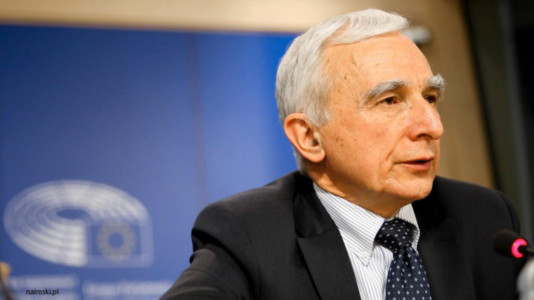