According to Deputy PM Piotr Gliński, Poland is considering the option of borrowing on the open market in order to finance projects it was intending to fund through its EU Recovery Funds 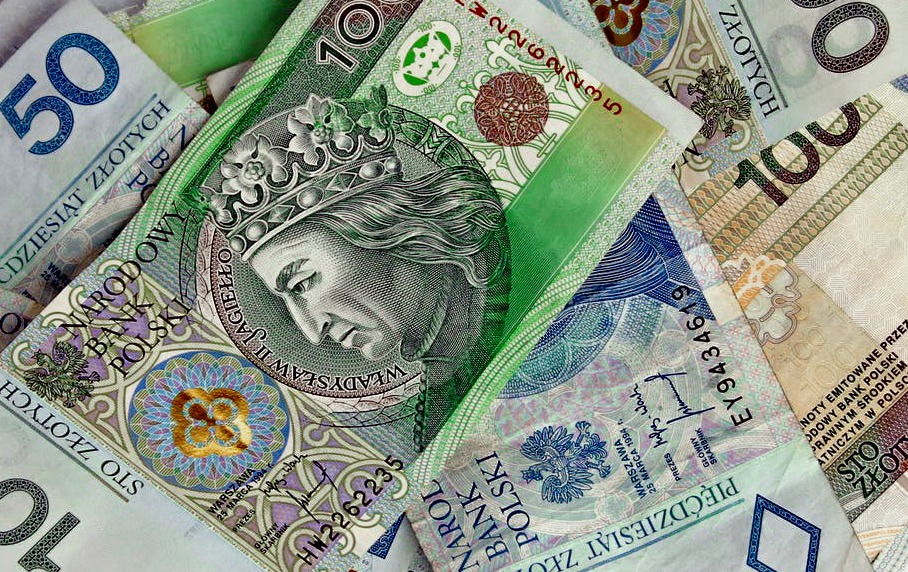 Poland’s Deputy Prime Minister and Minister of Culture Piotr Gliński has assured Poles the country will find alternative means of funding the projects that were to be funded from the EU Recovery Fund.

“We will respond with our own financial scheme in the absence of the European Recovery funds,” he said in an interview with the Sieci weekly publication. “We aim to implement all provisions of the National Recovery Program anyway,” he added.

Even though the European Commission approved Poland’s National Recovery Plan (KPO) back in June, it has not begun transferring any of the €35.4 billion due to Poland — €24 billion of which was to be in grants with the remainder designated for loan financing. The commission is alleging that Poland has yet to meet the commitments it undertook to overhaul the judicial reform, which has been disputed by both the European Commission and the European Court of Justice (ECJ). The ruling Law and Justice (PiS) party in Poland has accused the commission of being engaged in an attempt to remove the present conservative government in the parliamentary elections due in autumn of next year.

PiS argues that by removing the questioned disciplinary chamber from the Supreme Court, Poland has fulfilled the commitments it made to the European Commission and now complies with rulings by the ECJ. “We signed up for the KPO, we met the requirements, we respected the agreements, but the money is still being blocked,” Gliński told readers.

He called the EU executive’s behavior “primitive unconcealed blackmail designed to force a change of government.”

Gliński believes that the actions of the European Commission are illegal, as they exceed the powers bestowed on the executive in the treaties. Nevertheless, Poland did sign the EU Recovery Fund arrangements and lost a challenge in the ECJ over the conditionality mechanism that was attached to those funds.

The deputy prime minister feels that since the money for the EU Recovery Fund comes from borrowing by the member states, carried out for them by the European Commission, any block on such resources should mean that Poland can borrow the money from elsewhere. He then suggested Asian finance, but was not asked whether this meant Poland was considering borrowing from China.

Nevertheless, even should Poland borrow the money on the markets to fund its projects, it will still be liable for repayments of the overall lending carried out by the European Commission on behalf of the member states, as Poland signed off on the EU Recovery Funds arrangements. Gliński also added that Poland was fully aware that the commission might block its EU funds allocation, but Poland had attempted to show good will by entering into a dialog with the commission. However, a part of the ruling block led by Justice Minister Zbigniew Ziobro had from the outset argued that Poland should veto the conditionality mechanism and refuse to participate in the EU Recovery Fund under those circumstances.