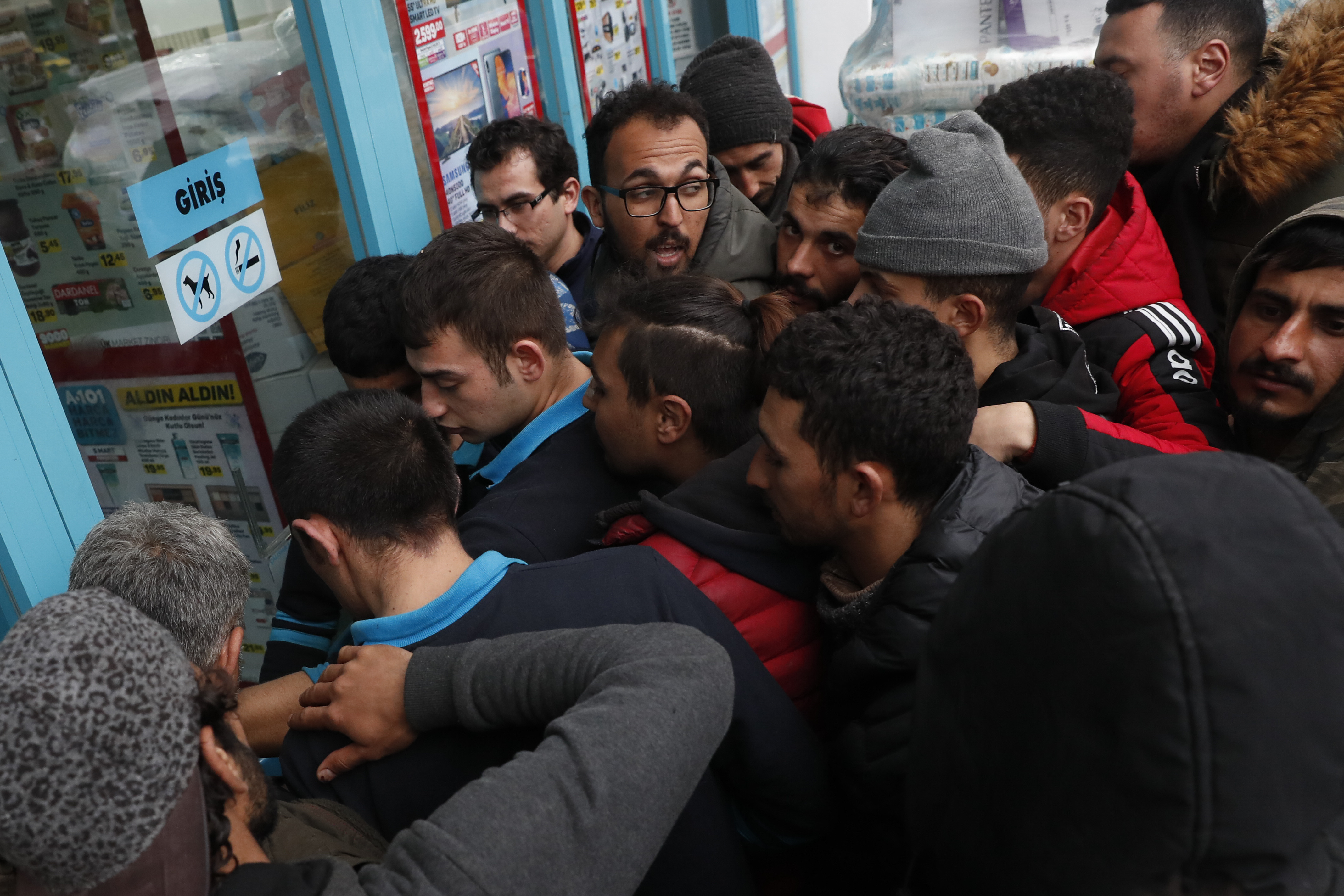 The countries of the European Union are about to face a new conflict over the possible compulsory redistribution of migrants as the European Commission prepares to present its proposal on a new EU migration model and asylum strategy in the upcoming weeks.

“Compulsory quotas are included in the draft and should be used in case of a real crisis,” a source familiar with the proposal’s preparation told the Czech News Agency.

Last week, Italy, Spain, Greece, Cyprus, and Malta urged the European Commission to introduce a “compulsory redistribution mechanism.” Germany, which will assume the presidency of the European Council of the EU in July, has previously expressed support for such a solution.

On Monday, Czech Prime Minister Andrej Babiš reiterated that any migrant quotas are unacceptable to Czechia.

“The Czech Republic will continue to decide on its asylum policy. I have rejected the system of mandatory quotas before, and I will continue to do so, no matter what the European Commission will call it. I consider this matter closed, on the other hand, Europe must find an effective solution against illegal migration and break up smuggling gangs,” he told the Právo daily.

Babiš has been consistent about rejecting migrant quotas in the past

“At the EU Court, we will use all options to defend our decision to reject migration quotas,” he said last year. “Furthermore, we will coordinate our approach with the representatives of Poland and Hungary. We’re not alone in this. The Czech Republic will never agree to mandatory migration quotas, at least as long as I am the prime minister. I promised that to my voters and I intend to keep my promise.”

“I am against this idea and therefore I have initiated a joint letter of the interior ministers of the seven EU countries to the European Commission,” he said, referring to a letter signed by the representatives of the Visegrád Four countries of Hungary, Poland, the Czech Republic, and Slovakia, who were joined by Estonia, Latvia, and Slovenia.

These countries have come up with a counter-proposal that offers to help southern European countries “by expanding financial, technical, operational, and expert support.” According to them, common rules for more effective protection of external borders should also be established.

In their own proposal, Austria and Denmark have also opposed the mandatory quotas.

Title image: Migrants wait outside a supermarket to buy food near the Turkish-Greek border in Pazarkule, Edirne region, Turkey, Tuesday, March 10, 2020. The European Union should stop “stringing Turkey along” over helping out with the millions of migrants on its territory, Turkey’s Foreign Minister Mevlut Cavusoglu said Tuesday, a day after the two sides agreed to review a 4-year-old deal aimed at stemming refugee flows to Europe. (AP Photo/Darko Bandic)