Slovakia asks for looser conditions when using the EU funds 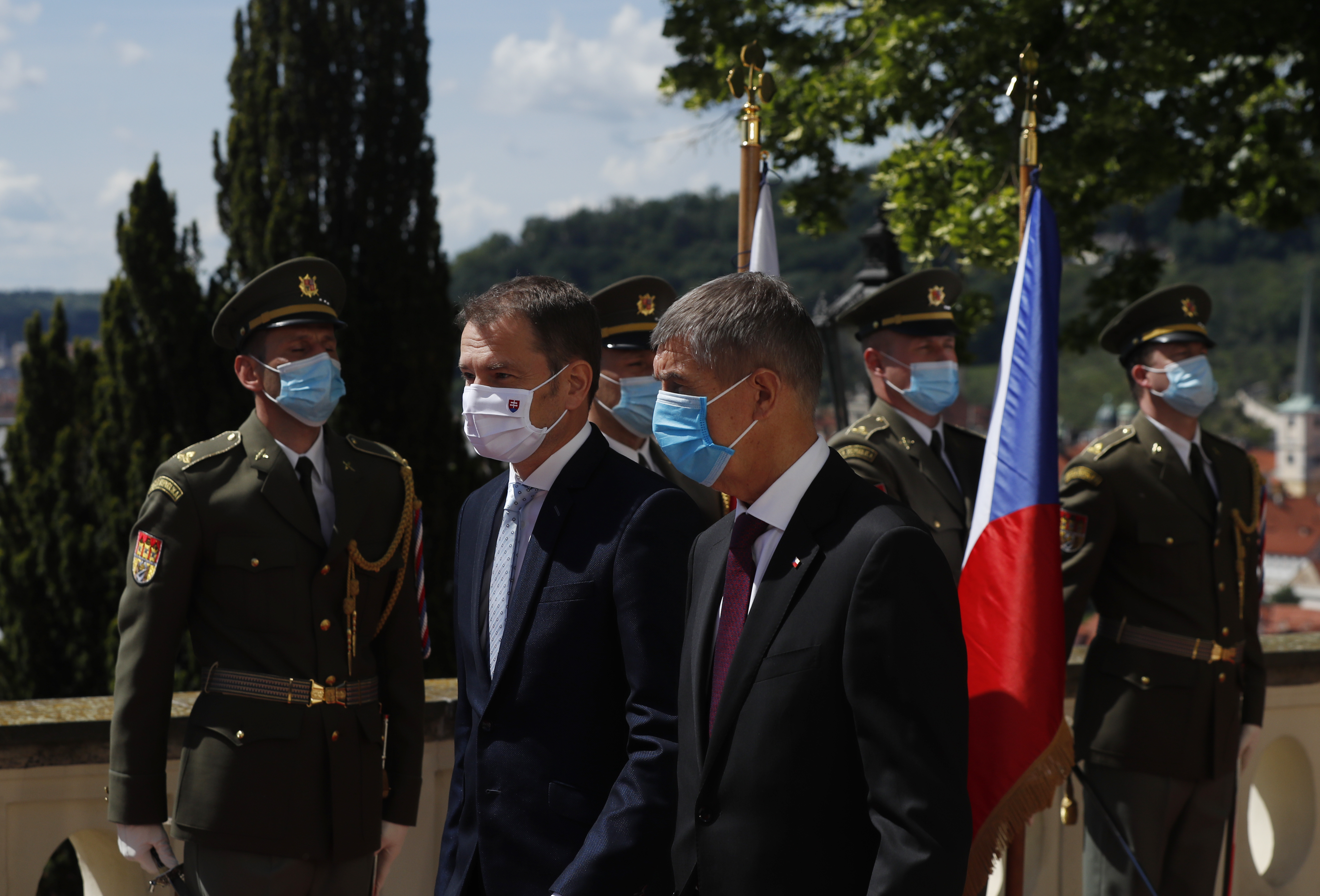 Even though Slovakia is mostly satisfied with the European Commission’s proposed form of the European Union budget for the next seven-year period, it does not agree with the Commission’s initiative to increase the countries’ share in financing projects supported by European funds.

Slovakia does not support the Commission’s plan according to which the EU member states would have to double their co-financing when using money from European funds for projects to support less developed regions.

The current contribution of 15 percent of the project’s value would double to 30 percent of the total amount. In Slovakia, the category “less developed regions“ include all regions except for Bratislava.

Slovakia wants to maintain the rule that states must exhaust the subsidies allocated to them within three years. The country also calls for looser conditions for money transfers between individual programs.

Slovakia has struggled for a long time with the fact that the country does not manage to draw money from European funds quickly enough.

The government would also welcome the most flexible conditions possible, including the possibility of extending the drawing period when it comes to the future European Recovery Fund. The fund should distribute €750 billion among EU countries for recovery after the coronavirus crisis. Slovakia should receive about €7.94 billion from the fund.

According to Slovak diplomacy, the plan of redistribution of money to individual programs is in line with Slovakia’s priorities.

He criticized, for example, the fact that one of the criteria for distributing money should be the unemployment rate, which he said was not related to the effects of the epidemic, as there were structural unemployment problems in the south of Europe long before coronavirus spread. The Czech Republic could receive about €20 billion from the fund.

The prime ministers of four Central European countries from the Visegrad Group (V4), which consists of Czechia, Hungary, Poland, Slovakia, are expected to discuss the European Recovery Fund and the Multiannual Financial Framework for 2021-2027 at a meeting convened by Babiš on June 11. The Czech Republic now chairs the V4 group.

The heads of state and government of all European Union countries will discuss the topic on June 19, and diplomats expect difficult and heated negotiations ahead.