Drastic and extensive restrictions saved three million lives, according to one study 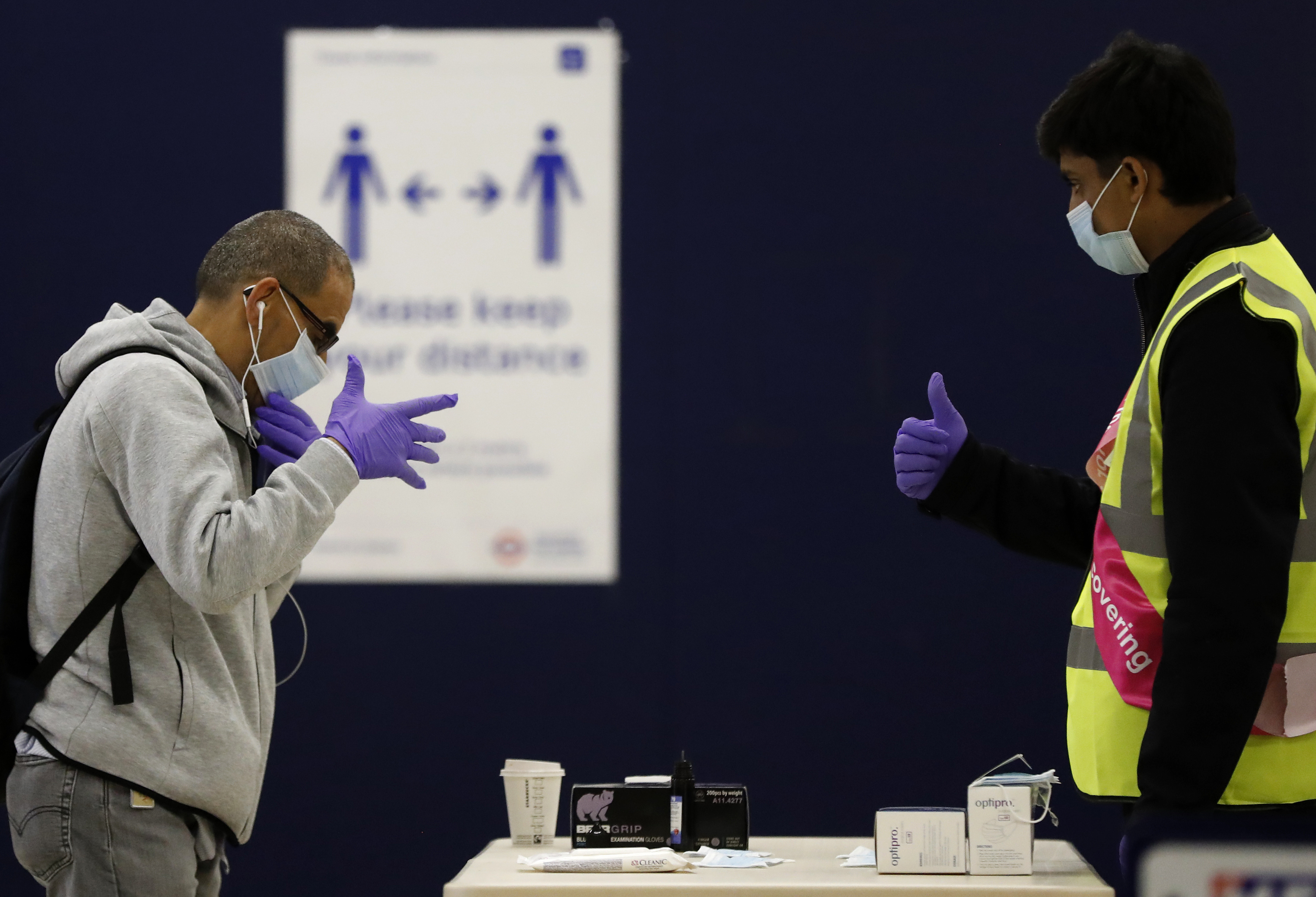 A study conducted by London Imperial College London shows that extensive quarantine measures, including the closure of shops and schools, have significantly reduced the spread of the coronavirus in Europe and helped save more than three million lives.

According to British scientists, the drastic measures introduced by most European countries in March had a “significant impact”, and helped to reduce the reproduction number below one by the beginning of May. The reproductive number indicates how many other people, on average, become infected with one infected person.

Researchers at Imperial College London studied the situation in eleven European countries – Belgium, Britain, Denmark, France, Italy, Germany, Norway, Austria, Spain, Sweden, and Switzerland. According to them, between 12 and 15 million people in these countries had been infected with coronavirus SARS-CoV-2 by the beginning of May.

“It is important that we measure the effectiveness of these measures in terms of their economic and social consequences,” said the researchers, who added that the study could help policymakers decide on other measures needed to keep the spread of the virus under control in the near future.