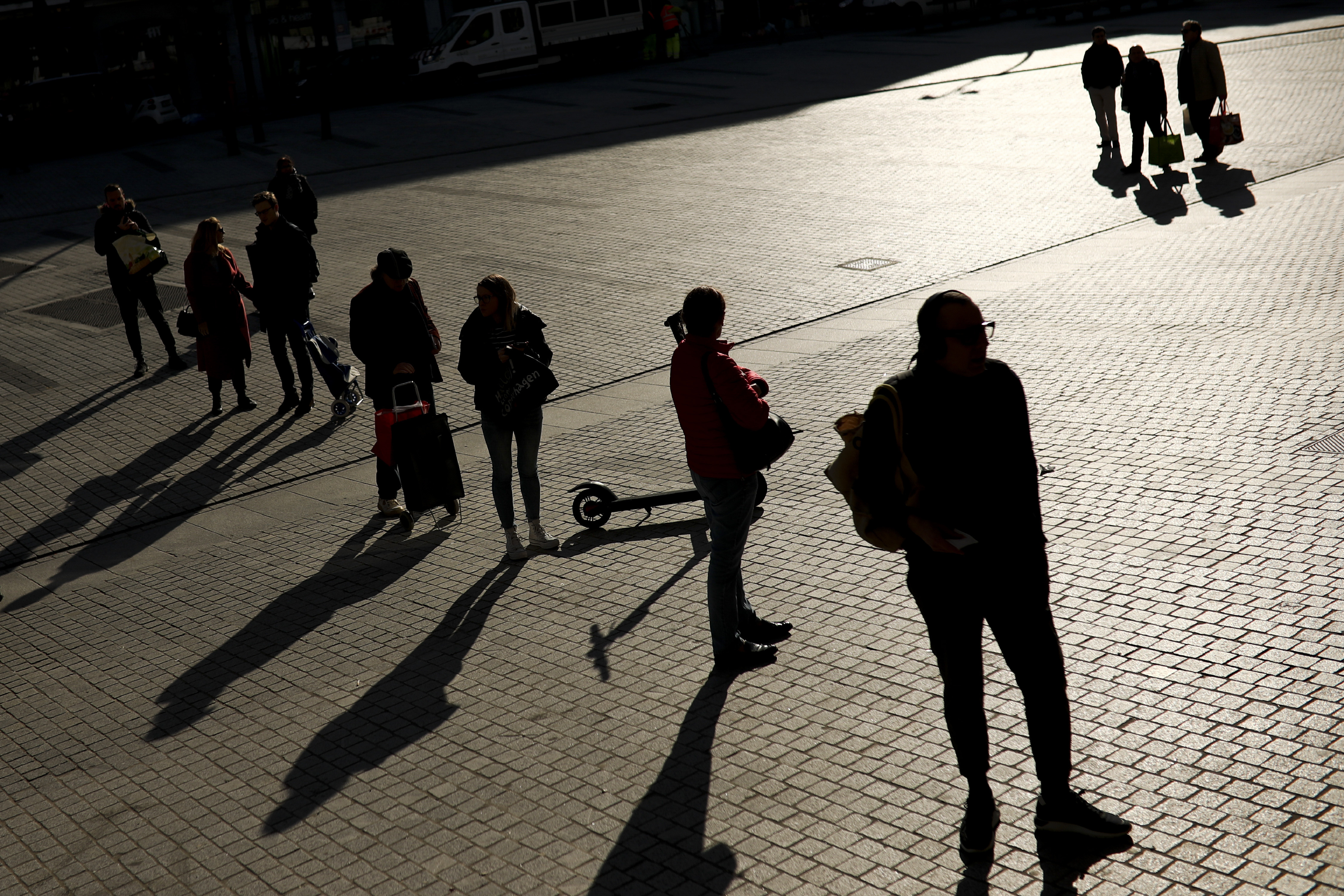 For the first time in its history, the European Union moved to suspend the budget deficit rules laid down in its Stability and Growth Pact, allowing member states to spend whatever they can — or think is necessary — in order to fight the coronavirus pandemic and shore up their economies that are grinding to a halt.

“Today we propose maximum flexibility for our rules which will allow our national governments to support everybody – their healthcare systems, staff as well as the people so severely affected by the crisis,” European Commission President Ursula von der Leyen said on Saturday. “I want to make sure that we respond to the human as well as socio-economic dimension of the coronavirus pandemic in the best way possible.“

While the EU’s Stability and Growth Pact theoretically limits a country’s budget deficit to 3 percent its GDP and public debt to 60 percent, one member state in particular, Italy, has more than doubled that in recent years.

The European Commission called on the European Council to endorse its proposal as quickly as possible. EU finance ministers are expected to approve the clause this week.

The Commission stands ready to take further action as the situation evolves. The Commission and the Council have already clarified that the coronavirus pandemic qualifies as an “unusual event outside the control of government”.

The Commission first hinted that it might make such a move, which immediately prompted Italy to announce additional spending of €25 billion, quickly followed by France and Belgium with similar steps.

The EU’s decision will allow governments to “pump as much money as it takes into the system.”

Title image: People line up to enter in a supermarket to buy supplies in Brussels, Wednesday, March 18, 2020. (AP Photo/Francisco Seco)