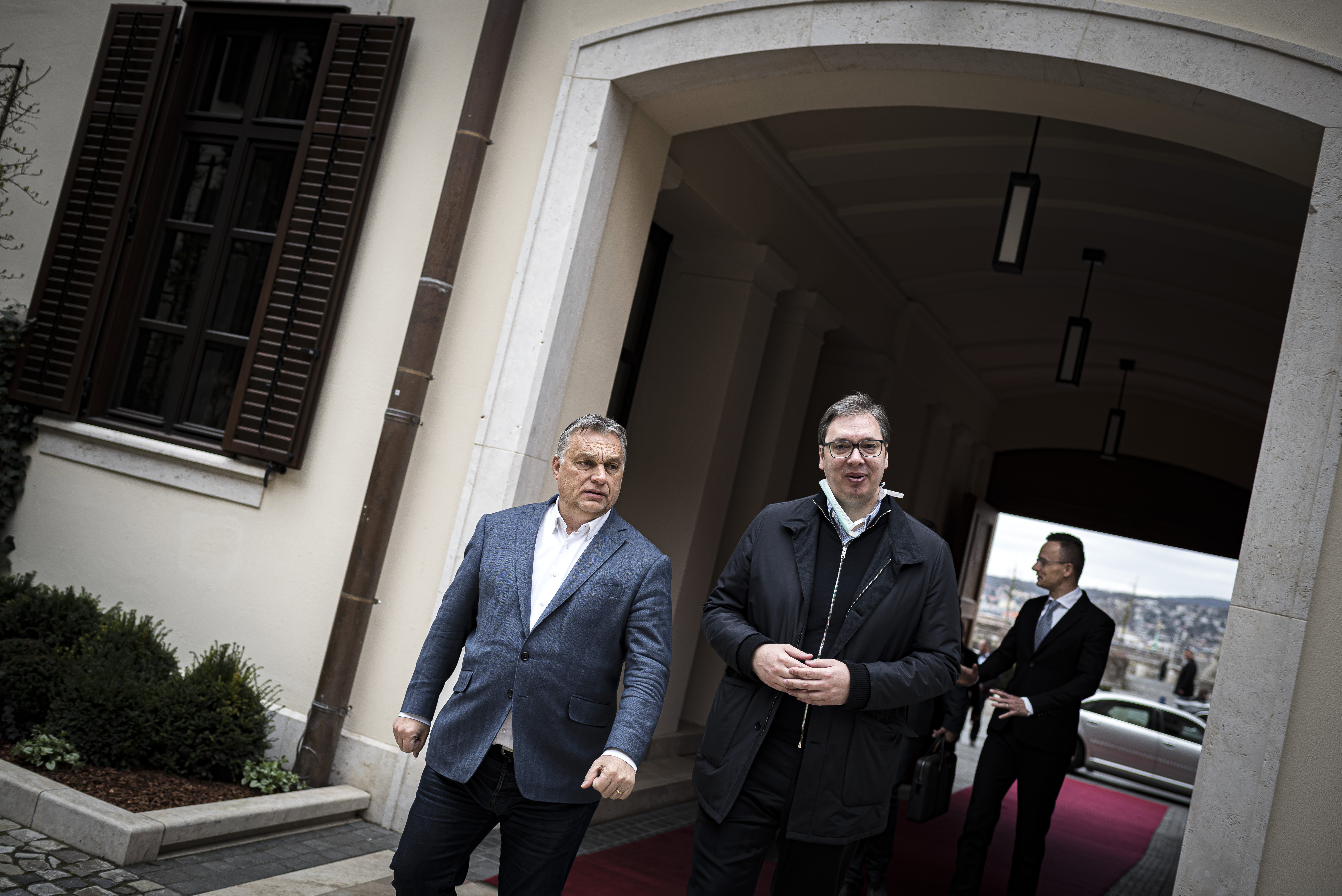 The two prime ministers agreed to harmonize defense measures as closely as possible and also maintain a direct line of contact, with Orbán even posting a Facebook update of the meeting, saying “A friend in need is a friend indeed”.

Szijjártó and Mali discussed the nuts-and-bolts of the cooperation. Szijjártó said that with bilateral trade at an annual €2.5 billion, ensuring the uninterrupted flow of goods is of vital interest to both countries. They also discussed tentative measures on how to reboot the two countries’ economies once the crisis is over.

Hungarian-Serbian cooperation is also essential in regard to the migration issue. The two countries’ borders are also the outer border of the European Union, which is threatened by mass migration via the Balkans route through Greece, North Macedonia and Bulgaria.

By the latest count, Serbia had 222 coronavirus cases or 25 per one million inhabitants while Hungary had 167 (17 per million).