400,000 migrants may be headed to Europe after Afghan crisis, fears of another migration wave grow 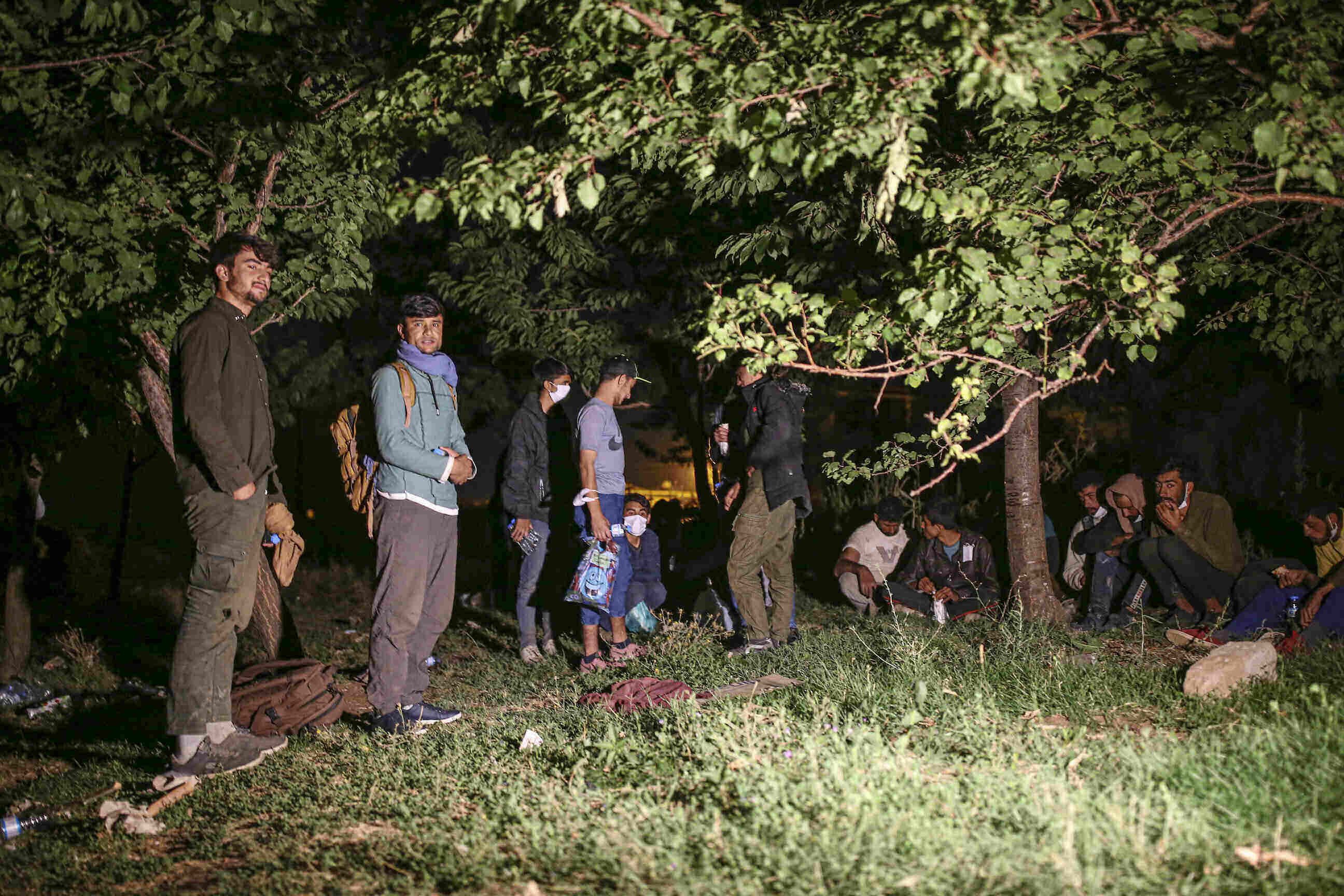 Afghan and Pakistani migrants in the countryside in Tatvan, in Bitlis Province, eastern Turkey, Wednesday, Aug. 18, 2021. Turkey is concerned about increased migration across the Turkish-Iranian border as Afghans flee the Taliban advance in their country. (AP Photo/Emrah Gurel)

After the fall of the Afghan government, Europe fears another refugee crisis similar to the one in 2015, when over a million people, mostly from Syria, came to Germany alone. Experts estimate that around 400,000 people are already on the move in the wake of the crisis in Afghanistan.

“All of us, and I am also responsible for this, have misjudged the situation,” German Chancellor Angela Merkel said Monday night.

According to her, Western states should not make the same mistake as in the past by “insufficiently supporting the UNHCR (United Nations High Commissioner for Refugees)” during other crises, which caused people to leave refugee camps in Jordan and Lebanon and head to Europe.

“We must ensure that people who are very concerned, even if they did not cooperate with the German authorities, can stay safely in countries neighboring Afghanistan,” the chancellor added, according to The Globe and Mail.

The day after the takeover of Kabul by the Taliban, French President Emmanuel Macron spoke in a similar vein. Paris and Berlin say they want a joint European response plan.

“We must anticipate and protect ourselves against significant irregular migratory flows,” he said, adding that the refugees would only serve as a breeding ground for human traffickers.

According to Macron, Europe must focus on cooperation with countries such as Pakistan, Turkey, or Iran.

Turkey is building a wall

Turkey does not want Afghan migrants either. That is why they are already building a wall on the 295-kilometer border with Iran.

“A large part is done. We have dug 150 kilometers of trenches, strengthened our border bases,” said Turkish Defense Minister Hulusi Akar on Sunday, according to Hürriyet.

The Turkish army has deployed a 1,000 vehicles to defend the border and equipped patrol soldiers with night-vision devices, electro-optical systems, and acoustic sensors.

“We will be able to stop the newcomers completely,” President Recep Tayyip Erdoğan reassured the Turkish opposition.

Title image: Afghan and Pakistani migrants in the countryside in Tatvan, in Bitlis Province, eastern Turkey, Wednesday, Aug. 18, 2021. Turkey is concerned about increased migration across the Turkish-Iranian border as Afghans flee the Taliban advance in their country. (AP Photo/Emrah Gurel)