“There is no way we would consider that,” says President Zeman’s spokesperson about potentially recognizing the new Afghan government created by the Taliban 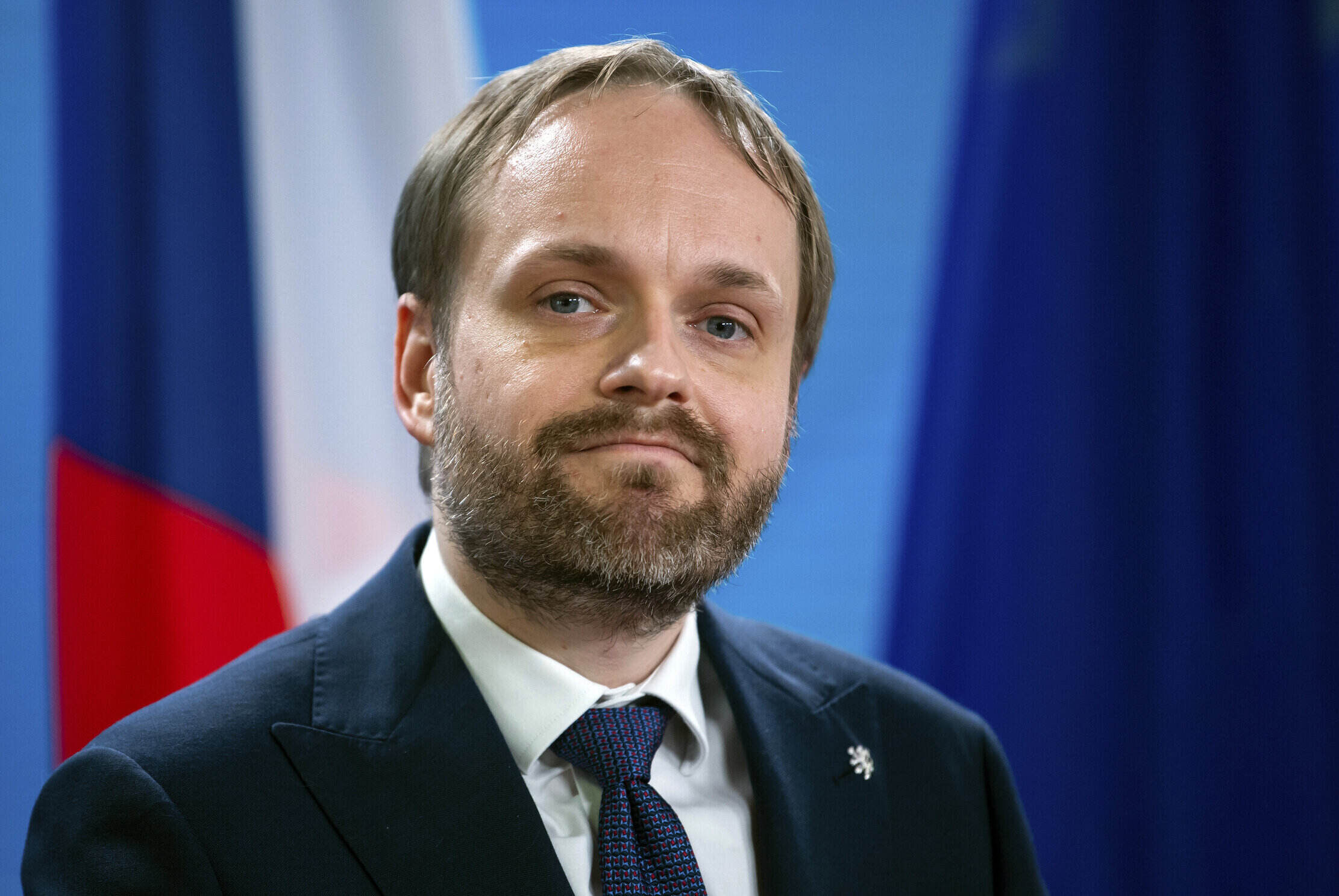 There is unanimous agreement among Czech politicians, including President Miloš Zeman, that there is no way that Czechia would recognize the Taliban government. Around the world, governments are mostly waiting for how the future government deals with fundamental human rights, especially concerning women and girls.

“There is no way we would consider that,” said Jiří Ovčáček, the spokesperson of President Miloš Zeman, when asked whether Czechia should recognize the new Afghan government created by the Taliban.

Representatives of parliamentary parties view the issue in the same way.

“Definitely not. The Taliban is a terrorist organization. I do not see a single reason why the Czech Republic should recognize its government. On the contrary, we must be well prepared for what its government will do so that we are not surprised,” replied the chairman of Civic Democrats (ODS), Petr Fiala, to the same question.

The chairman of Christian Democrats (KDU-ČSL), Marian Jurečka, reacted similarly, saying there was no reason to recognize the Taliban government until it was clear how it would conduct itself in Afghanistan. Likewise, “guarantees of human rights with an emphasis on the status of women” would have to be clear, according to Jurečka. He also mentioned security issues and the fight against terrorism.

“There must be clear guarantees that Afghanistan will not be a hotbed of terrorism and a threat to the world,” Jurečka said.

“There is not a single reason to recognize the Taliban government,” agreed the Freedom and Direct Democracy (SPD) Chairman Tomio Okamura.

The head of the Mayors and Independents (STAN), Vít Rakušan, then emphasized that he considered it important to solve the problem at the EU level and act in unison with NATO allies.

“The Czech Republic has long cooperated with the Afghan government that emerged from the elections. The Taliban rejects any compromise, rejects the formation of a joint transitional government, and plans a government composed only of Taliban representatives. Such a government will lack any legitimacy and should not be recognized,” he stated.

“We will see how it treats international obligations,” commented the chairman of the Communists (KSČM) Vojtěch Filip on the potential Taliban government.

The head of Czech diplomacy, Foreign Minister Jakub Kulhánek, thinks it is too early to answer.

“After the fall of Kabul, a greater dose of realism in foreign policy will be needed, and we will have to accept the reality in Afghanistan. The task of diplomacy is always, even under the most difficult conditions, to establish and maintain at least basic communication channels,” he explained.

According to him, it is already clear that NATO and the European Union will have to strive for more active cooperation with regional players such as Pakistan, China, or Qatar, which have contacts with the Taliban.

“This will be important, for example, to deal with possible uncontrolled migration from Afghanistan. So now it is also preliminary to say what our relations with the Taliban will be like,” he continued, adding that what will happen in the country now and whether internal armed conflicts will break out is still a big question.

On Tuesday, Taliban spokesman Zabihullah Mujahid said that the Taliban wanted peaceful relations with other countries.

“We don’t want any internal or external enemies,” he said at a press conference.

“We want to have a very good relationship with everyone so that we can rebuild the economy and ensure prosperity to get out of this crisis,” Mujahid added.