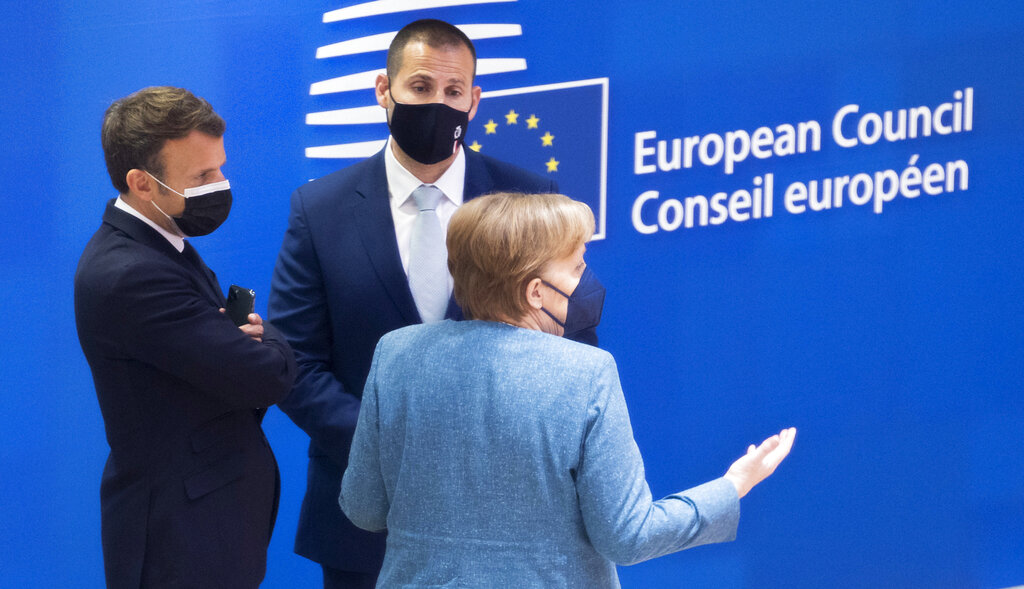 It is not easy to capture the attention of the world press and the international public for a long time: just think of how the Beirut explosion last August, which claimed 200 lives, were pushed off the front pages by the riots in Minsk within a week. Those who changed their Facebook profile image to prayers for the Beirut victims, switched to the symbols of the Belarusian opposition.

We have a sense of déjà vu, as it didn’t hit everyone’s sensitivity threshold last week that more than 8,000 people from Morocco simply broke into Ceuta, which belongs to Spain — 5,000 of them in a single day. They didn’t pay enough attention to it, but the Spanish government, no matter how liberal, was forced to respond to the rather formidable invasion.

Arriving at the EU summit, Prime Minister Pedro Sánchez drew attention to the unprecedented crisis that has developed between Spain and Morocco for years. He recalled that not only his country but also the European Union’s relationship with Morocco was of strategic importance.

Incidentally, Jorge Buxadé Villalba, a Spanish right-wing Vox politician, has just told our paper that Morocco does not respect either the European Union or Spain because they themselves do not respect their own sovereignty and borders.

Europe has something to learn when it comes to its neighbors. Recently, German news and commentary website Tichys Einblick wrote that in the midst of a coronavirus epidemic, media attention is quite distracted from the fact that Turkey and Russia are essentially fighting a proxy war in Libya. The portal pointed out that as North Africa grows in influence, Ankara will gain indirect control over another migration route and could put even more pressure on the EU.

Of course, all this would not be possible without the NGOs that transport illegal migrants to the EU in the Mediterranean. More and more ships are arriving in Europe from Libya. In 2019, only a few people arrived in this manner, but this year, by mid-May, there are at least 13,000, according to the Rome Ministry of the Interior. Tichys Einblick warns that more than 60,000 migrants are waiting to travel on the Libyan coast, and there are at least another million people who want to reach the EU, but especially Germany.

Hungarian Prime Minister Viktor Orbán mentioned migration among the most important topics of the EU summit earlier this week. He recalled that thousands of illegal immigrants were arriving in Europe, which is why Italy and Spain were on the agenda.

“Hungary still does not accept that we take over illegally arrived and admitted migrants,” he stressed.

As the prime minister said, epidemic management, migration and climate protection are indeed crucial to the future of the European Union. In these cases, it is clear how much the union can actually decide quickly and efficiently how well it can defend itself and maintain its own competitiveness.

There is growing evidence that action by member states is most effective. Demanding a curtailment of nation-state powers, as Hungarian liberals do, is a grave political sin.

Title image: French President Emmanuel Macron, left, speaks with German Chancellor Angela Merkel, right, and Malta’s Prime Minister Robert Abela during a round table meeting at an EU summit in Brussels, Tuesday, May 25, 2021. European Union leaders gather for a second day of meetings to discuss the coronavirus pandemic and to assess new measures on how to meet targets to become climate-neutral by mid-century. (AP Photo/Olivier Matthys, Pool)