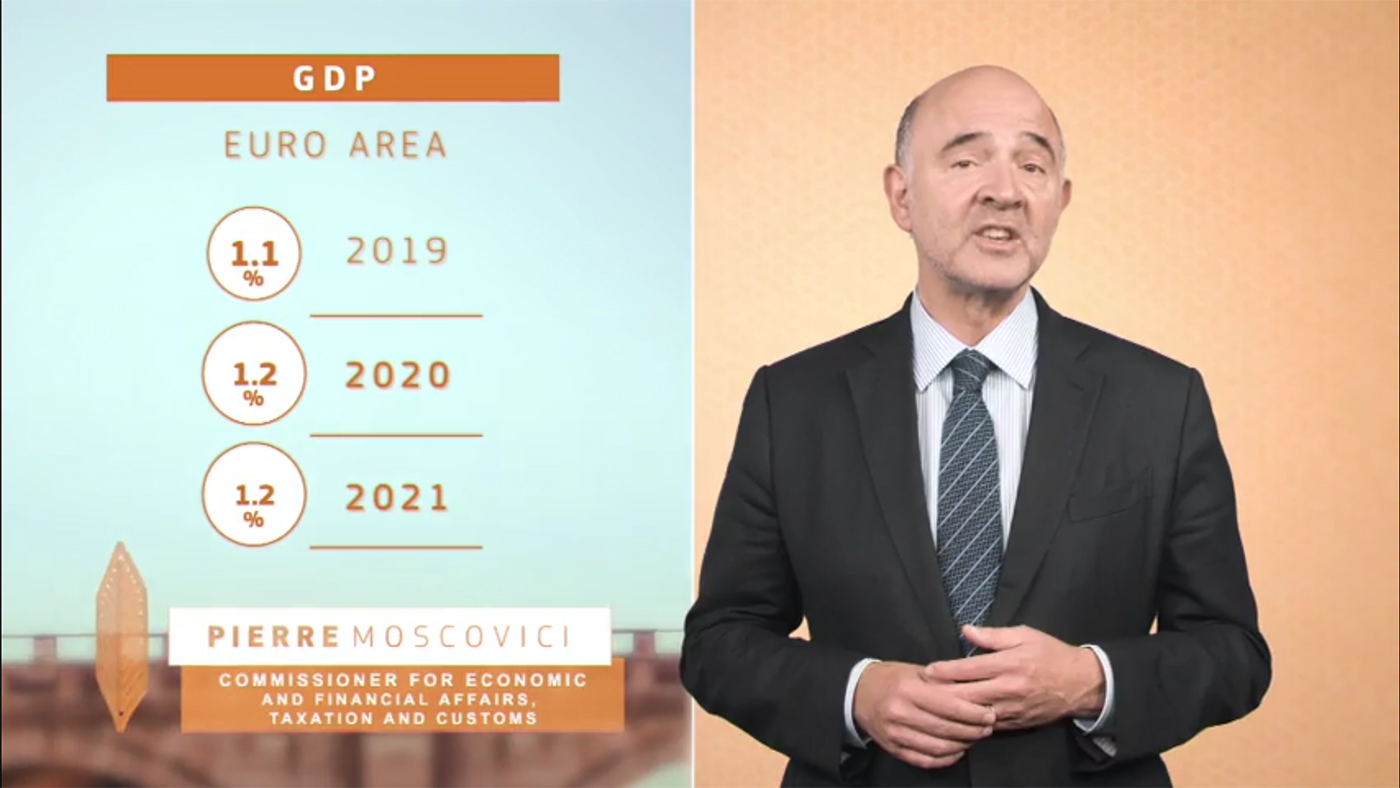 The European Commission (EC) increased its forecast of Hungarian GDP growth this year to 4.6 percent from a previous 3.7 percent, underlining continued confidence in Hungary’s booming economy.

At the same time, the EC warned that despite its stronger position than many other countries, Hungary was still not entirely immune from an expected European-wide economic downturn.

The European Commission makes two annual economic forecasts – one in spring and one in the autumn. Data from its 2019 autumn forecast released on Thursday show that the Hungarian economy’s growth rate will only be surpassed this year by Ireland (5.6%) and Malta (5%).

“So far, Hungary has managed to withstand the global slowdown thanks to a domestic construction boom and a revival of the automotive industry. Investment activity was supported by rising public expenditure in the run-up to local elections, the recovery of the real estate sector, and high capacity utilization in manufacturing,” the EC country forecast on Hungary said, adding that a slowdown in its main economic partners’ growth will unavoidably lead the lower growth in the country as well.

“Exports are set to grow more slowly in 2020, in line with subdued growth in trading partners. However, new manufacturing capacities may raise the market share of Hungarian exporters, especially in 2021,” the EC said. Economic growth in Hungary’s main economic partner, Germany, will remain at a minimal of 0.4 percent this year, and 1 percent in both 2020 and 2021.

Accordingly, the EC sees Hungarian economic growth dropping to 2.8 percent over the next two years, with the still higher growth partly due to the government’s economy-boosting initiatives.

“Tax revenues are expected to continue increasing but at a lower rate compared to 2019, following the measures included in the Economy Protection Action Plan, in particular the further cut of employers’ social security contributions,” the report said.