Most advocacy groups backed out of demanding language requirements. 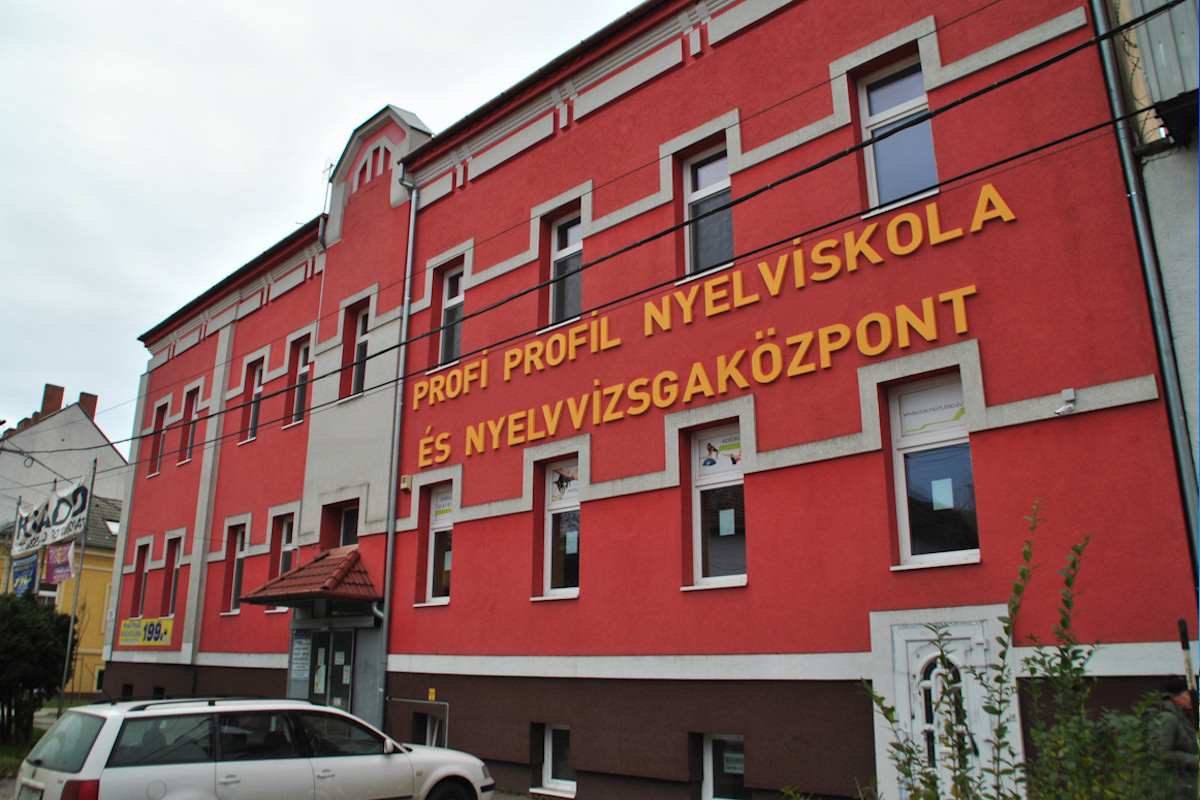 Faced with strong opposition from advocacy and professional groups, the Hungarian government has abandoned a plan to make at least one foreign language certificate necessary for university entry, said the minister in charge of the prime minister’s office, Gergely Gulyás, on Thursday.

The Hungarian government originally planned to make the requirement compulsory from 2020. Certain advocacy groups had pushed for the requirement to improve the language skills of Hungarian, but these groups have since changed their position. As a consequence, the government will not introduce the change next year, Gulyás said.

Instead, in an effort to improve foreign language proficiency, the government will launch a scheme of two-week intensive language courses for secondary school pupils to attend abroad, he said.

According to the latest available statistics, 2016 data from Eurostat, Hungary was third from bottom among EU countries whose citizens spoke one or more foreign languages.

In the leading northwestern European countries the ratio is consistently much higher. Sweden boasts 96.6 percent of citizens speaking a foreign language followed by Latvia and Denmark with 95.7%. Only 42.4% of Hungarians declared that they spoke at least one foreign language.

The two countries with even lower language skills are Romania with 35.8 percent and the UK with 34.6 percent.