Czechia pushes back against migration rhetoric from Greece 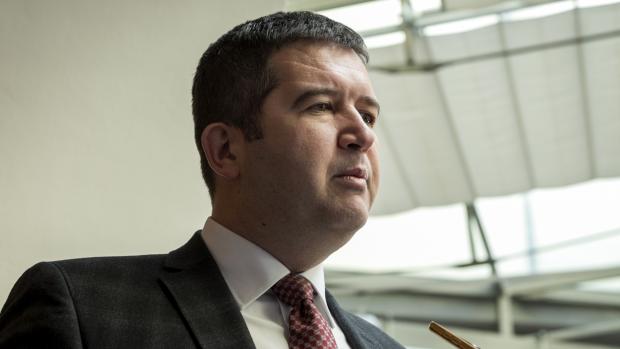 The Czech Republic government is objecting to demands from Greece that other EU countries to take in unaccompanied refugee minors from Greek refugee camps, saying instead that migrants need to be offered support in their country of origin.

Czech Interior Minister Jan Hamáček said that Greece’s call for EU countries to take in refugees was mostly supposed to provoke debate on migrant redistribution but he said it was pointless to discuss the redistribution of 17-year-old migrants who no rights to claim asylum in the EU.

A Czech news blog Hlídací pes originally published the letter from a Greek minister, which was addressed to all EU interior ministers, including Hamáček.

In the letter, the Greek minister asked the Czech Republic to accept 40 unaccompanied refugee minors. The letter further states that there are about 2,500 unaccompanied children in Greek refugee camps.

“We need to act quickly to take care of these children,” the Greek minister wrote.

On his Twitter account, Interior Minister Jan Hamáček confirmed that he received the letter, stating that, “Greece informed all EU countries about the refugee situation. The aim was to provoke the debate on migrant redistribution. However, there is nothing new with such a request. I can see no reason to relocate 17-year-old migrants without asylum rights when Greece receives billions of euros from the EU to deal with asylum issues.”

The Czech Republic has also provided Greece with 270 experts to help handle the migration crisis, he added.

Commenting on the issue, Prime Minister Andrej Babiš said he was not familiar with the letter. However, he emphasized that he supports providing assistance to potential refugees in their countries of origin.

He also reiterated that the EU should address the situation in Syria. “We have to primarily take care of our children,” concluded Babiš. 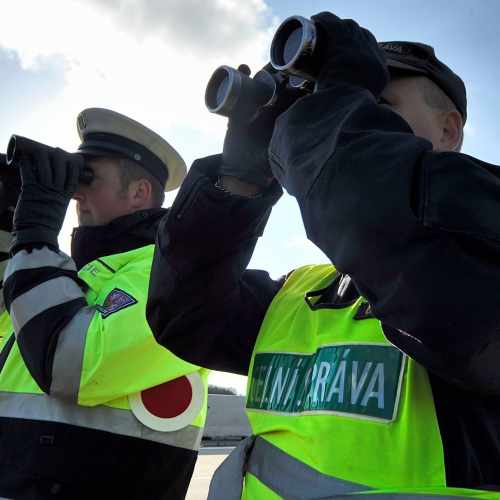 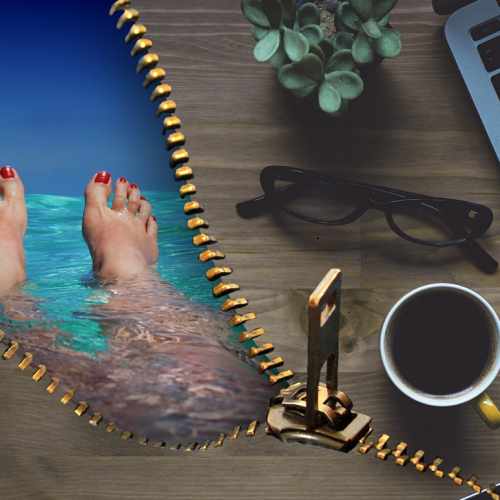 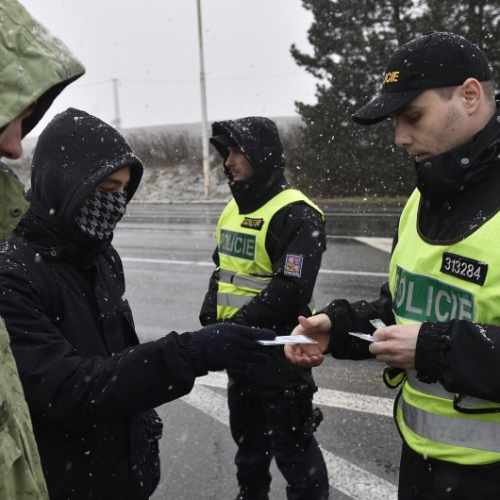 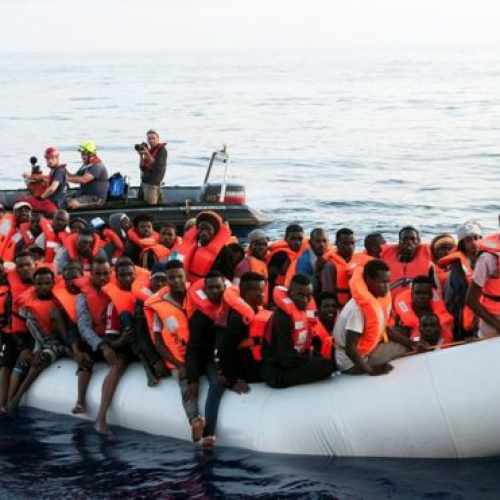