Poll: Czechs are more satisfied with their lives than Germans 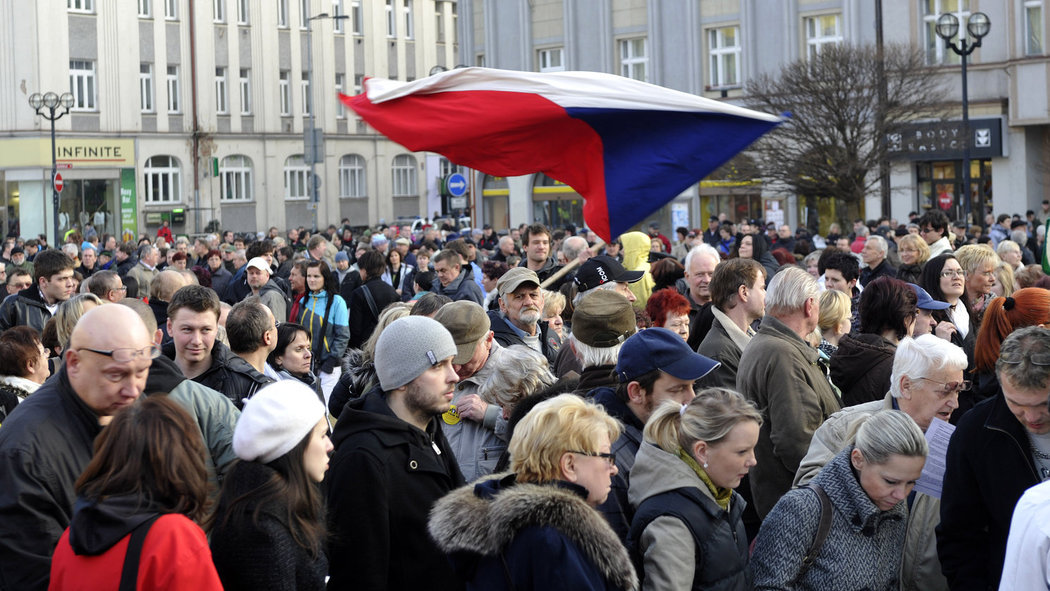 Czechs are happier than Germans, the Finns are the happiest, and Bulgarians the most miserable. Those are just some of the findings of the latest survey from the Eurostat Statistical Office.

Last year, for the first time since 2013, the Statistical Office of the EU, Eurostat, surveyed how satisfied people are with their lives in the EU to build an EU-wide ranking.

Over the past five years, the level of life satisfaction has slightly increased across the EU. The growth was most significant in five EU countries, including the Czech Republic.

The survey, based on answers of thousands of respondents over the age of 16, offered respondents a simple question: Overall, how satisfied are you with your life these days?

The survey showed that the Finns are the most satisfied nation with an average life satisfaction rate of 8.1. People of Austria were close behind with an 8.0 rating followed by Denmark, Poland and Sweden, which all scored 7.8.

The least satisfied within the EU were the Bulgarians with a 5.4 life satisfaction rating.

The Czechs placed tenth in the ranking with 7.5 points, representing a half a point increase compared to the previous survey in 2013.

According to Eurostat, Czechs are also generally more satisfied with their lives than people in Germany, the primary engine of the EU economy and European integration. The Czech Republic also surpasses the EU “average of life satisfaction”, which stands at 7.3 points.

The statisticians also noted an increase in the number of Czech citizens satisfied with their personal relationships. In this regard, the Czechs are the seventh most satisfied nation in the EU with 8.3 points. This specific metric is led by the Maltese and followed by Austrians and Slovenians.