Václav Klaus on the Velvet Revolution: Economists were ready, lawyers were not

Everybody loves to hate on lawyers, including prime ministers. 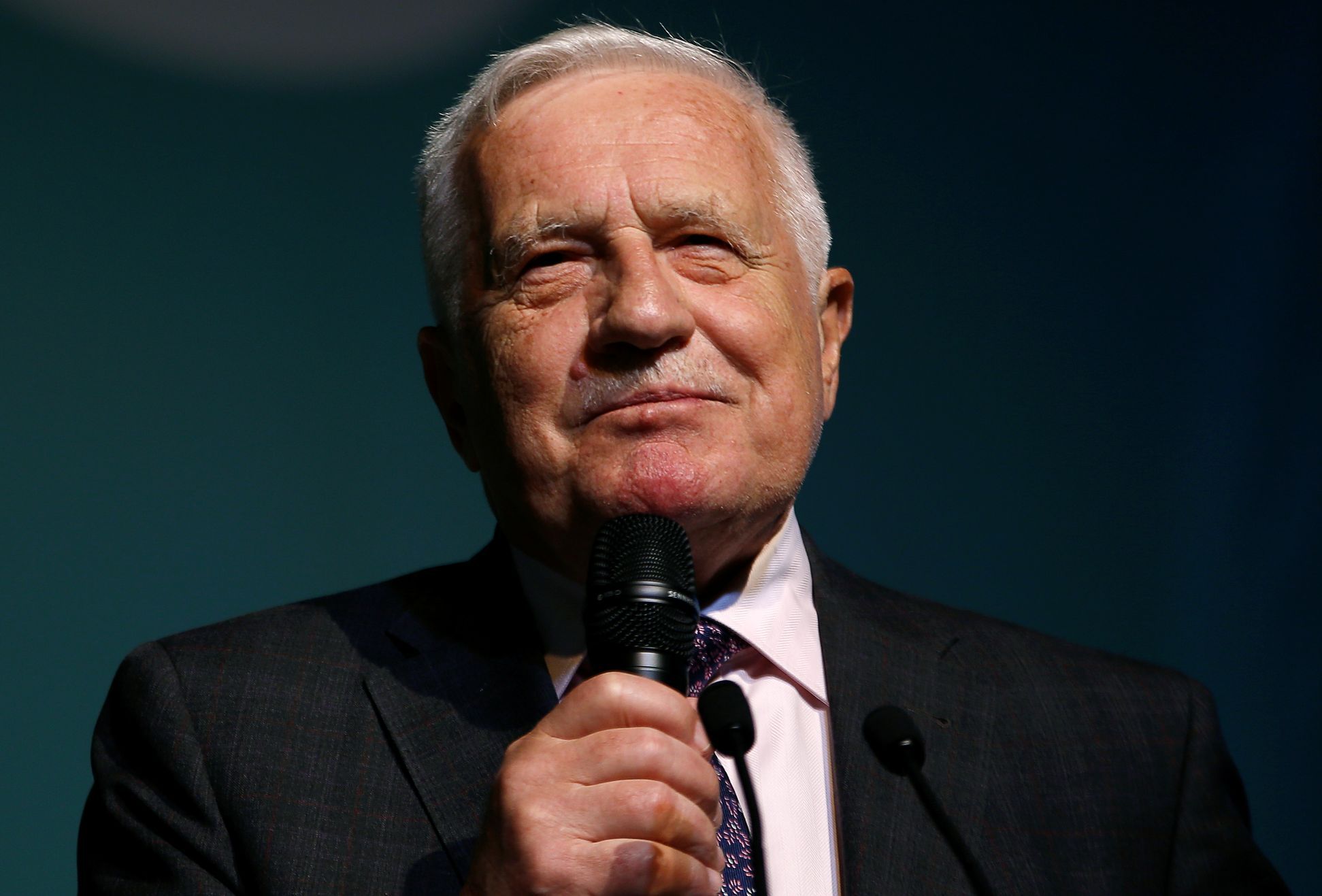 The former prime minister of the Czech Republic, Václav Klaus, said that the country’s economic development in the 1990s met his expectations following the 1989 Velvet Revolution even if the legal framework guiding the transformation was not perfect.

Klaus offered his thoughts at a Masaryk University conference in Brno on Nov. 7. Commenting on the developments after the Velvet Revolution in 1989, he said that lawyers were mostly to blame for failing to build the right legal framework. While economists were well prepared for the challenges of the post-communist era, according to Klaus, the same cannot be said about legal experts.

Although the lawyers were given the task of creating the legal framework for economic transformation, many of the lawyers were not prepared for such a task while others left to pursue business activities.

Considering the amount of work the lawyers faced, Klaus admits that the task was not an easy one.

Overall, the economic transformation in the 1990s met Klaus’ expectations due to the fact that it managed to separate the Czech economy from politics in the shortest possible timeframe.

Commenting on Klaus´ statements, the president of the Constitutional Court and former dissident, Pavel Rychetský, said that lawyers had also been getting ready for the post-communist era. Unfortunately, the number of legal challenges of democratization was unimaginably high for the legal field.

Even more challenging was the fact that many of the issues in the new economy of the Czech Republic were completely new, which meant lawyers could not count on any legal precedents.

Josef Baxa, the former Chairman of the Supreme Administrative Court, then spoke about the “temptation of crime” during the economic transformation.

“Any substantial property transformation attracts criminals who want to take advantage of the situation,” said Baxa. “Therefore, it is not enough to only adjust the definition of crimes. You have to retrain police officers, prosecutors, and judges, and make them understand the new policies. However, that did not happen.”

At the end of the discussion, well-known lawyer, Jiří Balaštík, agreed with the earlier statement from Klaus, admitting that lawyers were not ready for the process of economic transformation.

According to Balaštík, the number of experts was insufficient. However, he believes that the progress made since 1989 is amazing.

“Despite some failures, we have a strong legal foundation and rule of law,” Balaštík concluded. 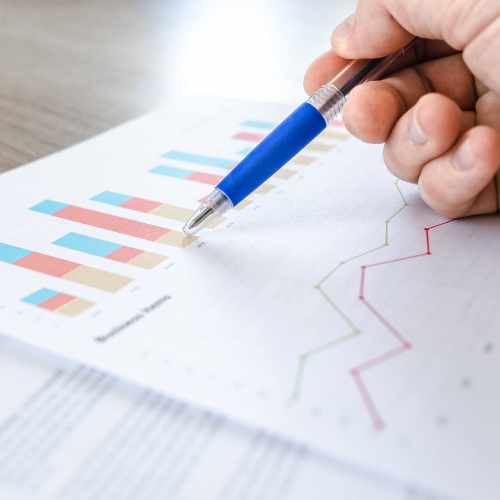