PM Babiš discusses the future of Europe with Luxembourg’s counterpart

The future of Europe is at stake over cohesion funds and migration. 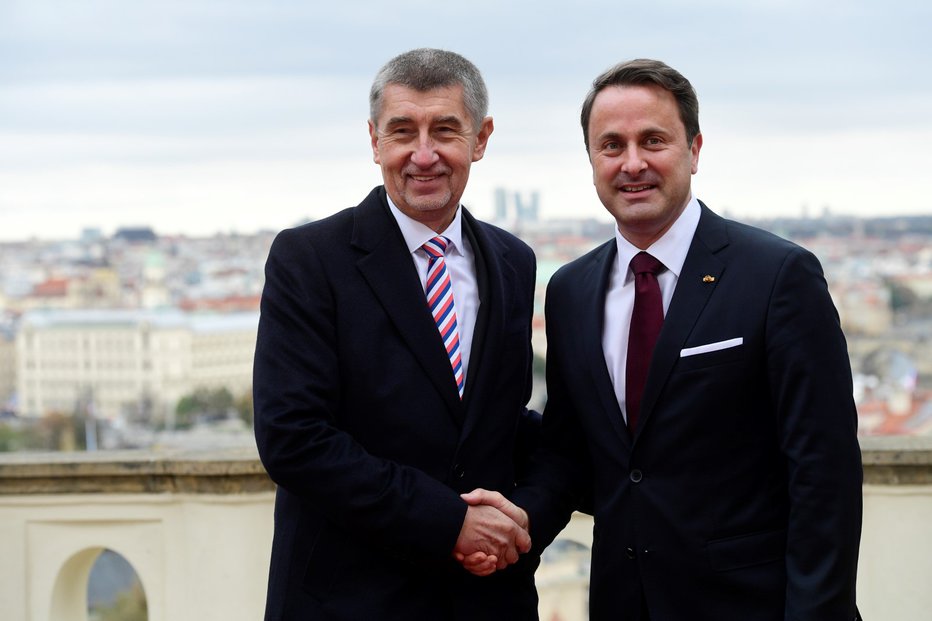 After the meeting, Babiš and Bettel hosted a press conference where Babiš addressed the main topics of the talks. Particularly, he emphasized the importance of the EU’s cohesion policy, which should bring the economically weaker regions of the EU closer to the stronger ones.

“Cohesion is important as it leads to investments,” said the Czech prime minister.

He added that cohesion funds are important not only for the funded states but also for the overall prosperity of Europe. Babiš then confirmed that he and the Luxembourg prime minister agreed on almost every topic. However, Babiš identified nuclear energy policy and the two countries’ approaches to migration as the main dividing issues.

“I see great potential for strengthening ties between the Czech Republic and Luxembourg,” said Bettel after the meeting, recalling that the origins of historical ties of both countries dating back to the reign of the Limburg-Luxemburg dynasty in the 14th century.

Furthermore, Bettel and Babiš discussed the future of both NATO and the European Union.

“We believe that the next European Commission will be ambitious,” Bettel said on the topic.

Before the meeting of the two leaders, Babiš hinted that the talks with Bettel will also focus on the redistribution of EU finances.

“I think that these costs should be reduced, especially given that the United Kingdom is about to leave the European Union,” the prime minister added.