Travel in the EU is not recommended 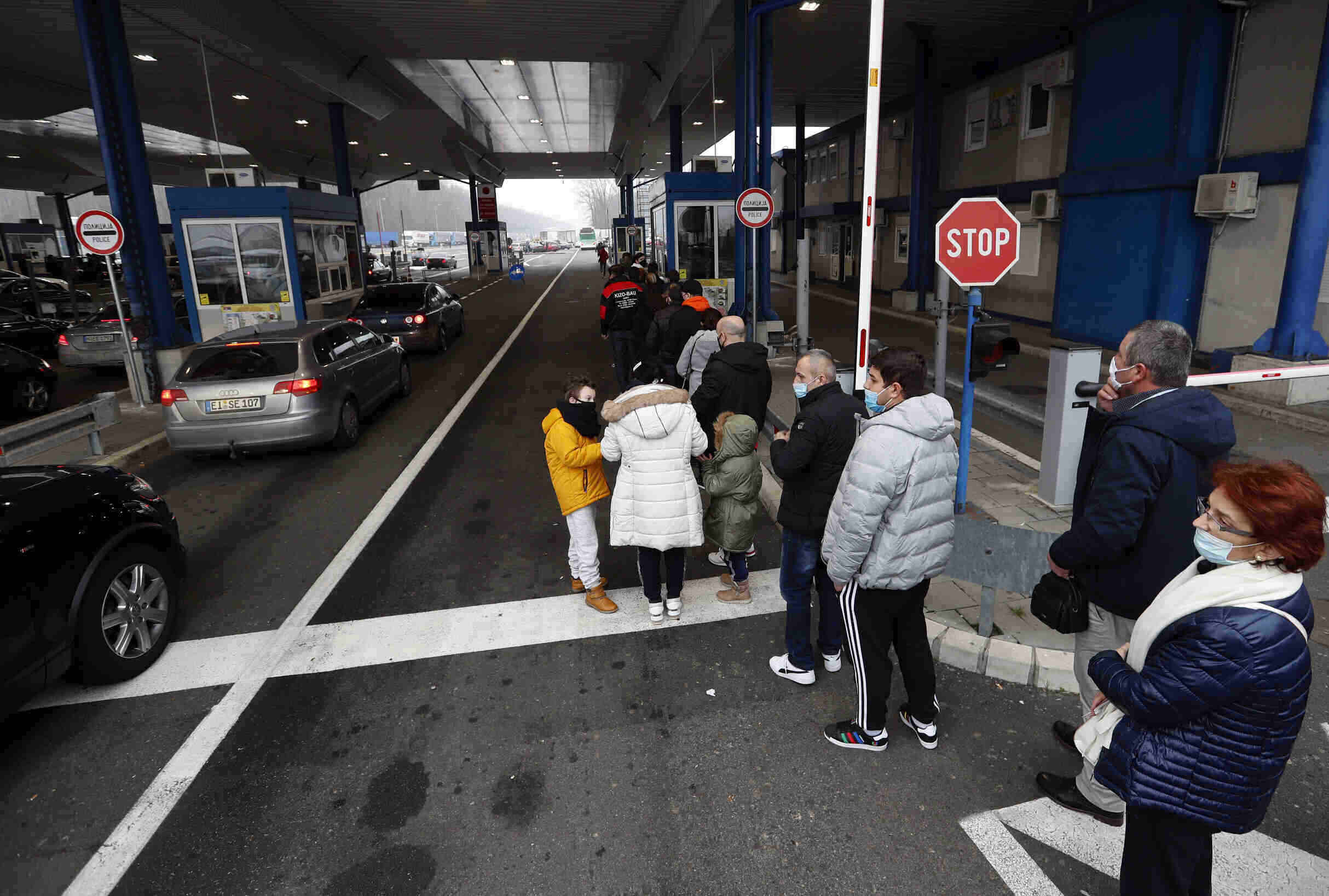 The European Centre for Disease Prevention and Control (ECDC) still recognizes three basic color categories in the evaluation of EU countries according to the spread of the disease – green, orange, and red. In addition, dark red will now be added to that list, which will mark states where the number of new cases will exceed 500 per 100,000 inhabitants in two weeks.

According to data for the first two weeks of January, this includes about half of EU countries, including Slovakia, Spain, and the Netherlands. Czechia was one of the worst countries in this evaluation, registering over 1,300 new cases per 100,000 inhabitants in the mentioned period.

Many countries recommend their citizens to avoid all trips abroad, and some countries require people from high-risk countries to take tests.

Brussels is trying to prevent the widespread closure of borders between states, which caused a backup of trucks to stand at border crossings in the spring. The Commission has, therefore, persuaded EU countries to harmonize travel restrictions in the long term, but this is not always the case. While the recommendations for mutual recognition of COVID-19 tests were agreed to by states last week, they still have not yet, for example, harmonized the rules for the assessment of high-risk countries.