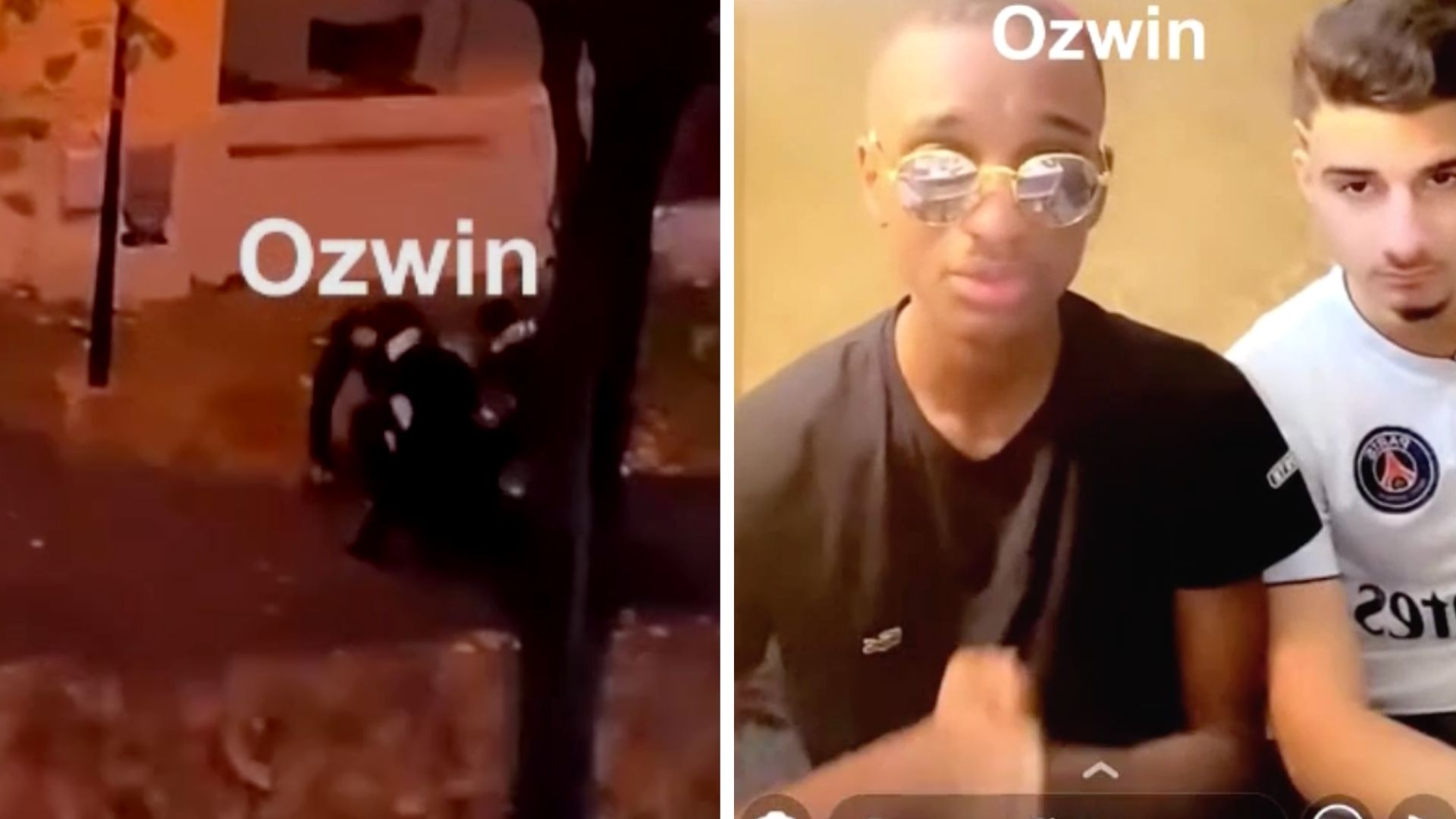 A young man from Nogent-sur-Oise, with more than 100,000 social media followers, wanted them to believe that he had been attacked by the police. When he was placed in police custody last week for the fake video, he admitted to investigators that it was a staged event and that he had not really been attacked, Le Parisien reported.

Witnesses in the neighborhood who saw the staged attack actually called the police thinking they were witnessing police brutality. On Dec. 5, real police officers were called to the scene on a public highway between the French towns of Gâtelière and Val d’Aunette.

The explanation came a few hours later after Marlone7710, a local influencer who is said to be from Seine-et-Marne and followed by 131,000 people on Instagram alone, posted a video of the incident.

The fake video was viewed over 100,000 times before being deleted. A few days later, at the end of December, another was posted in which the young man reused the images, again making it look like the police used violence. He suggested having spent some time “in prison” following his arrest and having been released thanks to “a procedural flaw”.

Police described the contents of the videos, saying that Youtuber seems to have wanted to pass himself off as a victim.

“We see men dressed as police officers, beating a man, and another individual calling for help,“ described the police unit leader Guillaume Breugnot, commander of the gendarmerie unit of Senlis.

Costumes rented in the Hauts-de-Seine

After investigating the incident and examining telephone records, Marlone7710 and his friends were identified, summoned, and finally placed in custody on Jan. 21.

“They recognized that the whole video was only a staged event. The police costumes were rented in Hauts-de-Seine,” explained squadron leader Guillaume Breugnot. For all of these facts, Marlone7710 will soon be in court.