Zemmour could end up tanking Le Pen’s chances in France’s upcoming elections with his presidential run, but he is widely seen as having no shot at winning either 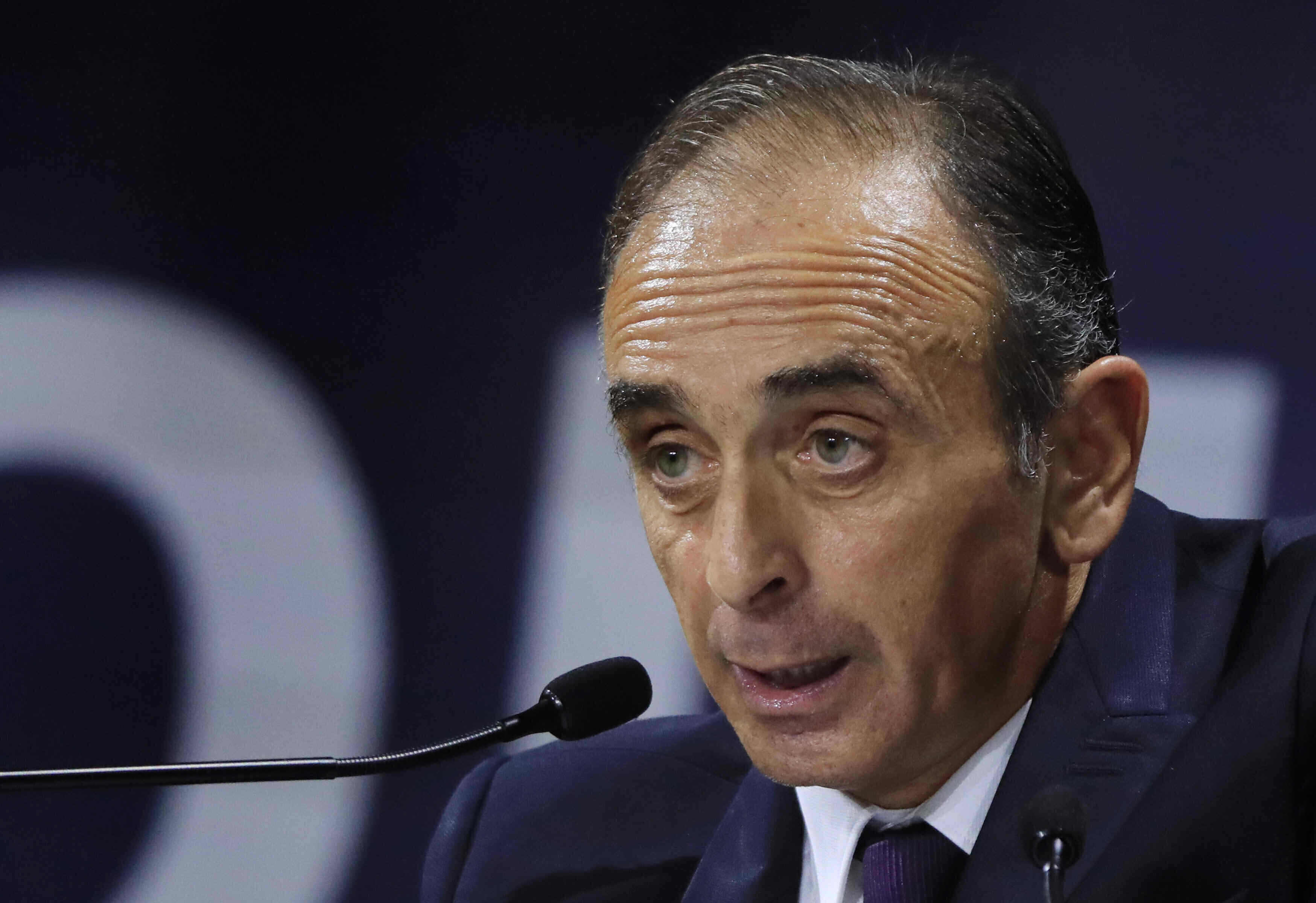 Everyone in the National Rally (RN) understands that Marine Le Pen will never win the election, claimed popular conservative commentator Éric Zemmour in a Saturday interview with BFM TV.

Zemmour made the comment about Le Pen’s election prospect at a time when fears are now growing within conservative circles that Zemmour will enter the election and effectively split the RN vote in the first round of France’s federal elections. In France, if a candidate does not win an outright majority in the first round, a second round of voting takes place in which the two candidates who received the most votes head to a run-off vote. Le Pen and Macron are widely seen as the two most likely contenders for the second run-off vote, but Zemmour entering the race could complicate Le Pen’s chances.

Zemmour himself has long been keeping the French public in suspense regarding his potential run in the presidential election next year.

Zemmour participated in the “Save France” political discussion forum in Vaucluse as part of the Objectif France movement, less than three weeks before his expected book “France has not said its last word” hits the shelves. It has already become a best-selling book on Amazon.

“Marine Le Pen has a solid base,” admitted Zemmour but added that she has already lost five-percentage points in the polls. In a recent Ipsos poll, the head of RN reached around 21 percent, while other polls published in recent months have attributed her 24 to 26 percent of the vote.

“The failure of the regional elections (this spring) meant a very bad blow to her,” said the possible future presidential candidate, adding that “everyone in the RN understands that she would never win.”

Meanwhile, supporters of the famous commentator, who has been labeled the enemy of migration and Islamization of France, celebrate the possibility that Zemmour will run for the post of president. Zemmour himself does not rule it out. But even on Saturday, he said that he is still thinking about it and is undecided.

At the same time, the results of a private poll by Ipsos for center-right presidential candidate Valérie Pécresse leaked to the Le Point news outlet. According to the poll, Zemmour would gain 7 percent of votes if he ran, almost two points more than at the beginning of the summer. His potential in the elections could be even greater, but current polls are skeptical about his possible advancement to the second round.

Zemmour warned that in 2050, France would be a semi-Islamic country, and 50 years later, it would be an “Islamic republic”, warning that the so-called “Great Replacement is not a myth”, a warning he made on past occasions. Zemmour is not the first French intellectual to warn against the Great Replacement, which describes the phenomenon of White European people being replaced by immigrants in the lands that they traditionally lived in.

“Is there in fact a Great Replacement? Demographers say yes, there is. It is very simple. There are men and women, they procreate, you have a certain birth rate, you do the calculations, make projections, and it will show a graph,” said influential French philosopher Michel Onfray, pointing out that those who dismiss the idea say this will only happen in a distant future but cannot deny that demographics are changing, with ethnic Europeans moving towards a minority position in countries across the West.

Zemmour, who is Jewish, has seen a meteoric rise with the growing popularity of his television show, Face à l’Info, on the CNews television station. His show’s audience has grown by 1,000 percent since 2019, reaching 900,000 viewers, a substantial number for a country France’s size.

Zemmour’s potential run for president comes three weeks before his long-awaited book, considered by some to be the start of his election campaign, is released in France.

Zemmour’s possible candidacy weighs heavily on Le Pen, whom polls have so far favored for making a clear advance to the second round along with incumbent President Emmanuel Macron. She fears that Zemmour could split part of the votes she would need to get to the second round. Because of this, she even met this spring in Paris with her father and the founder of the National Front (RN’s predecessor), Jean-Marie Le Pen, with whom she has a poor relationship.

Jean-Marie Le Pen knows Zemmour and likes him. However, Marine Le Pen appealed to her father to persuade Zemmour not to run for the post. Jean-Marie Le Pen reportedly stated that he liked Zemmour as a commentator and thinker but was not suitable for the president.