If the coronavirus spreads among migrants, the situation could spiral out of control 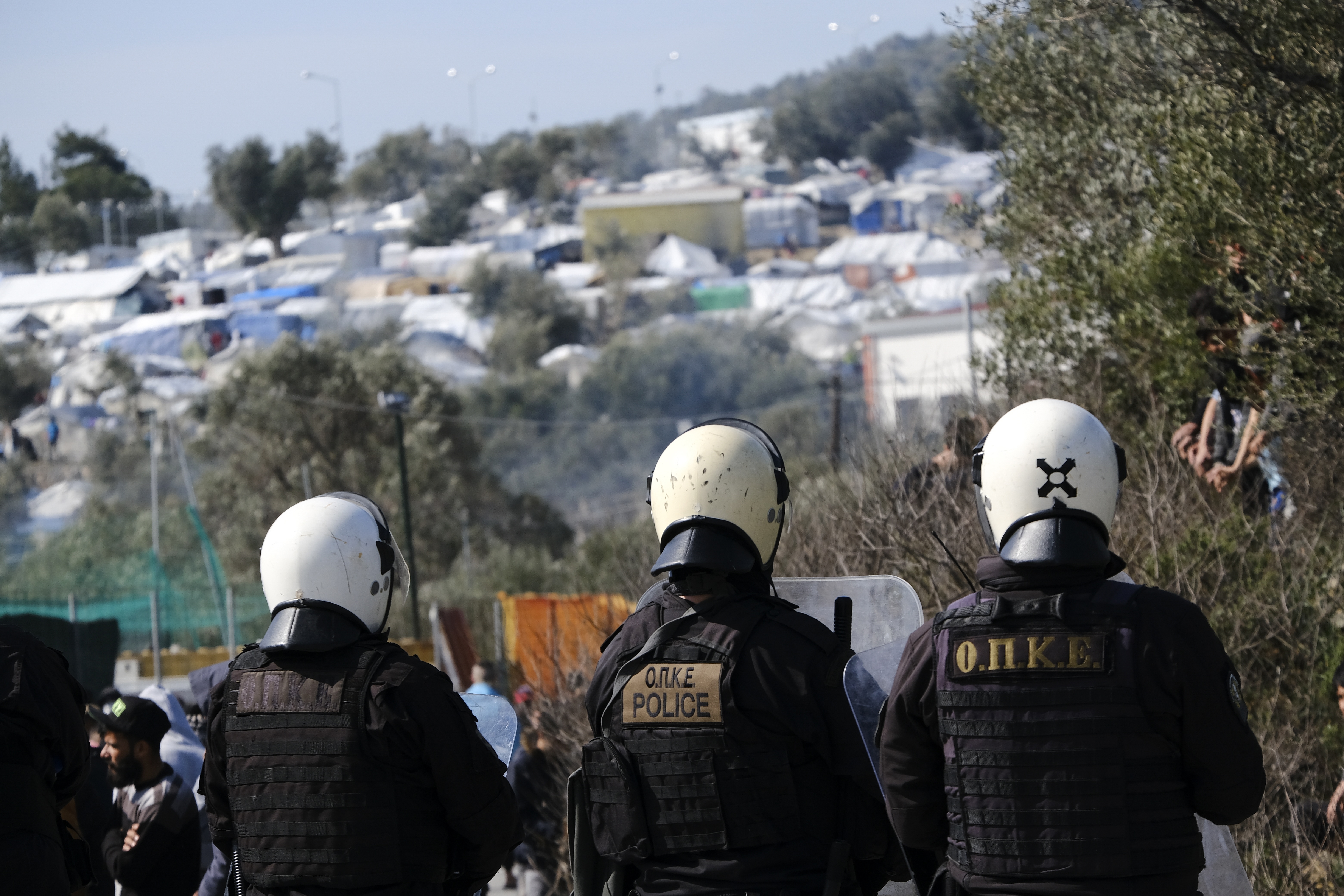 The Greek island of Lesbos, which hosts 20,000 migrants in the Moria refugee camp, has confirmed its first case of coronavirus, raising fears that the virus could spread among migrants living in poor sanitary conditions.

The island, one of the top destinations for migrants attempting to reach Europe by boat, sees more migrants landing on its shores nearly every day.

Over the past week, the security conditions at the Moria camp have deteriorated to such an extent that many NGOs withdrew from the camp.

As a result, poor sanitary conditions prevail in overcrowded camp, which currently features no medical assistance. About a month ago, some doctors were already warning that an epidemic might happen in the camp.

Overall, volunteers working in the refugee camps on the Greek islands face increasingly aggressive attacks, and many of them have decided to leave.

Since Turkey has opened its borders and allowed migrants to head for Europe, Lesbos locals have been expecting an even greater influx of migrants.

Currently, there are about 42,000 migrants on Greek islands in the Aegean Sea, which concerns many Greeks. They are afraid that migrants may become infected with the coronavirus and spread it on the islands, especially due to a lack of available medical screening.

So far, Greece has registered only 99 cases of coronavirus, with one person dying due to the infection. In most cases, those infected were religious pilgrims who had previously visited the Middle East.

Even though Greece has already closed all schools for two weeks, if the coronavirus spreads among refugees on the Greek-Turkish border, the situation could quickly spiral out of control.

In developed countries, it is already proving difficult to limit the spread of the virus.

However, preventing coronavirus infections among migrants living in close quarters is thought to be nearly impossible, as the Turkish ambassador to the United States pointed out when speaking about refugee camps along the Turkish-Syrian border.

Since late February, thousands of Syrian refugees have tried to cross the border from Turkey into the European Union.

“There are 900,000 people. How do you want to check each one of them? That is an impossible mission,” the Turkish ambassador replied to the question of what Turkey is doing to prevent the spread of the virus from Syria.

There is currently no information about whether coronavirus is at all present in war-torn Syria and how many people may be infected, however, all neighboring states have already detected the virus.

Title image: Greek riot police guard during clashes outside the Moria refugee camp on the northeastern Aegean island of Lesbos, Greece, on Monday, March 2, 2020. Thousands of migrants and refugees massed at Turkey’s western frontier, trying to enter Greece by land and sea after Turkey said its borders were open to those hoping to head to Europe. (AP Photo/Alexandros Michailidis)