What is the truth about coronavirus death rates?

Death rates vary wildly between countries, leading to confusion about how much of a threat the virus truly is 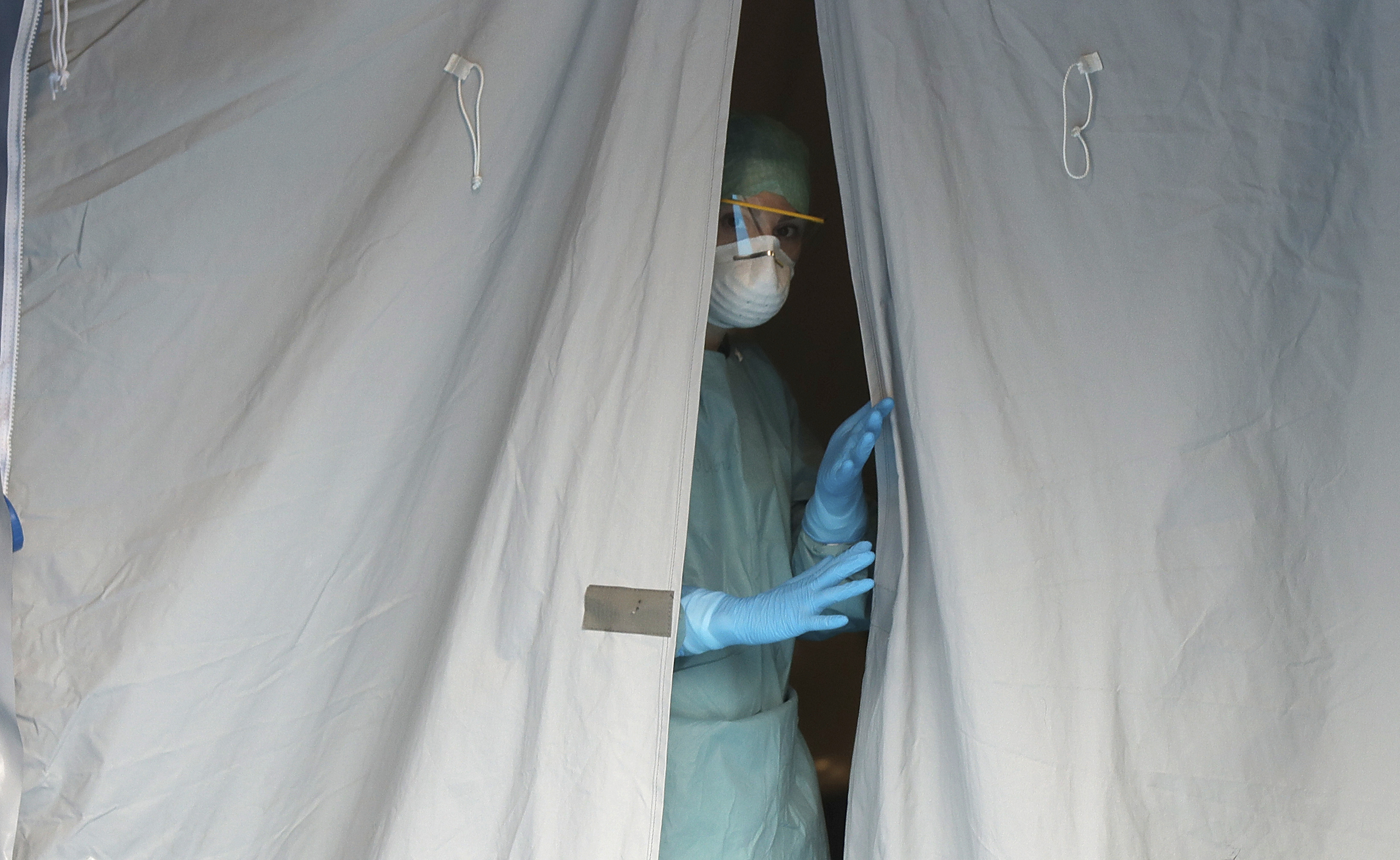 Death rates for the coronavirus pandemic show large variation between different countries, leading to confusion from both the public and even government officials about how much of a threat coronavirus truly is.

While the international press first reported a 1 percent death rate, that number quickly grew to 2.4 percent. As of now, the global death rate stands at 3.6 percent.

But even with those figures in mind, national data paints a much different picture than one would expect.

In China, where the disease seems to be drawing to an end, the death rate is 3.9 percent while in Italy it stands at 6.9 percent. In Germany, the rate of deaths is just one tenth of a percent of the total infected. So what is the truth?

A good precedent to examine is the 2003 SARS outbreak. While it was still spreading, the World Health Organization reported a death rate of around four percent, while the final tally after the end of the epidemic was 9.6 percent.

Infectious diseases specialists warn that the exact death rate of an epidemic can only be established once it’s over.

What we currently see is the number of deaths related to confirmed cases, but patients are in varying stages of the disease, with some having just been infected while in others the disease has almost run its course.

The full duration, from the point of infection to the point of recovery, varies between two to eight weeks, and the only way to accurately asses mortality is once all patients either recover or succumb to the disease.

Perhaps the best example is the case of Germany where deaths are at a very low 0.15 percent of total infected, barely a higher rate than that of the common influenza virus. But, out of the 1,966 persons who have contracted the disease there, only 25 have completely recovered and three died, meaning that the outcome in the remaining 1,938 cases remains unknown.

Moreover, 86 percent of Germany’s coronavirus patients, representing 1,706 people, have only been diagnosed over the past seven days, so in their case the disease is far from its conclusion.

The Italian data, where the mortality rate is currently 6.6 percent, might also be skewed due to the strain the outbreak has placed on hospitals and laboratories, which means that a significant number of infections may not have been diagnosed, nor will every single case be fully accounted for even when the outbreak is over.

In China, where the disease is nearing the end, death rates as reported by the WHO also show major regional variations. In the original focal point of the Wuhan province, mortality rates are 5.8 percent while elsewhere in the country they are barely around 1 percent.

Based on current figures, the overall death rate will most likely be somewhere 3.6 and 6.4 percent, but we will only now for sure when everything is said and done.

Title image: A medical staffer watches from a tent at one of the emergency structures that were set up to ease procedures at the Brescia hospital, northern Italy, Thursday, March 12, 2020. Italians woke up to yet further virus-containment restrictions after Premier Giuseppe Conte ordered restaurants, cafes and retail shops closed after imposing a nationwide lockdown on personal movement. For most people, the new coronavirus causes only mild or moderate symptoms, such as fever and cough. For some, especially older adults and people with existing health problems, it can cause more severe illness, including pneumonia. (AP Photo/Luca Bruno)