We have a debt of gratitude to Poland for the rest of our lives, says 40-year-old Farid 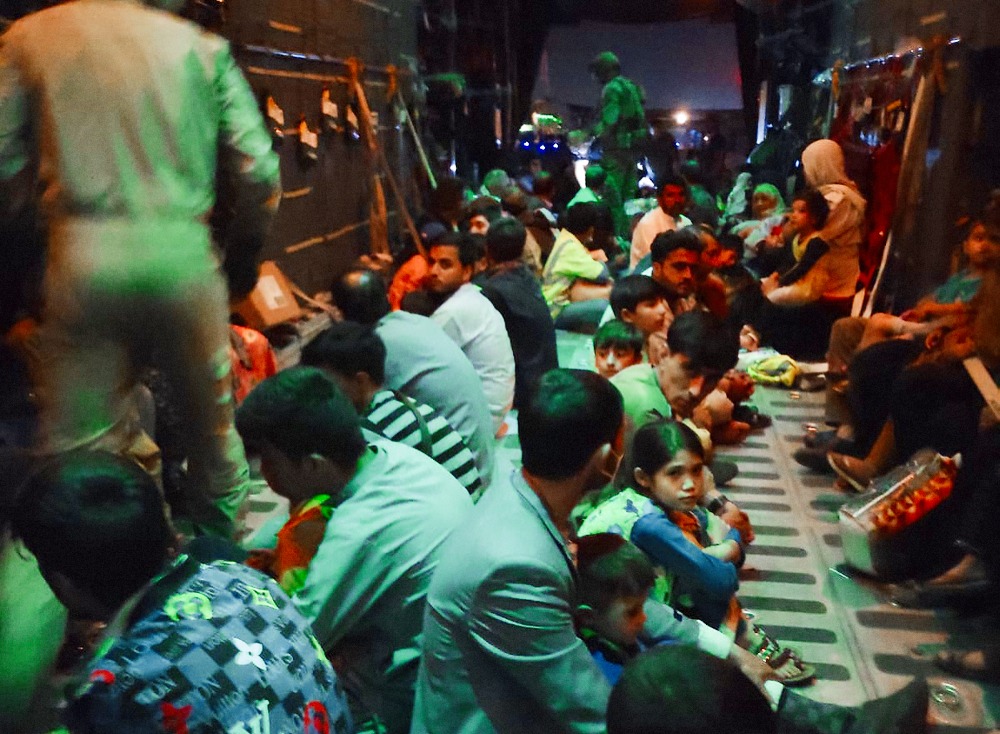 As the Polish evacuation effort from Kabul is nearing to a close, the first interview with an Afghan evacuee was given to Polish media.

Polish Radio’s interlocutor was 40-year-old Farid, one of the several hundred people evacuated from Afghanistan by Polish security services. The man was a lecturer at a university in Kabul until the Taliban took over the city. A few years prior, he worked with Polish soldiers in Ghanzi. One of the main things he described was the intense journey he and his family underwent while escaping from the country.

“On our way we went past several Taliban outposts. They beat people with batons and kalashnikovs. One could avoid this only thanks to the presence of a woman. So, my wife went ahead of us and was our shield. Together with our son we followed her. It was terrible. Gunfire was everywhere around us. It was the first time my son heard shots. He cried and screamed for us to run away. I had to force him to go on,” Farid recounted.

The evacuee did not hide his gratitude to Polish services for their successful evacuation and safety in Poland.

“I do not know how to thank you for our escape,” he said. “Poles saved our lives. I am very grateful to them: Polish authorities and the Polish soldiers who are risking their lives for us in Kabul. We will have a debt of gratitude to them for the rest of our lives,” Farid stated.

Ever since the Taliban took control of Kabul, the evacuation of those who collaborated with the Polish military from Afghanistan has been underway.

On Thursday morning, Morawiecki announced the end of the Polish operation of evacuation in Afghanistan. He thanked Polish diplomats and soldiers involved in the operation.

The head of the PM’s Chancellery, Michał Dworczyk, said that the last two flights with evacuated Afghanis who co-operated with Poland took off from Kabul on Wednesday evening.

A total of more 850 people were brought to Poland as a result of the operation, including 300 children and 300 women.

“These people will first have to undergo quarantine and then will be able to file a motion to receive a refugee status. We will do all we can for those who want to stay in Poland to be able to adapt here,” said Dworczyk.