“Sharia law does not apply in Czechia,” said the prosecutor 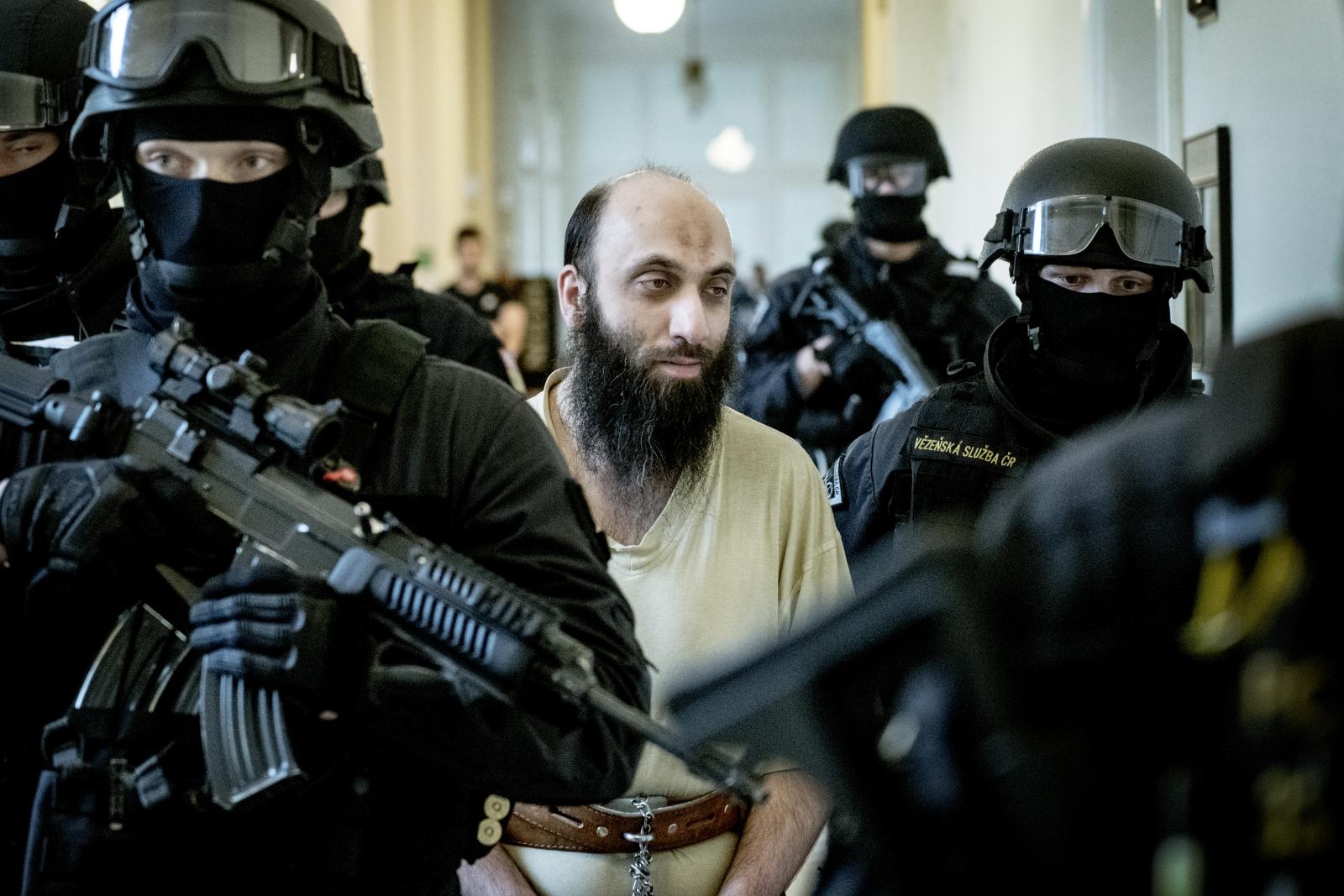 In the case of the former Prague imam Samer Shehadeh, who was charged with supporting terrorism, public prosecutor Marek Bodlák proposed a ten-year prison sentence.

Although Shehadeh acknowledged his actions, he does not consider them a criminal act.

“I am proud of what I did. I do not regret it,” added Shehadeh, claiming that he only aimed to send humanitarian aid to Syria. Therefore, in his own words, Shehadeh is happy to go to jail for that.

The final trial will take place on Feb. 28, with the three defendants facing up to 15 years in prison. Their attorneys have repeatedly proposed that both the Shehadeh brothers and Hudková should be acquitted.

“The probative situation has been greatly facilitated by the confession of the defendant,” said Bodlák.

According to the prosecutor, the only thing that had to be assessed in this case was whether the former imam committed a crime by helping his brother and his sister-in-law to join An-Nusra Front and his financial aid to Syrian terrorist groups.

According to Islamic law, the actions of the former imam would be considered correct, said Bodlák but the prosecutor added, “Sharia law does not apply in Czechia whether the defendant likes it or not.”

Earlier, Samer Shehadeh said he is prosecuted because of his ideology and disagrees with the torturing of atheists. The former Prague imam has also said he does not consider Al-Nusra Front to be a terrorist organization, and that he does not recognize the current Syrian regime.

According to Shehadeh, the verdict of the Czech courts is irrelevant as they do not operate under sharia Islamic law.

A few years ago, Czech intelligence service investigated Shehadeh’s actions, as the imam called on Muslims not to participate in worship against terrorism with Christians. In 2017, he left the Czech Republic but was subsequently arrested in Jordan and accused of participating in a terrorist group. 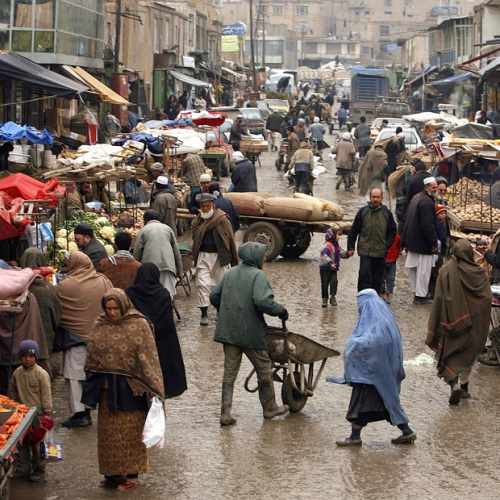