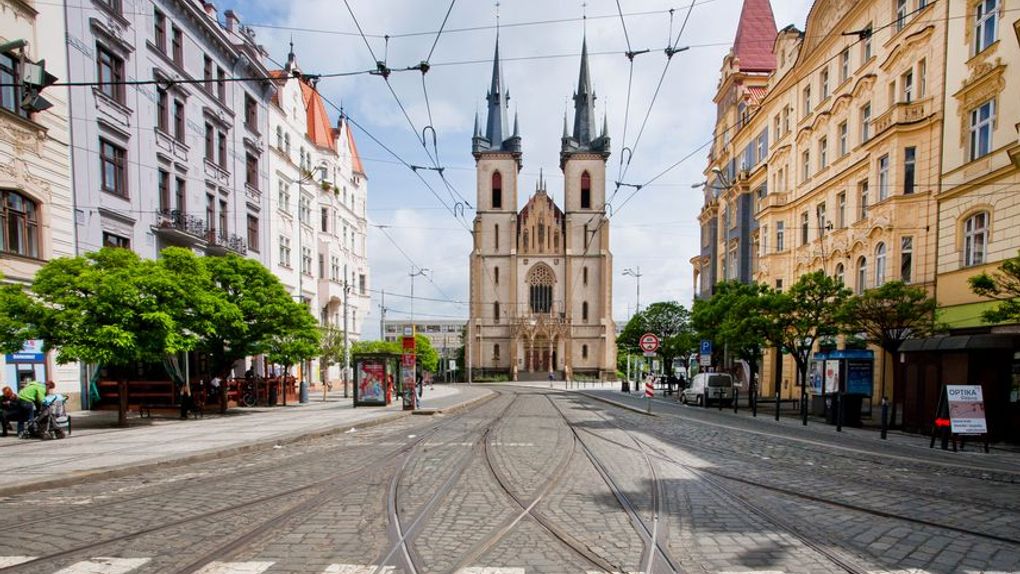 Holešovice, the Prague 7 district, ranked in the Guardian’s top ten coolest neighborhoods in European cities for this year.

The district placed seventh, with the British editors appreciating the district’s vibrant mix of galleries, shops, cafes, clubs, and bars. The neighborhood is also known for its green spaces, which help improve its look and quality of life.

The Guardian praised Holešovice for its transformation in the past decade as it changed from a dead and gray place to one of the most interesting neighborhoods in Prague, a hot spot inhabited by young entrepreneurs and creative people who were attracted by its cheap rent prices and its plethora of abandoned yet beautiful buildings and factories.

Although the Guardian’s editors admit that its industrial and apartment buildings from the 19th and 20th centuries are not as picture-perfect as the picturesque historical buildings of the Malá Strana and Staré Město (the Old Town), but in terms of cultural life, tourists might be pleasantly surprised by what Holešovice has to offer.

The Guardian highlighted a number of places in the neighborhood, such as the DOX Center for Contemporary Art, La Fabrika and Jatka 78 theaters, and the Bio Oko independent cinema.

Those looking for a moment of tranquility surrounded by trees and gardens are advised to go to Stromovka Park or Letná Park, with both of them offering beautiful views of Prague.

In the summer, there are also many restaurant gardens where people can enjoy a beer, a popular activity with both locals and tourists alike.

The Holešovice district is also attractive for coffee lovers. Café Letka, with its peeling walls and large windows, or the industrial café Vnitroblock, which also serves as an exhibition space, are especially popular.

Visitors of the district can enjoy dinner at SaSaZu, a restaurant that offers Asian-fusion cuisine or go to Bar Cobra, which has a rich selection of wines and cocktails.

Shoppers will also not be disappointed by Holešovice, with fans of smaller shops featuring clothing and interior accessories made by local designers sure to find something they like.

The first place in the Guardian ranking of the coolest neighborhoods in Europe belongs to the Järntorget and Långgatorna districts in Gothenburg, the second-largest Swedish city. The following spots went to the University Quarter in Brussels, Neukölln in Berlin, and the Powiśle district in Warsaw.