The group consits of Czechia, Greece, Denmark and Austria 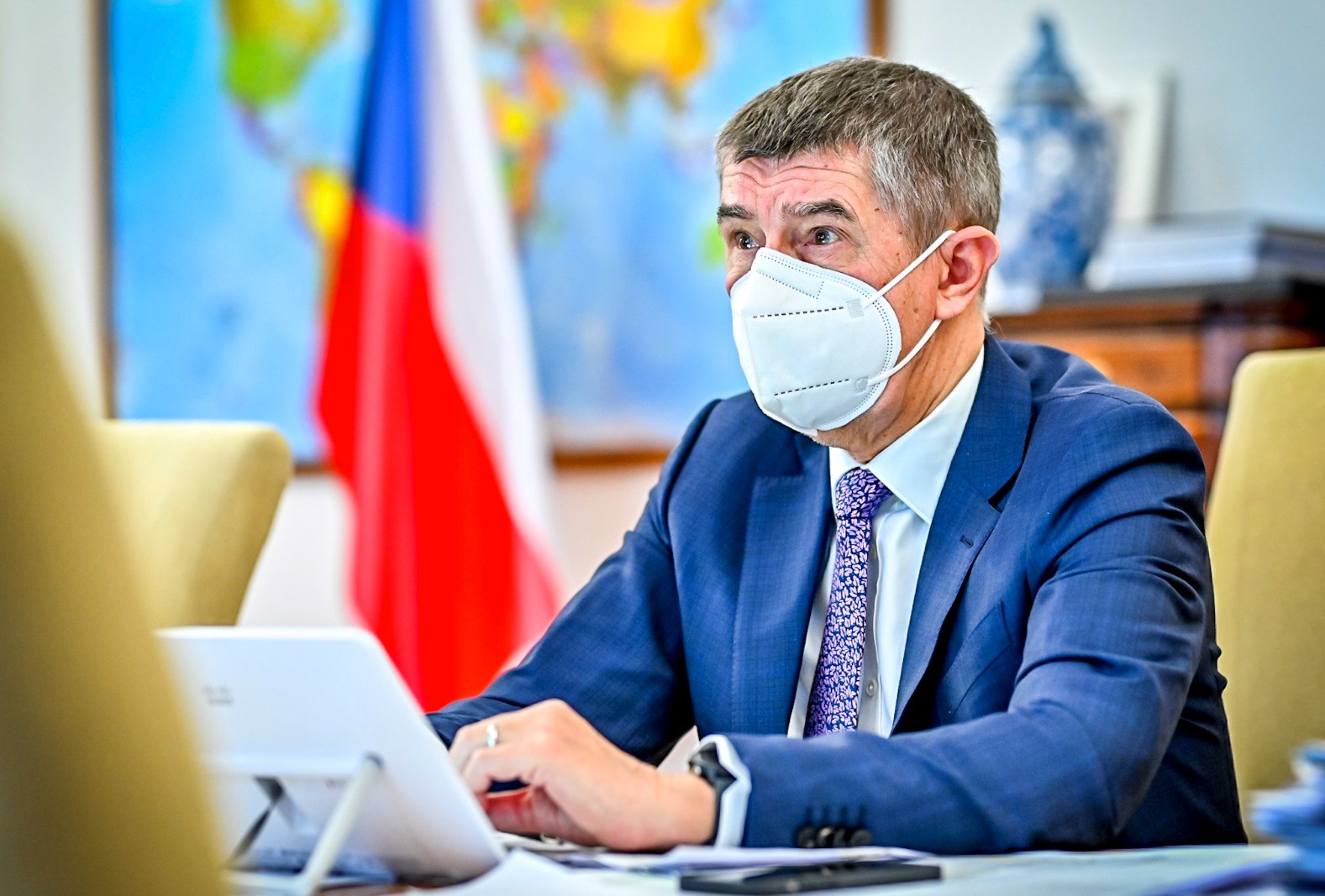 During the EU video conference on Thursday, Prime Minister Andrej Babiš and his counterparts from Austria, Denmark, and Greece want to discuss speeding up the vaccine approval process by the European Medicines Agency (EMA) and the acceleration of vaccine production in Europe.

They wrote this request in a letter to the President of the European Council, Charles Michel, Babiš posted on Twitter.

In addition to Babiš, the letter is signed by the Danish Prime Minister Metter Frederiksen, the Austrian Chancellor Sebastian Kurz, and the Greek Prime Minister Kyriakos Mitsotakis.

The Austrian chancellor said on Monday that Austria, together with Greece and Denmark, would push for the accelerated approval of the COVID-19 vaccine by the British company AstraZeneca by the EMA. The head of the Austrian government spoke about the joint efforts of the three countries a day after announcing the extension of Austria’s lockdown until at least Feb. 7.

The EMA announced last week that it had received an application for conditional registration of a COVID-19 vaccine developer by AstraZeneca in collaboration with Oxford University and that it would review it as a matter of urgency this month. The Czech vaccination strategy also counts on the vaccine from AstraZeneca.

Czechia is now struggling with the reduction of vaccine supplies from Pfizer and BioNTech. This week, compared to the original agreement, the company has decreased the supplies by about 85 percent, so 13,650 fewer doses will be delivered.

Babiš stated on Czech Television that the originally planned deliveries should be reduced by an average of 30 percent in the next three weeks and that up to 80,000 fewer doses should arrive.

According to Babiš, Czechia has ordered about 20 million vaccines against COVID-19. In addition to the vaccine from Pfizer/BioNTech and Moderna, which are already being used for vaccination, the orders also include vaccines from Curevac, AstraZeneca, and Johnson & Johnson.

Czechia has been vaccinating its citizens since Dec. 27. By Tuesday noon, almost 130,000 vaccines had been given. According to the Minister of Health Jan Blatný, 1.3 percent of the population is vaccinated. According to him, 346,625 people are to be vaccinated in January, 271,600 in February, and 662,400 in March.