France is the battleground in a ‘war between two civilizations’, warns philosopher Éric Zemmour 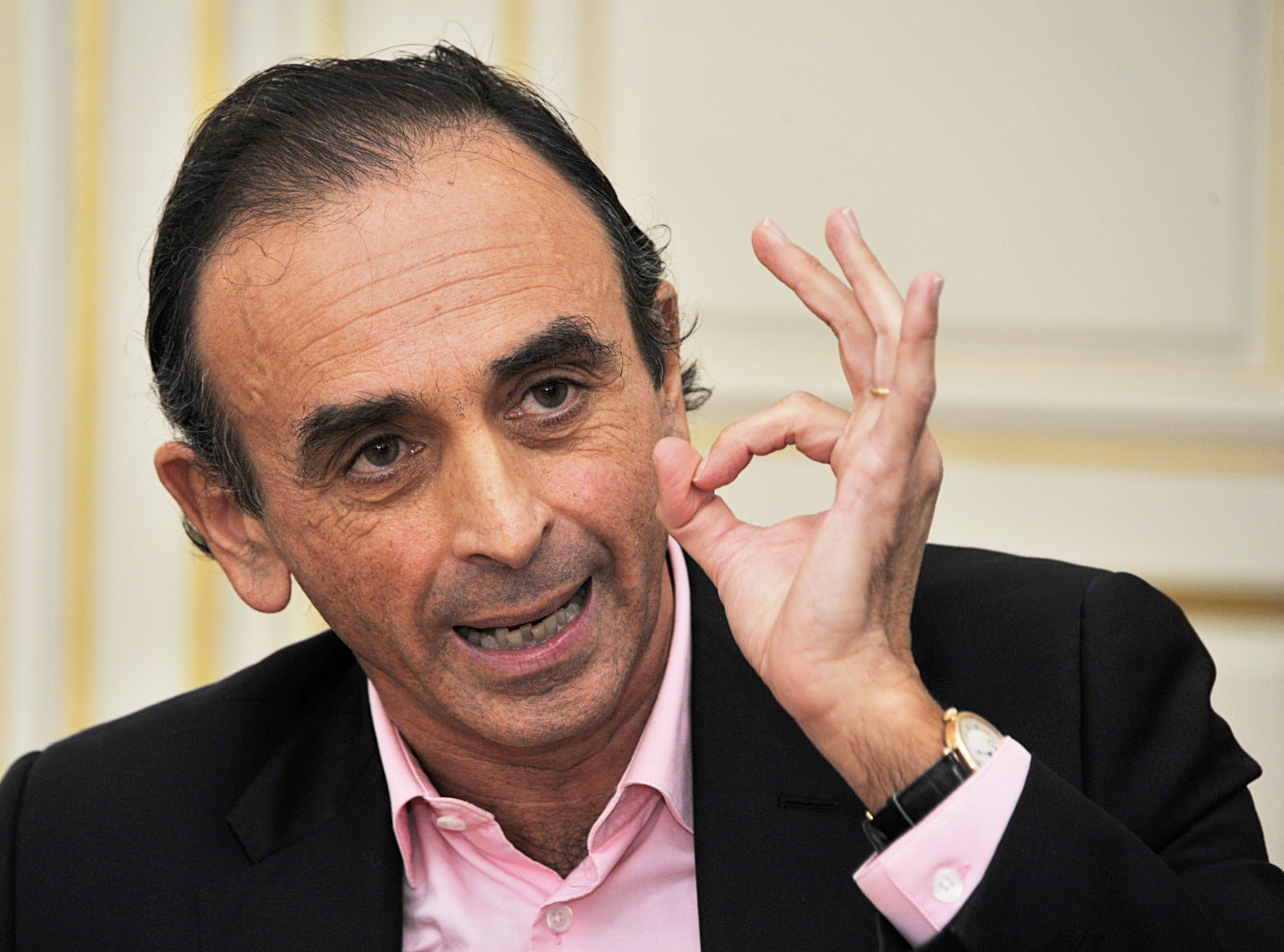 Islam as a political movement is waging a war against Europe and France on their own territory, French philosopher and writer Éric Zemmour said in a political talk show on French news channel CNews.

“This is a war between two civilizations, and we have made the madness of allowing millions in, and the result is that now we have a confrontation of two civilizations on our own soil,” Zemmour said. He added that the Western way of life is a daily source of frustration and resentment for those propagating Islamism.

“For someone living in the Islamic sphere – which has dominated the world for the better part of the Middle Ages – it is a daily humiliation… All the modern amenities of our time such as the telephone and the automobile are the products of the Judeo-Christian sphere,” he said.

Zemmour also pointed out that a distinction must be made between Islam as a religion and Islam as a political movement.

“I distinguish between islam with a small ‘i’ and Islam with a capital ‘I'”, Zemmour said. “The small caps islam is a religion just like any other… while Islam with a capital ‘I’ is a civilization, and even more than that, a political force which advances a revolutionary, subversive policy. Islam wants to take revenge on Europe, on France in particular, on the former colonial powers on the Christian world, and so on.”

Zemmour believes that eventually, migrants from Muslim countries will transform Europe into what many of them were fleeing in the first place.

“There are millions of people who came from the Arabic-Muslim and African sphere who came to Europe, fleeing the conditions created by their Islamic civilization. For better or worse, [that civilization] has both goof and bad things,” Zemmour said. “They come to Europe, and while many among them want to have the European lifestyle, there is a large number of them who want to import the very Arabic-Muslim civilization whose products they fled.”

“This is why I say that this is a force that transcends the individuals. This is a historical force that is advancing which even goes beyond individual reason.”

Zemmour’s remarks come following a number of recent high-profile Islamic terrorist attacks, including the gruesome beheading of history teacher Samuel Paty in Paris by an 18-year-old Islamic terrorist who was Paty’s student. The student was taking revenge against Paty for his decision to show his class cartoons of the prophet Muhammad in a lesson on freedom of expression.

Zemmour, one of France’s most prominent intellectuals, is the author of “The French Suicide” and is known for his strong opposition against continued immigration to France. In a previous interview, he compared immigration in his country to a “demographic tsunami” and said he believes current immigration and integration policies have failed.