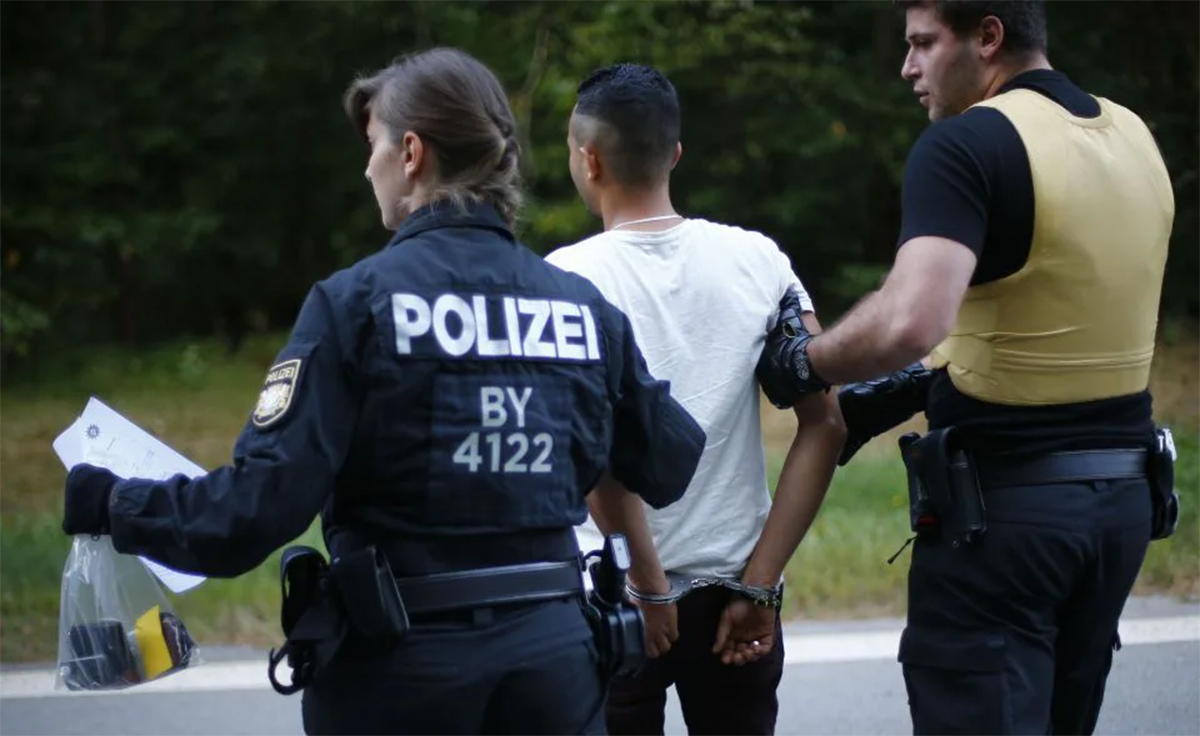 In a case that may serve as precedent in Germany, a German administrative court ruled last week that police must reveal the nationality of a suspect to the press if a journalist makes the request.

The Hanover Administrative Court granted a reporter’s urgent application on Tuesday, according to which the authorities were obliged to provide information to the press in order to “fulfill their public task”.

“The press fulfills a public task when it procures and disseminates news in matters of public interest, takes a position, criticizes or otherwise participates in the formation of opinion”, said the reasoning for the decision that was made public on Wednesday, according to a report from Berlin-based newspaper Junge Freiheit.

In Germany and other European countries, a perpetrator’s national origins has become a matter of public interest. The continent’s growing migrant populations have been tied to increased crime in Germany, Sweden, France, Switzerland, Italy, and other European countries. In many cases, police either do not report on the ethnicity or national origin of perpetrators or newspaper refuse to publish the information.

Police initially refused to give details of the perpetrator’s origin

The specific case in Germany involved an illegal car race in Hanover in September. The journalist subsequently asked an official of the Hanover Police Department about the origin of one of the parties involved, however, the authority refused to provide information on the grounds that it was personal data.

The journalist, however, insisted that the information was relevant. He remarked that as a court reporter, he had noticed in the past that young men regularly taking part in illegal street races often had a migrant background. Remix News has also previously reported on the prevalence of young migrant men involved in illegal street races in Germany, which has led to a number of deaths, including of children.

The Hanover Administrative Court backed the journalist’s position in its verdict, saying that there is a public interest in information in cases of illegal street races. This has been shown in the past, for example, in the Berlin “Ku’damm Racer case”. This refers to a June illegal street race on Berlin’s famous Kurfürstendamm avenue, when a race with speeds of up to 170 kilometers per hour (105 mph) led to the death of one of the participants.

In addition, there is an interest in information as to the origin of the person involved in the accident in the specific case, the court ruled that “the socio-cultural background” could “be important with regard to the determination of any accumulations of behavior in question in certain groups of perpetrators”. The judges determined that the suspect’s private interest in not disclosing his nationality does not outweigh the public’s interest in information.