Romania and Greece refute the allegations, with the Romanian government saying that senior European officials expressed their satisfaction over Romanian efforts 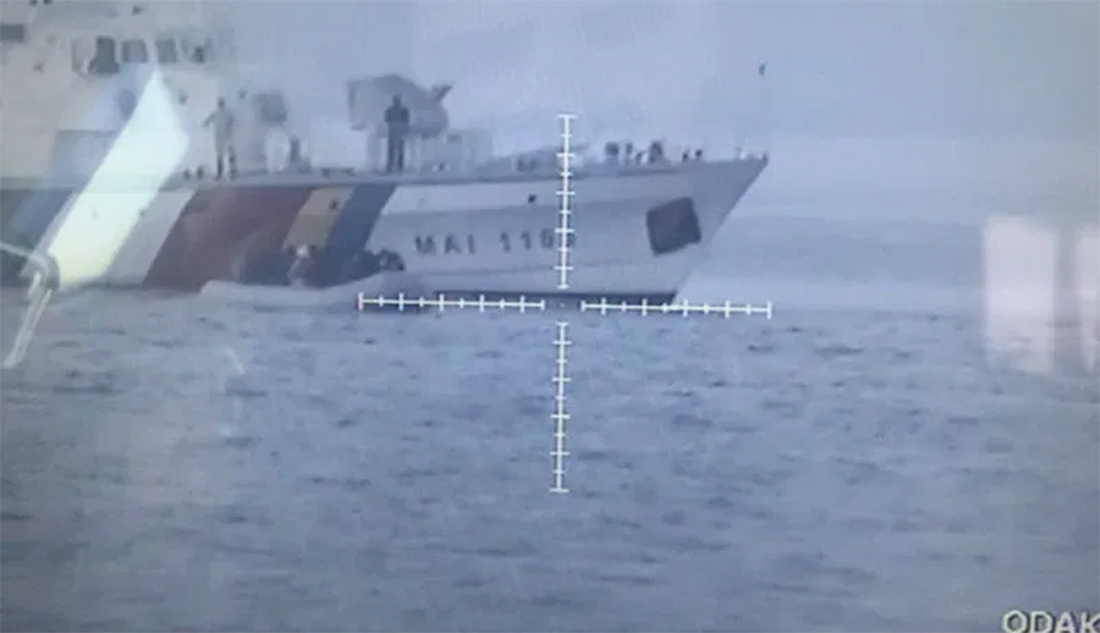 One of the Romanian ships was filmed while apparently maneuvering to push a boat of immigrants’ back into the sea instead of helping them, Romanian news agency Agerpres reports.

Although officials from countries like Greece have been accused of illegal pushbacks in the past, many of them acknowledge off the record that pushbacks are necessary to handle an increasingly uncontrollable migrant influx. According to a Sky News report from earlier this year, Greek officials say they “have no choice.”

The investigations “show for the first time that Frontex officials are aware of illegal practices by the Greek Coast Guard and are, in part, themselves involved in refusals,” Der Spiegel wrote. Journalists claim that they have documented six cases since April in the Aegean Sea in which Frontex teams at least witnessed without reacting the routing to Turkey of refugee boats in Greek waters.

The actions of which the Romanian ships are accused took place in June and August this year, in the Aegean Sea. Frontex personnel — including those on two Romanian ships on patrol at the time — appear to be directly involved in maneuvers to discourage asylum seekers from reaching shore, known as so-called “illegal pushbacks”. Moreover, Romanians seem to refuse to save people from drifting boats and appear to be actively blocking migrant boats through a veriety of tactics and maneuvers.

According to testimony, the Romanian ship MAI 1102 was only a few hundred meters away from a boat with migrants, but decided not to do anything. The incident was allegedly filmed by Turkish border guards and reported by a German NATO ship to the Berlin government, but the report was never made public.

There is another video involving migrants in which the ship MAI 1103 can be identified, a boat also belonging to the Romanian Coast Guard. According to the footage, the ship blocks a boat with asylum seekers attempting to reach the Greek shore. Romanian personnel communicate with those on the boat, but do not offer them any assistance.

Subsequently, the Romanian ship intentionally increases its speed as it passes the drifting boat, a maneuver that creates waves and could lead the boat to capsizing. After the maneuver, the Romanians withdraw from the scene, leaving the Greek border guards to deal with the situation.

The Romanian Border Police confirmed that Romania had two ships present in the area during this period, but it only highlighted the “appreciation from senior European officials” enjoyed from Romanian crews, without commenting on allegations of violations of international law.

Greece’s conservative government has always rejected allegations made over time by several NGOs that it has blocked migrant boats from reaching the Greek borders.