Zemmour had faced several lawsuits but was acquitted in most cases 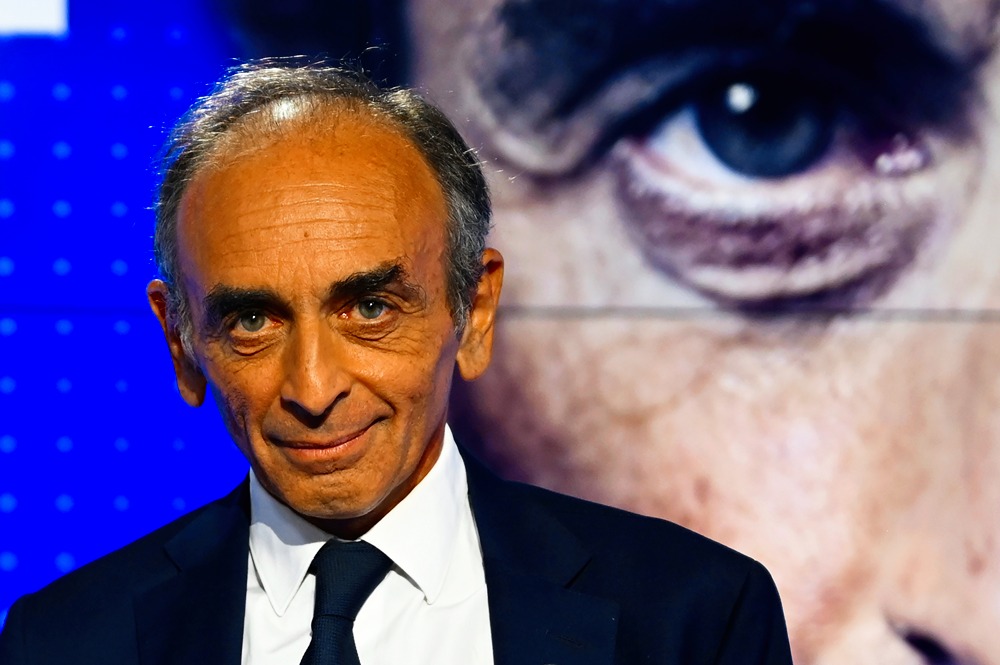 On Wednesday, the Paris prosecutor’s office proposed to impose a fine of €10,000 on popular conservative French commentator Éric Zemmour who is widely expected to run for president in France’s upcoming elections, for his past statements about minor migrants. According to the indictment, Zemmour’s statements were “violent.”

Last September, Zemmour was on CNews channel when he said unaccompanied minor migrants are a serious problem for France.

“Each foreign minor costs us €50,000… They are thieves, they are murderers, they are rapists, and that’s all they do. We should send them back,” he said at the time. “Among the these minors, some 40,000 to 50,000 a year cost us [in France] billions [of euros], and feature an enormous delinquency. I never said they are all delinquents, all I said was that a great many of them are.”

Zemmour, who did not attend the first trial on Wednesday because, according to his lawyer, he did not want to turn the court into a show for the press.

Zemmour, who has appeared on several television shows, has faced several lawsuits throughout his career. In most cases, he was acquitted. In September, he was fined €3,000 for his statements about Muslims. At the end of the same month, a court fined him €10,000 for insulting and inciting violence against immigrants in his statements.

Zemmour, perhaps France’s most eminent public right-wing intellectual, has been a vocal critic against mass migration from the third-world into Europe for years. Last year, Zemmour, while speaking on CNews, asserted that mass migration into Europe should be regarded as nothing less than population replacement, a crime against the European peoples, and warned that it would end in bloodshed, Remix News reported.

If Zemmour does not pay the €10,000 fine, he could face imprisonment. The prosecutor stated that the amount was proposed with regard to the “violent nature” of the statement.