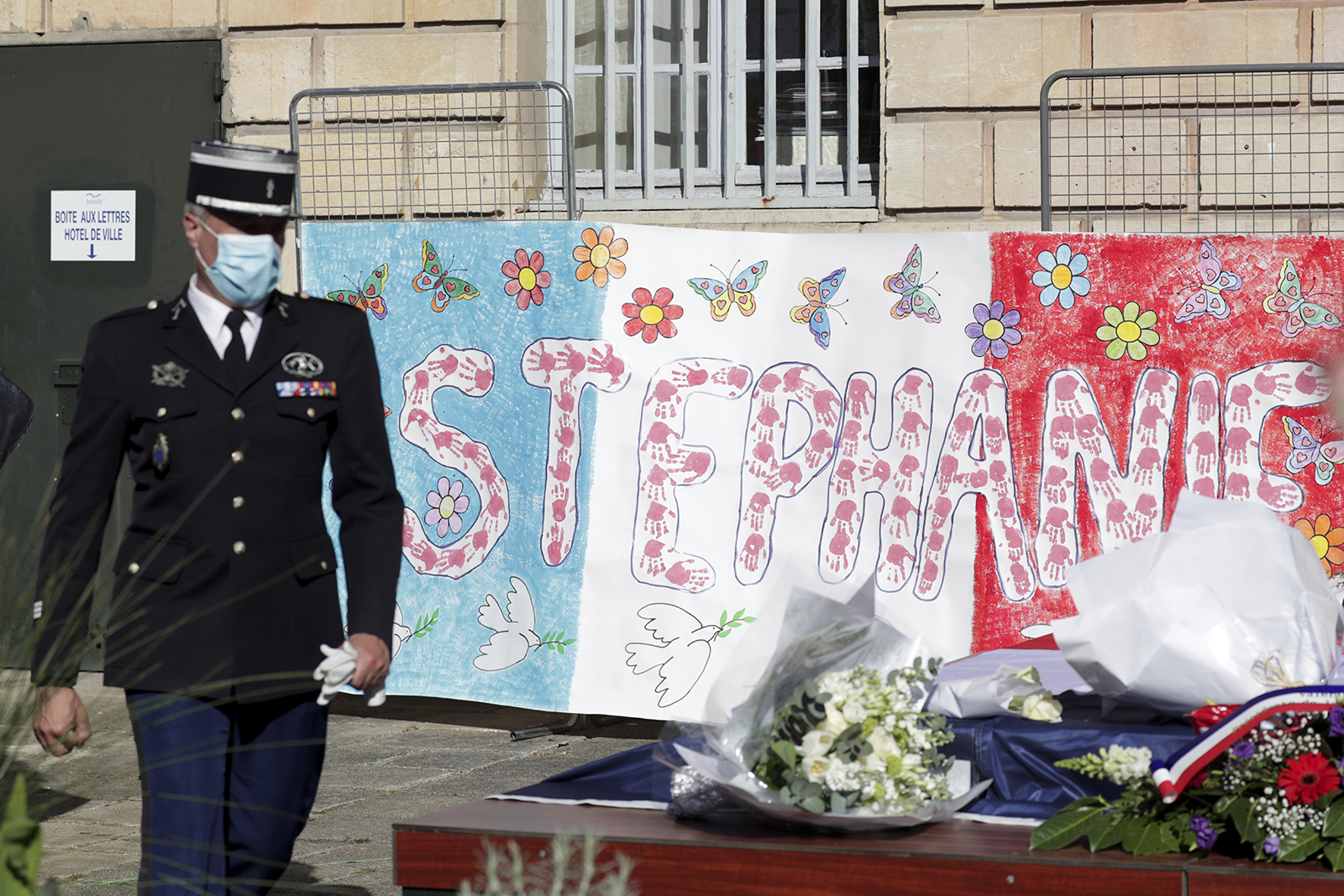 Last Friday, in the small town of Rambouillet in the Paris suburban region a Tunisian immigrants shouting “Allahu Akbar” knifed to death a 49-year-old female police officer outside the local station. This was just one of seven violent attacks perpetrated by first- or second-generation immigrants in France in recent times.

Despite the precarious security situation in the country, the judiciary, which has been heavily criticized by French opposition politicians, tends to be overly lenient with criminals, and French police protested against a court verdict on April 18 when eight criminals who had previously set fire to a car full of police officers in Viry-Châtillon were acquitted despite seriously burning a number of them. In the city of Grenoble, there are regular violent attacks on police officers. In April, firearms were fired at police patrols three times, with a gang of 50 attacked the police.

Aggression against police officers and immigration are closely linked in France. Police officers patrolling migrant neighborhoods are regularly shot with firecrackers or have their vehicles set on fire.

Following Friday’s brutal police assassination, 26 former French generals have issued a call for France to face civil war if the French state does not resolve violence against police and instate proper management of immigration. The consequence of the high-impact open letter was that Macron’s government turned against the generals, and socialist Secretary of Defense Florence Parly announced that if there were active generals among the signatories, they could face punishment.

Currently, Macron’s administration appears unable to react to the nation’s security threats. When the interior minister — who is normally criticized for being lenient toward crime in the country — proposed two weeks ago that violence against police should automatically be punished by imprisonment, human rights defenders and left-wing politicians, government members, and advisers around the president began to protest.

In France, since the presidency of Francois Hollande in 2012, the state has been unable to fight illegal migration and its consequences, and no substantive law has been enacted to control immigration to the country. The law that would expel all immigrants who intelligence suspects are terrorists is still delayed.

Incidentally, Emmanuel Macron was economics minister in the government of Socialist President Francois Hollande. His government features a tax policy that helps the rich, in a departure from previous socialist goernments, but he typically takes a left-wing stance on the issue of immigration. Thus, even during his presidency, the state’s indecision on migration and terrorism only changed in words, but not facts.

Title image: A police officer walks past a banner with the name of the police official who was stabbed death Friday in Rambouillet, during a gathering in front of Rambouillet city hall, south-west of Paris, Monday, April 26, 2021. Police also called for gatherings at police stations around France after the stabbing in Rambouillet, which authorities are investigating as a terrorist attack. (AP Photo/Thibault Camus)