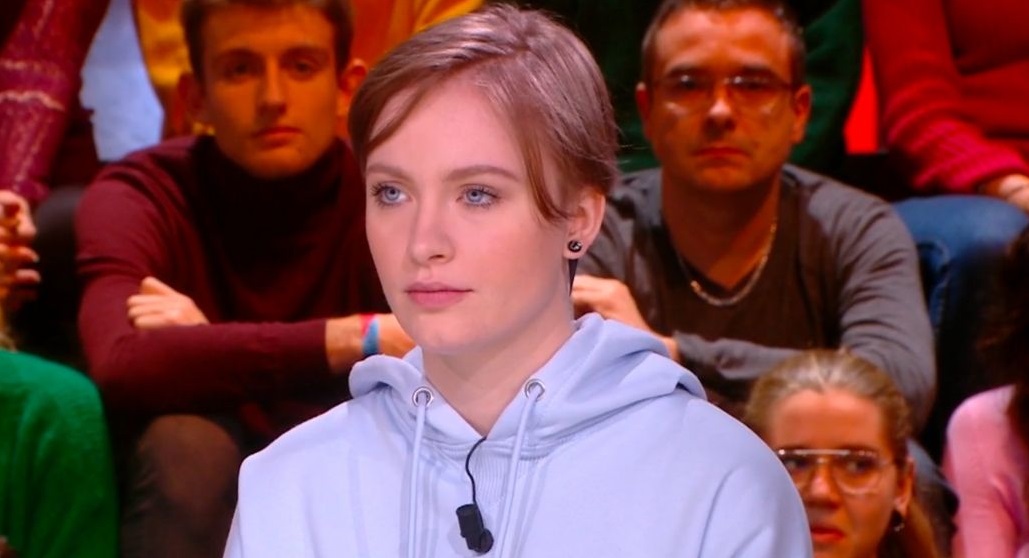 Mila, a 16-year-old French teenager, has received death threats after she criticized Islam, calling it “a shitty religion”, prompting French authorities to place both her and her family under police protection.

With the young teenager unable to attend school, the case has sent shock waves throughout France, with an intense debate about Islam, secular culture and freedom of expression all being hotly debated in by politicians, journalists and the public.

With memories of shooting at Charlie Hebdo magazine still fresh in French people’s minds along with a number of high-profile attacks from radical Islamists, there are real fears that the threats against the girl are credible.

The French teen, whose full name is being withheld from the media, has been a recipient of threats for a number for weeks but said she “did not regret” her comments, adding that it is her right to “blasphemy”.

The incident started when Mila was performing a livestream on her Instagram when a male began hitting on her, saying “you’re beautiful, you’re hot, what age are you?”

Mila, responded by saying she was lesbian and that “blacks and Arabs” are not her type anyway.

The Muslim commentator responded by calling her a “dirty lesbian” and a “dirty racist whore”.

After the video of the show was posted on social media, Mila received even more threats, which included death threats and rape threats.

“The Koran is a religion of hatred, there is only hatred in it. Islam is shit, your religion is shit,” said Mila on a popular French chatshow Le Quotidien, with a video of her nationally-televised talk going viral in France.

Eventually, her full name, her school and even her home address were leaked online.

“Someone even called my school pretending to be my father,” said Mila.

Even as the threats grew, Mila didn’t back down.

‘I am not racist, not at all. You cannot be racist towards a religion. I said what I thought, you will not make me regret it,” she said.

Mila is placed under investigation

While French prosecutors have opened an investigation into ‘death threats, threats to commit a crime and harassment’ against Mila, there was also now an inquiry into whether she ‘provoked religious hatred’ in her Instagram video.

According to prosecutors in the case, it was necessary to verify whether Mila’s comments corresponded with a “freedom of expression”.

The prosecutor eventually had to drop the case against Mila, saying a blasphemous opinion is not a crime and Mila did not target any specific individual, but instead criticized the broader religion of Islam.

Still, the fact that she was placed under investigation demonstrated to many that freedom of expression is under threat in France, which prompted a social media movement in France labeled #JeSuisMila (I’m Mila)

On her Twitter, National Rally leader Marine Le Pen than stated that “This young girl is braver than the whole political class in power over the past 30 years.”

Bruno Retailleau, the Senate leader of the main opposition Republicans party, also came to the defense of the young girl, saying that this political Islam tramples French values.

Some of the French Muslim representatives were not so understanding, though, with Abdallah Zekri, a senior member of the French Council of the Muslim Faith (CFCM), saying that “you reap what you sow.”

The delegate general of the French council of the Muslim faith also agreed and said, “I say this girl, she knows what she said; she needs to take responsibility, and well, now, listen, she has to own the consequences of what she said.”

CFCM president Mohammed Moussaoui, however, acknowledged that nothing can justify death threats.

Some left-wing politicians also appeared to be on the fence about condemning those sending the threats.

Former Socialist presidential candidate Segolene Royal said that while Mila has total freedom to criticize a religion, according to Royal, she should have been more careful and show more “respect, manners and knowledge.”

Nicole Belloubet, French Justice Minister, caused a stir when she condemned the death threats but followed by saying that Mila’s comments were “clearly an infringement on freedom of conscience.”

French authorities have responded by saying they will move Mila to another school but there is still no clear indication whether she has returned to class yet.