What has changed since the fall of the Iron Curtain? 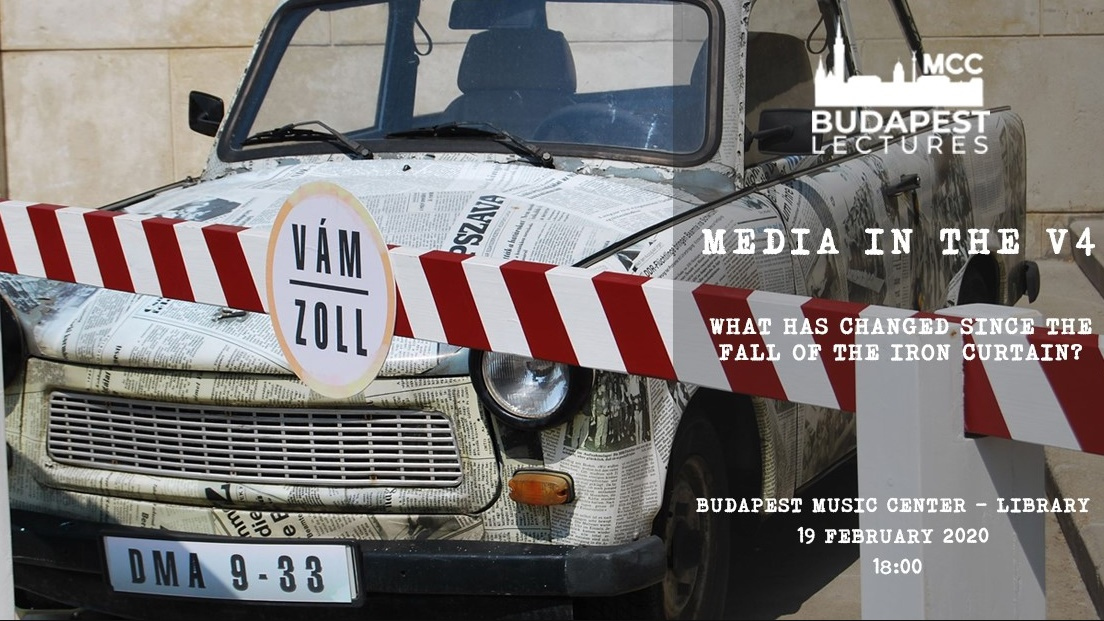 The conference will look at how major Western European corporations had entered and conquered the newly opened and yet poorly regulated markets while in the process also assuming a key role in this transformation since the 1990s, which has been shaped by economic, cultural and political factors.

In the affected countries, some welcomed or even profited from these investments while others considered the interference of Western capital unfavorable for the freedom of the press.

Has it brought real transformation and balance into the information space, or rather led to old Soviet-Communist players simply rebranding themselves? Should a country defend its “national voice” in spite of market forces? Is the media part of politics or just an outsider observer of it? Whose responsibility is it to provide plurality? What’s the role of media in democracies today?

These are just a few of the questions those participating in the event will attempt to answer, which include Chief Economist at Czech Fund and author Lukáš Kovanda, Polish Do Rzeczy magazine journalist and political commentator Łukasz Warzecha and Zoltán Szalai, publisher and Editor-in-Chief of Hungarian news and opinion portal Mandiner. 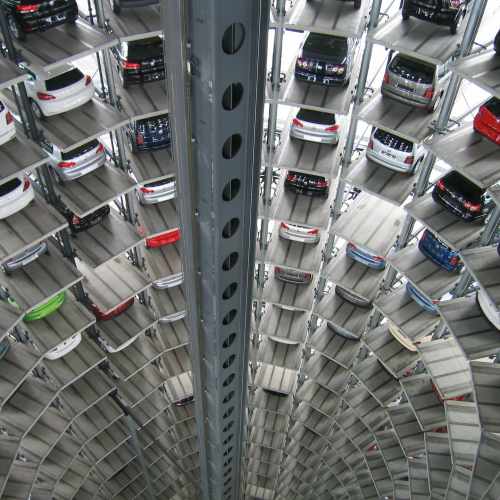