Frontex: The coronavirus epidemic has stopped illegal migration to the EU

Illegal crossings have dropped by a fifth in a year 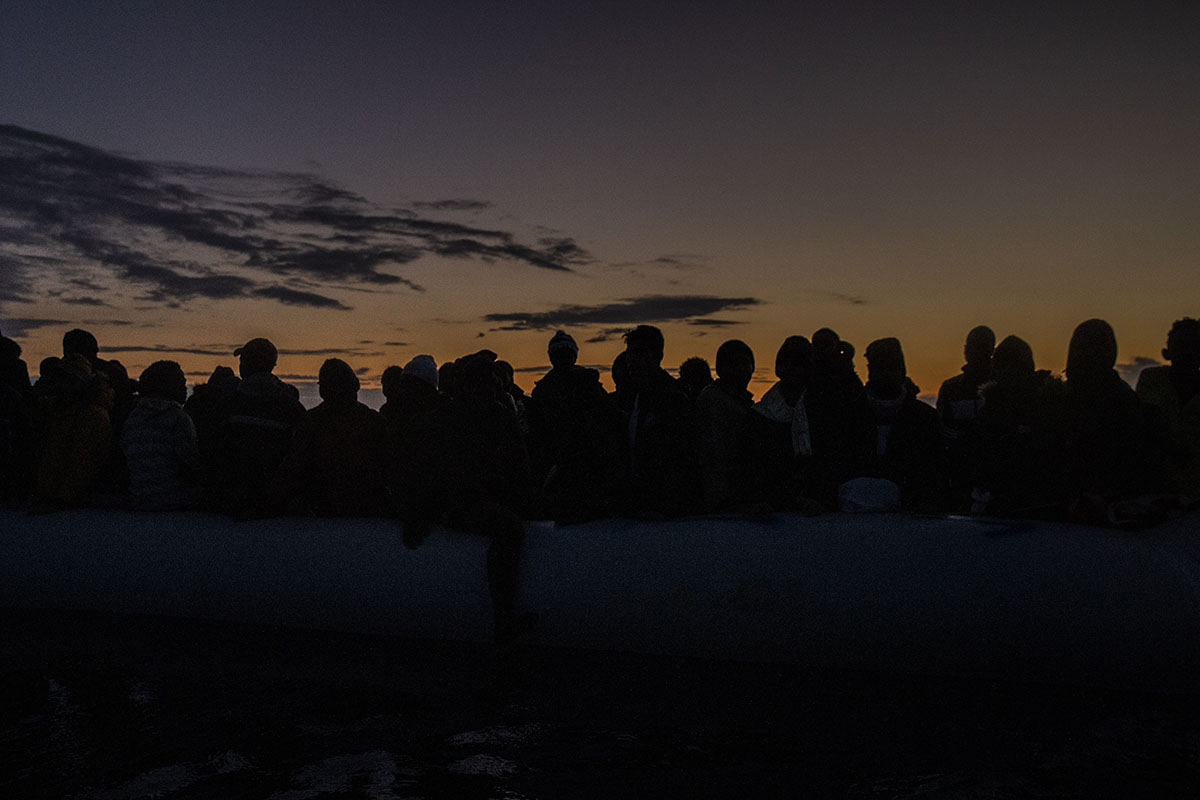 According to the European Border and Coast Guard Agency (Frontex), a drop in migration is particularly visible on migration routes on the Western and Eastern parts of the Mediterranean Sea.

In June 2019, the number of illegal crossings over the EU’s external borders was similar to that in May – 4,500 cases.

The most commonly used route was through the Western Balkans (2,500 cases) and a 70 percent increase compared to May, as well as three times as many cases as in June 2019.

The number of migrants passing through the Western Balkans increased due to the number of people who were at first in Greece and the later loosening of restrictions introduced by the Greek government.

In the first half of 2020, there were almost 9,300 migrants on the EU’s border in that region, 73 percent more than in the first months of 2019. Two thirds were Syrian and 17 percent were Afghan.

The Eastern Mediterranean Sea region was much calmer – only 200 cases of illegal border crossing were noted in June.

Frontex warned that the actual number might slightly go up but still be close to the data from May. Illegal migration on this route is the lowest it has been since 2009.

In the first half of 2020, the number of confirmed cases of illegal border crossings amounted to 11,900. The route was mostly used by Syrians and Afghanis.

The number of migrants using the central Mediterranean route decreased by almost 50 percent, down to just over 900 cases, in June. In the first half of the current year, 7,200 cases of illegal crossings were confirmed, twice as much as in the same period in 2019. Citizens of Tunisia and Bangladesh used this route most often.

750 cases of illegal border crossing were confirmed in the Western part of the Mediterranean Sea in June, an 8 percent increase compared to May. In the first half of 2020, the number of cases was halved to 4,500 compared to 2019. The route was mostly used by Algerians and Moroccans.

The total number of illegal crossings of the EU’s external border was 36,000 in the first half of 2020.

Frontex states that the final data may differ from the preliminary results due to delays in reports.