Zybertowicz: Shocking that so many Poles voted for a candidate who did not have a single Polish flag during election night

Trzaskowski showed indifference towards his country 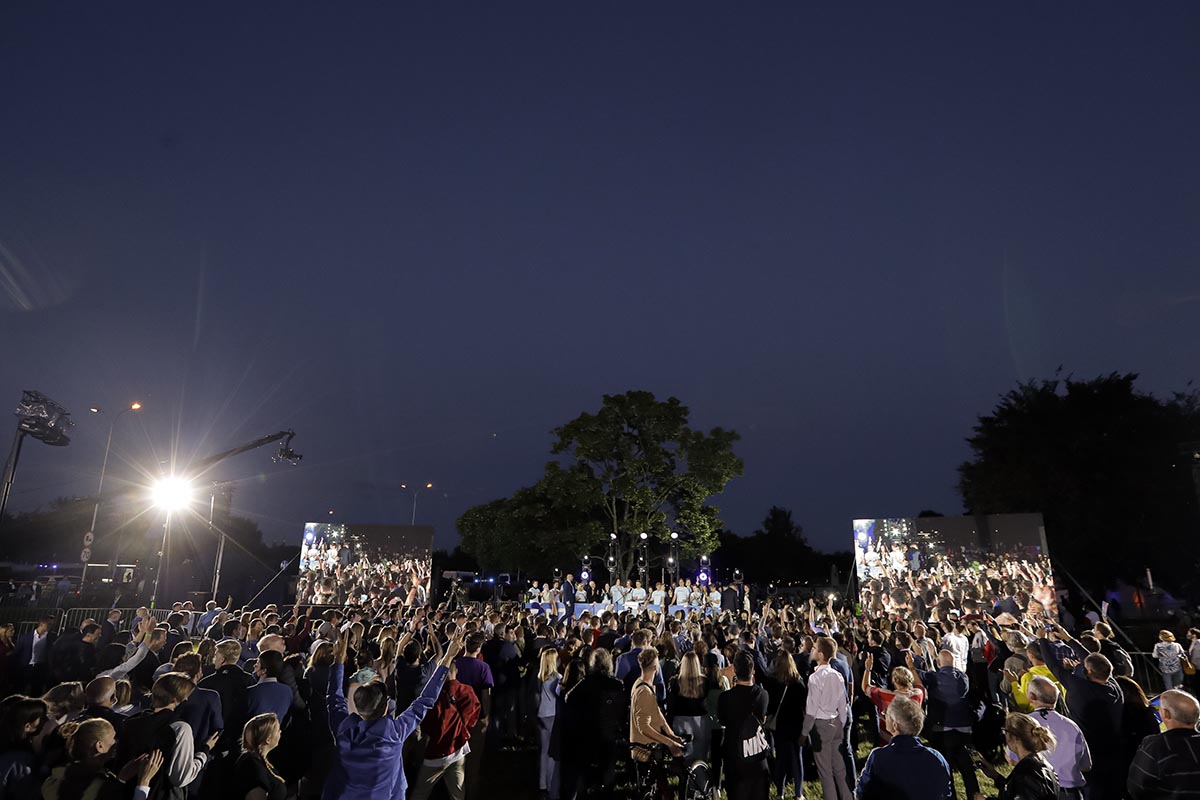 Andrzej Zybertowicz said it was “shocking, that 50 percent of my countrymen voted for a candidate whose staff did not consider it proper to display a Polish flag at his election night.”

The advisor admitted that he may have naively thought that the elections were a conflict over two visions for Poland in Europe.

Zybertowicz stated that during election night, Trzaskowski took the sheep’s skin off his face and showed that he was indifferent towards Poland.

He stressed that the opposition candidate conveyed the message that he was fighting for a different reality, in which Poland and its 1,000-year-old heritage are forgotten.

“Tough politics are usually about the ability to oppose your own supporters,” he said.

Zybertowicz pointed out that Andrzej Duda has shown that he can be an independent leader as he vetoed nine bills during his first term, three of which were crucial for Law and Justice (PiS).

He added that just as there were many surprising challenges in the first term for Duda, so will there be new ones in the second one.