Poles chose their president and leader of the opposition during elections

Time for Duda to rebuild Poland 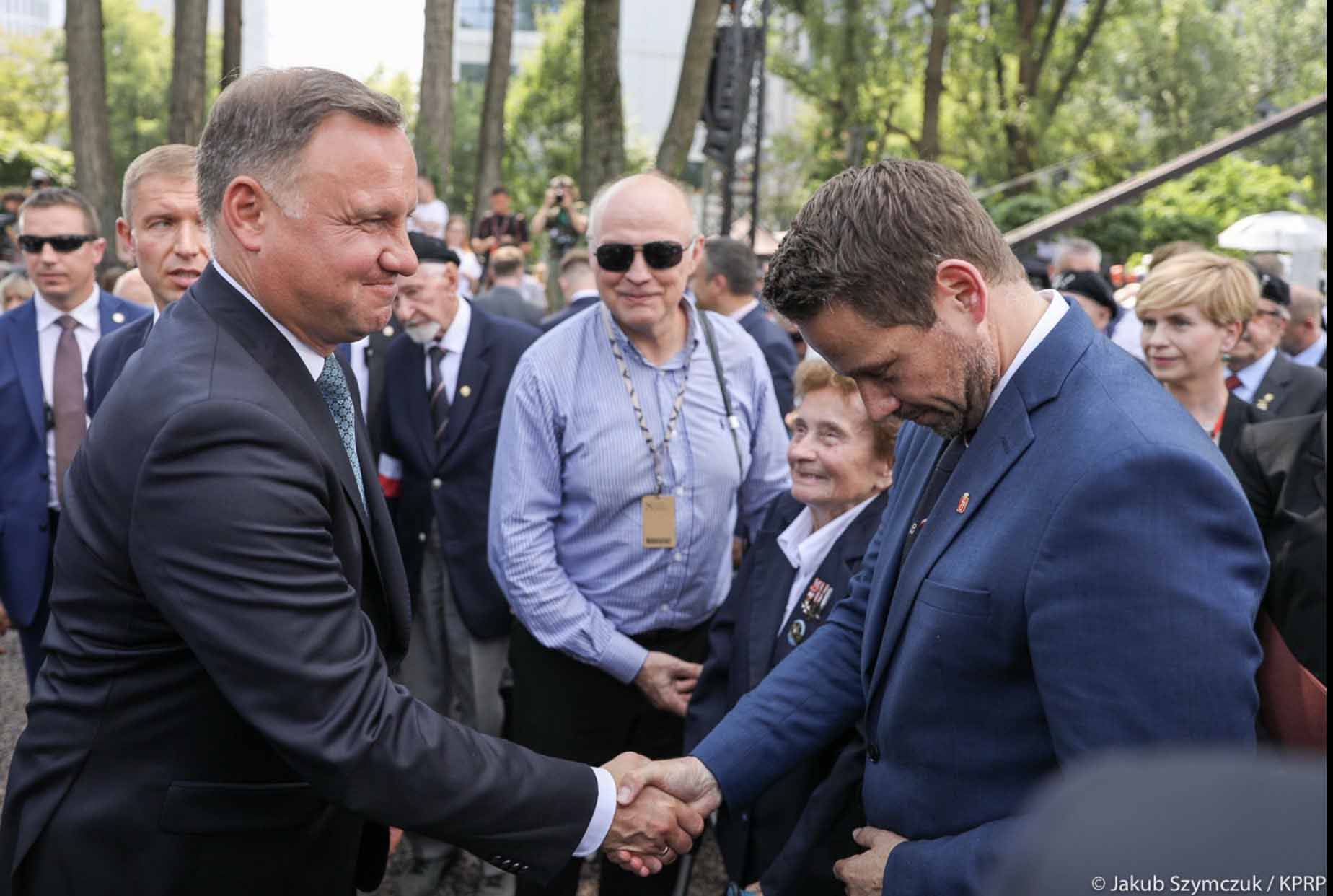 The results of the elections show that Poland essentially went through a double election on Sunday. The first was the presidential – Andrzej Duda won with 10.5 million votes, the most in Polish history. This gives him a very strong mandate not only for his presidency, but also for considering a bid to become the leader of the United Right.

In five years, Jarosław Kaczyński will be 76-years-old and most likely be looking towards his political retirement rather than attempting a fight for power.

Duda has a huge challenge to civilize today’s Right and while he is not without fault when it comes to the campaign heat, he may be able to tone down the revolutionary ideas within his political camp.

The direction of the Right depends on Duda.

Will the need to humiliate the opposite side persevere, or will he attempt to rebuild the Polish community?

Apart from a strong mandate, Duda also received a very difficult task. He became the president of Poland, but not of every Pole. Almost half of the voters declared themselves against him and wanted political change.

Rafał Trzaskowski’s supporters will not just leave – Duda should do everything as president to make sure they’ll feel at home in Poland.