German minister of interior calls for a halt to illegal immigration 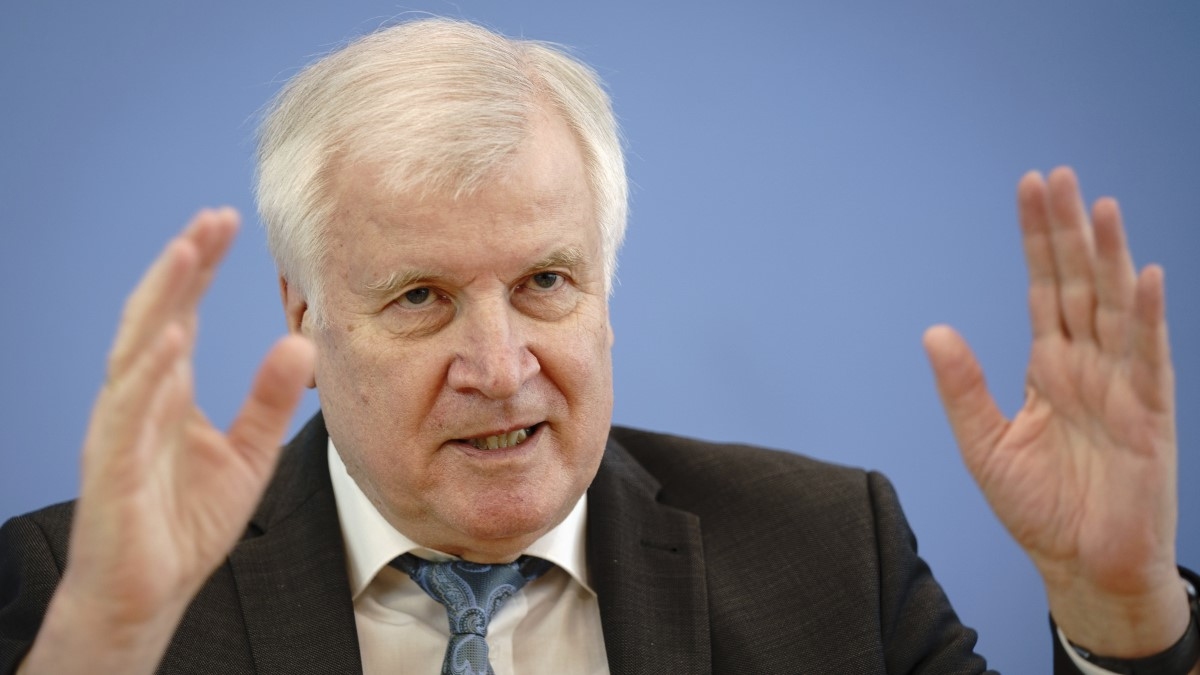 While Germany’s migration and asylum policy is aeffective, further steps must be taken to prevent a resurgence of irregular migration, Federal Minister of Interior Horst Seehofer said in a statement on Tuesday.

Seehofer (CSU) explained that the picture emerging from the asylum data shows a significant increase in the number of asylum seekers entering the territory of the European Union, especially on the so-called Balkan route.

He added that he was discussing the development within his CSU and the Christian Democratic Union (CDU) joint federal parliamentary group in the lower chamber of the Bundestag “because unregulated migration must be prevented from taking on alarming proportions again”.

Germans can tolerate 200,000 immigrants a year

The 71-year-old minister, who will retire with the inauguration of the new government formed after the Sept. 26 Bundestag election, noted that he expects the issue to remain topical even when he hands over his office to his successor. The politician, who is winding down his career of more than 40 years, stressed that in his experience, the reception of asylum seekers is supported by the population if their number does not exceed 200,000 a year. However, when their numbers are much higher, “social and political problems arise”.

The waves caused by these problems led to the rise in the 1980s by a party called Republicans (Die Republikaner), which had meanwhile become insignificant, and in 2015, Alternative Germany (AfD) to the right of the increasingly left-wing CDU/CSU, which was the largest opposition party in the Bundestag, Seehofer explained.

In the year of the migration crisis, in 2015, one million arrived in Germany

According to the latest data from the agency, 33,673 applications were filed in the January-April period this year, a slight decrease from 34,578 a year earlier.