Yet another case of destroying religious symbols in Poland 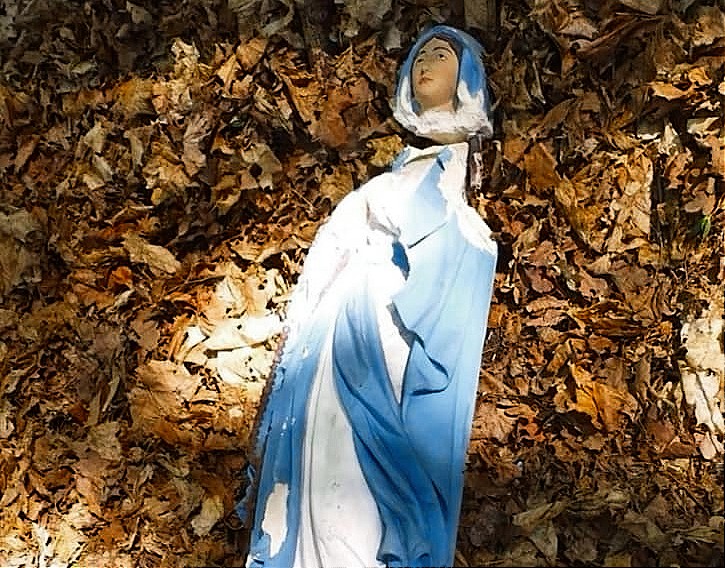 In another example of religious hatred directed at Catholics, unknown vandals destroyed the Holy Mary figurine displayed in the historic Uzbornia Woods Chapel.

The figurine was torn from its stand and crushed against the cobble surrounding the chapel, with the incident taking place over the weekend in the town of Bochnia in the Małopolska region.

The vandalization takes on another dimension due to May being the month in which Mary is honored in the Catholic faith, which features worshipers throughout Poland singing devotions to Mary near chapels during the month.

Marek Rudnik, a councilman from the Bochnia District Board, declared that the incident was a “barbarization of behaviors and customs in Bochnia”.

“The historic figure of the Holy Mary from the Uzbornia Woods Chapel was devastated by the hands of a group of moral degenerates,” Rudnik said. He added that the statue stood in the chapel undisturbed since 1880 and was erected by the Maria Maiss Foundation in thanks for the miraculous salvation of a child in danger. The figure was renovated in 2013 by the town council.

Rudnik emphasized that the chapel had not been destroyed even by the German Nazis during the Second World War. He added that he hoped Bochnia’s police officers will be able to determine who was responsible and that will receive an appropriate sentence.

The spokesman of Bochnia’s police, Daniel Bułatowicz, revealed some information concerning the investigation. He explained that the chapel was monitored by cameras and the police has asked for authorities to secure the recording.